Home » Health News » Bowel cancer symptoms: What colour are your stools? Sign you could have the deadly disease

Bowel cancer symptoms: What colour are your stools? Sign you could have the deadly disease The NHS said: “Bowel cancer is the general term for cancer that begins in the large bowel.

“Depending on where the cancer starts, bowel cancer is sometimes called colon or rectal cancer.

“The exact cause of bowel cancer is not known, but there are a number of things that can increase your risk. 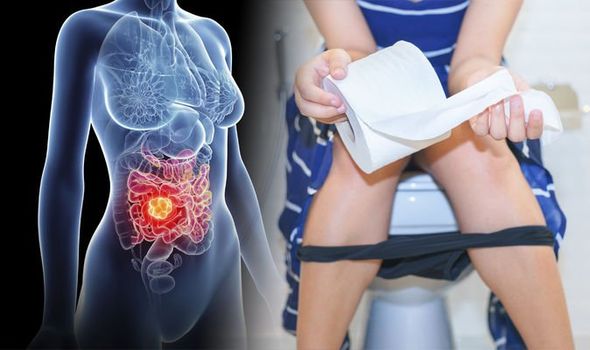 Bowel habits vary from person to person. Sudden changes are often harmless, but they can indicate an underlying health condition, either irritable bowel syndrome, inflammatory bowel disease or even worse, bowel cancer.

There is no set healthy bowel pattern. However, there are a few warning signs and one in particular is the colour of one’s stools.

Dark red stools could be a warning sign of bowel cancer

Cancer Research UK said: “Blood in poo can be a sign of bowel cancer. But it is often due to other causes.

“See your GP if you are worried about any symptoms that you think could be caused by cancer in the bowel.

“Most often, blood in the stool is from piles, especially if it is bright red, fresh blood. Blood from higher up in the bowel doesn’t look bright red.

“It goes dark red or black and can make our bowel motions look like tar. This type of bleeding can be a sign of cancer higher up in the bowel.

“Or it could be from a bleeding stomach ulcer for example.” 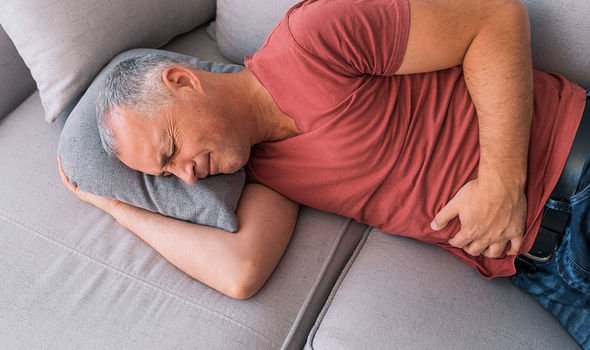 Other warning signs of the disease

The symptoms of bowel cancer can include a change in your normal bowel habit or blood in your poo.

The symptoms of bowel cancer in men and women include either bleeding from the back passage, change in normal bowel habits, a lump in the back passage, a feeling of needing to strain in your back passage, losing weight, pain in the abdomen or tiredness and breathlessness. 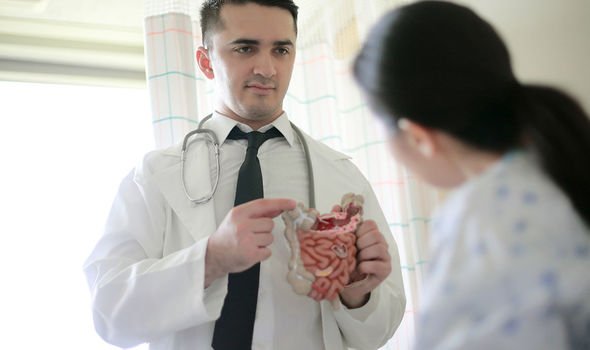 Mouth cancer symptoms: This sign on your tongue could signal the deadly disease