Making it work! Audrina Patridge got real about the challenges of raising her 3-year-old daughter, Kirra, with her ex-husband, Corey Bohan.

“The biggest struggle with coparenting is probably getting the other parent to agree with you for something that your daughter wants to do, whether it be going to preschool or something that she wants to do, but they don’t want her to do it,” the Hills: New Beginnings star, 34, recently told Us Weekly exclusively while promoting her South Beach Diet ambassadorship. “It’s just a power struggle sometimes.”

The reality star is focusing on her toddler, telling Us, “90 percent of the time, [Kirra’s] with me. … We just have this mother-daughter bond, it’s very special, and we get each other. I can look at her and know exactly what she’s thinking and what is going on.” 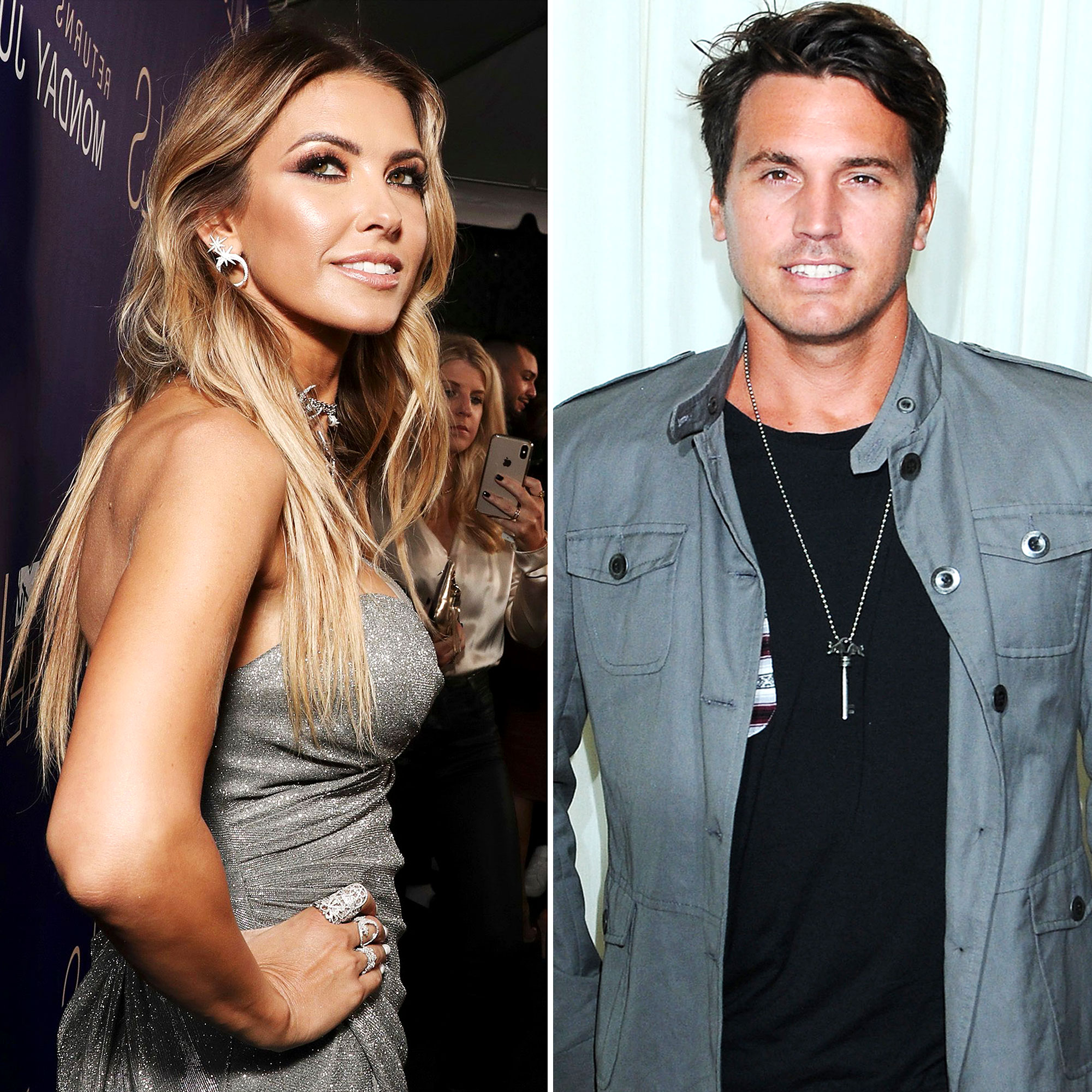 She and the BMX rider, 37, welcomed Kirra in 2016 and split two years later. The Hills alum was granted temporary primary custody of their daughter in November 2018.

Patridge opened up to Heidi Montag about single motherhood on a June episode of their MTV show. “I’ve been going through a lot on the personal side of things with court and custody, just everything at once. It’s been so hard lately,” the Dancing With the Stars alum told her costar, 32. “You get so used to having someone there all the time and then it’s getting used to being there on your own and being a single mom. It really hit me today.”

As difficult as the transition may be, the Los Angeles native is loving her Kirra’s personality. “She’s like my little mini-me and best friend, and she loves to go through my jewelry box,” Patridge told Us. “She puts all my rings on, all my necklaces. She puts my heels on, my hats. She loves to play dress up, and I just let her do whatever she wants. It’s cute.” 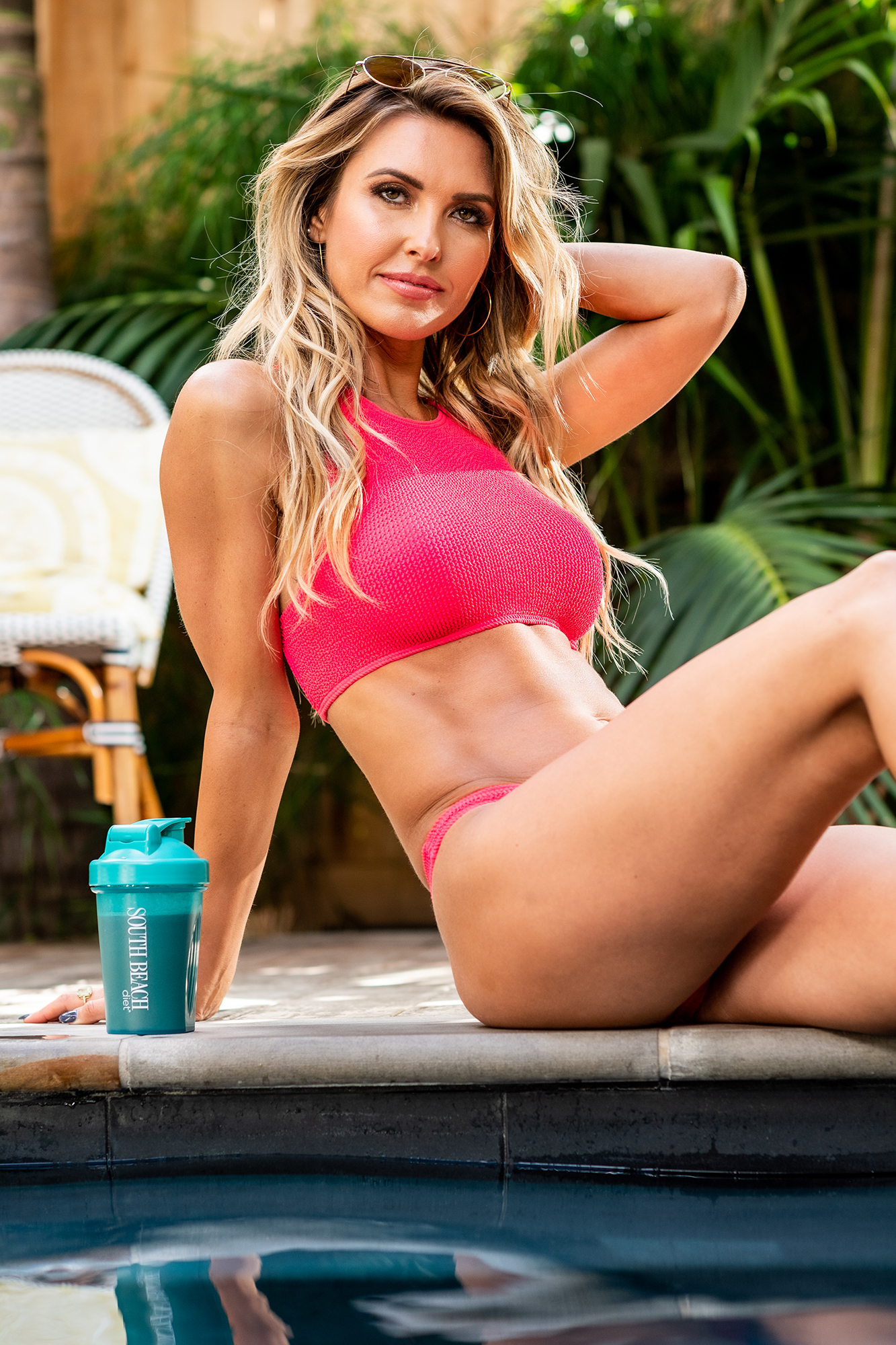 The former 1st Look host, who would like “to have two more kids,” has been staying fit with the help of South Beach Diet. “I love the lifestyle,” she told Us. “It all starts from within. … What you put in your body really does affect you in every way. So partnering with South Beach Diet, I was really excited because I actually really do love all their food and it’s perfect for being a mom on the go [with] easy, quick, delicious meals.”

With reporting by Carly Sloane