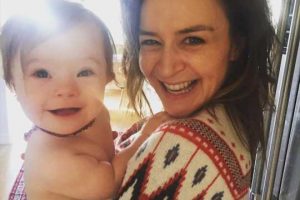 Caterina Scorsone and her daughter are celebrating World Down Syndrome Day!

On Saturday, the Grey’s Anatomy star, 38, posted an adorable Instagram video of herself and daughter Paloma “Pippa” Michaela, who lives with Down syndrome, sitting beside one another as the 3-year-old showed off her knowledge of the ABC’s.

The duo worked together to make it through the alphabet and Scorsone led the way, signing each letter with her hands while Pippa recited them one-by-one.

Once they reached “Z”, Scorsone praised her daughter’s accomplishment and threw her hands in the air.

“Yay! Pippa is smart!” the proud mother of three said while making the gesture for “smart” in sign language, which prompted Pippa to imitate her.

“Happy World Down syndrome awareness day, everybody!!” Scorsone captioned the sweet clip. “Sending love and alphabets from our family to yours!! 💛💙.”

Scorsone, who welcomed Pippa in November 2016, is also mom to two daughters: Eliza, 7, and Arwen, 2 months.

Never miss a story — sign up for PEOPLE’s free daily newsletter to stay up-to-date on the best of what PEOPLE has to offer, from juicy celebrity news to compelling human interest stories

In October, Scorsone showed her support for Down Syndrome Awareness Month by sharing photos of Pippa and Eliza playing together and explaining the importance of inclusion.

“Inclusion is a huge topic for parents of kids with special needs. Not very long ago, kids like my daughter were put in separate classrooms and kept away from the learning environments where ‘typical’ kids played and developed and grew,” the actress wrote.

“Everyone on this beautiful planet benefits from the richness that arises when one embraces diversity,” she added along with hashtags #inclusion #integration #socialjustice #downsyndromeawarenessmonth and #T21.

Scorsone previously opened up about how her “concept of motherhood” changed after welcoming Pippa.

“What I unconsciously thought about my job as a mother was that I was supposed to equip her to survive in a competitive world,” Scorsone shared on the Motherly podcast in March 2019, explaining that she was initially sent “into a tailspin” when she realized Pippa “was going to have some physical differences and some cognitive differences.”

“This simple voice came to me where I was like, ‘I don’t know what to do — oh, ‘I’m supposed to keep her safe and I’m supposed to make her feel loved,’ ” she said. “And suddenly my understanding of my job as a mother completely distilled and opened.”

Scorsone also spoke about an epiphany moment that caused her to re-examine her relationship with her older child and come to terms with Pippa’s diagnosis.

“I had to confront that thought experiment of ‘I don’t know if [Pippa is] going to be clever, I don’t know if she’s going to be funny’ — which, of course, she is, and now that I know more about Down syndrome, I’m like, ‘Oh, what a stupid thought I had,’ ” she said. “But I didn’t know, and it forced me to realize that I was loving my other daughter and everyone, including myself, for absolutely the wrong reason. I was loving people for their external qualities and not for their essence.”

The actress went on to explain that making that shift within herself “was the most healing and nourishing gift that I could have possibly been given by the universe.”

“It shows you that, ‘Okay, this is a totally different journey, but there’s something mystically special about this journey,’ ” Scorsone said. “You can embrace it in a way that is like, ‘Wow, one in 700 people get to experience this and I’m one of them.’ “

Tim Robbins on How Proud He Is of His Kids &amp; How He Wants to Be the 'Mischievous Grandfather'
Caterina Scorsone, News, parents'
Latest Posts 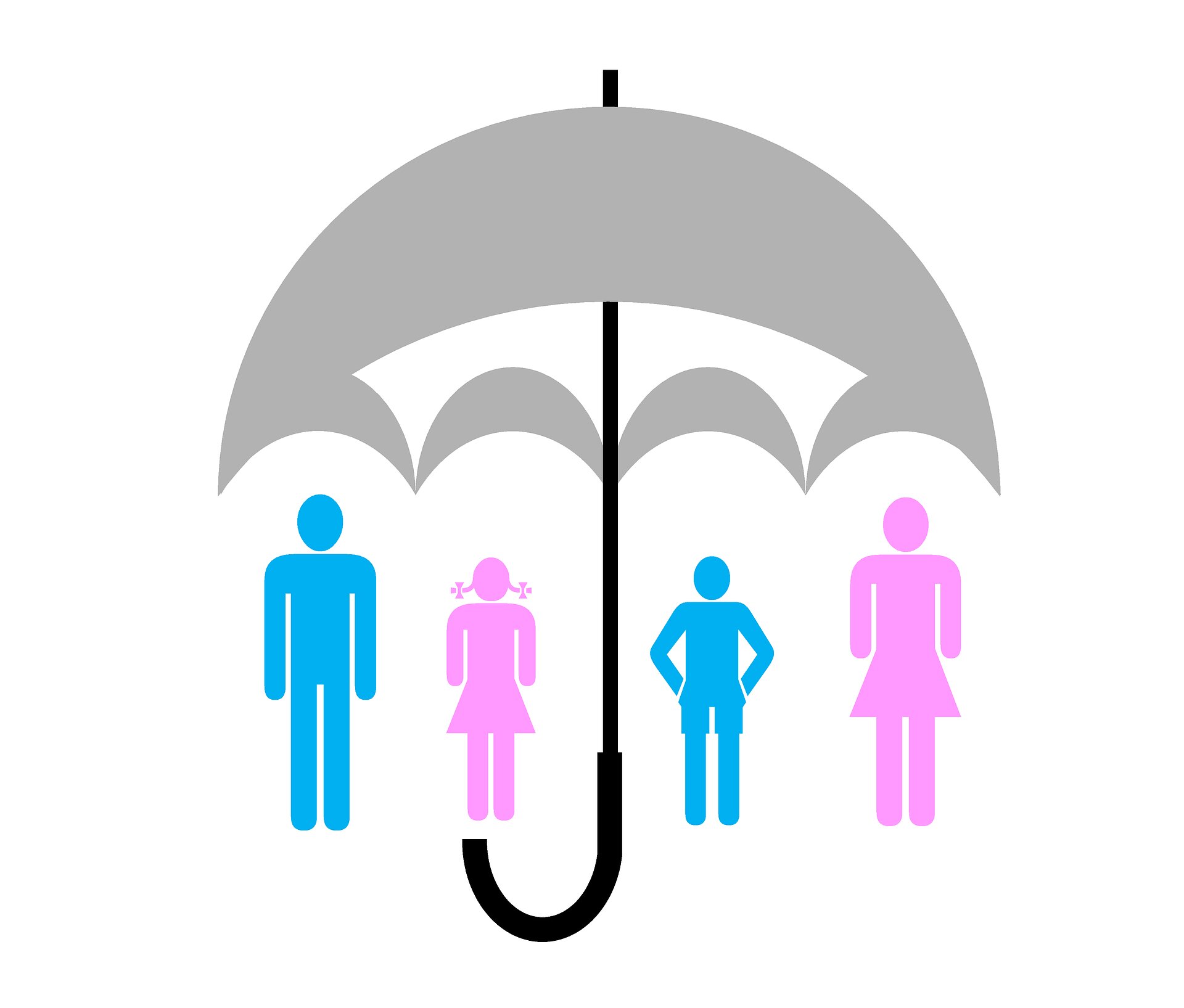