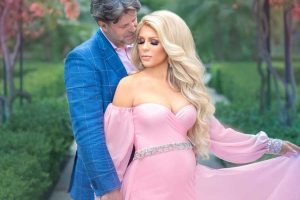 Gretchen Rossi is celebrating the final stages of her pregnancy in a beautiful way.

In anticipation of her daughter’s upcoming arrival, the expecting reality star and her fiancé, Slade Smiley, posed together in a “romantic” and “fairytale” photo shoot, which documented the mama-to-be’s nine-month baby bump.

Captured by Oxana Alex Photography — both indoors at the photographer’s studio and outside in Marina Del Rey, California — in a series of shots, the Real Housewives of Orange County alum showcased her pregnancy body in multiple floor-length and fitted gowns.

“We wanted it to feel like a fairytale, and romantic, celebrating our little baby girl,” Rossi, 40, tells PEOPLE about the garden-setting photos, in which she posed both solo and alongside Smiley.

Indoors, Rossi, who is due July 11, says her “vision was to feel like a majestic empowered woman.” She adds about the black-and-white shots: “Maternal and goddess, like carrying her miracle child!”

For the photo sessions, styled by Naila Styling, Rossi posed in a series of dresses, including a pink custom-made dress by Pedram Couture. The other gowns, including a white lace dress and a black strapless number, belonged to the photographer. Her makeup was done by Sonia Kiani (@foreveruntamed), and her long locks — styled by @Farahwiththegoodhair — were both pulled back into a braid and curled.

Since announcing her pregnancy in December, Rossi has been documenting her journey to motherhood on social media.

Over the weekend, she showed off her nine-month baby bump in a handmade white bikini from her Amanda Louise collection. Rossi posed by the pool for the Instagram shots, which saw her wearing a floral-patterned white robe by Lady Jetset over the top of her swimsuit, flowing behind her. She finished the summery look with a perfect pair of heart-shaped sunglasses.

“I am in the home stretch now! I’m rocking my baby bump at 9 months preggo! (almost at 38 weeks! ) 🙌🏻,” Rossi captioned the images, adding that her “body has definitely changed.”

“I have gained 30 pounds during this pregnancy, but I am owning my curves (and bigger breasts) and having fun just embracing it, cause who knows if I will ever have the opportunity to do this again 🤷🏼‍♀️,” she explained.

Days later, Rossi shared on Monday that she and Smiley are expecting to welcome their daughter, whom they plan to name Skylar Gray, on July 11, when she will be “induced [and/or] doing a c-section.”

“Depending on what position Sky is in at the time,” explained Rossi, sharing a photo slideshow of an ultrasound snapshot behind three different cards from KP Designs reading, in order, “The countdown is on,” “Nine months cooked” and “This is your eviction notice!”

“Slade came downstairs on Saturday and I was crying and he said ‘baby what’s wrong’ and I said ‘I’m so sad I’m not going to be pregnant anymore, and I feel like I needed more time with her in my belly’ 😰🤪 Did that happen to any of you?” Rossi asked her followers in the caption.

“I guess I don’t feel like I got enough time to really feel pregnant with a bump and all, and I’m starting to realize how much I am going to miss her kicks and jabs (even the really hard ones up in my ribs) 🤪,” she shared. “It’s wild to think I will have this little life outside of me now. At least in the womb I felt like I could protect her from everything and we have had this special bond the whole time. I would sing or talk to her and she would kick back, it’s been truly one of the most incredible experiences of my whole life.”

She added: “Of course I’m so excited to meet her but also feeling emotions of sadness at the same time.“

Why Mindy Kaling Is 'Not Going to Talk to Anyone' About Her Daughter Katherine's Father — for Now
Exclusive, Expecting, Gretchen Rossi, News, pregnancy, Real Housewives of Orange County, TV
Latest Posts 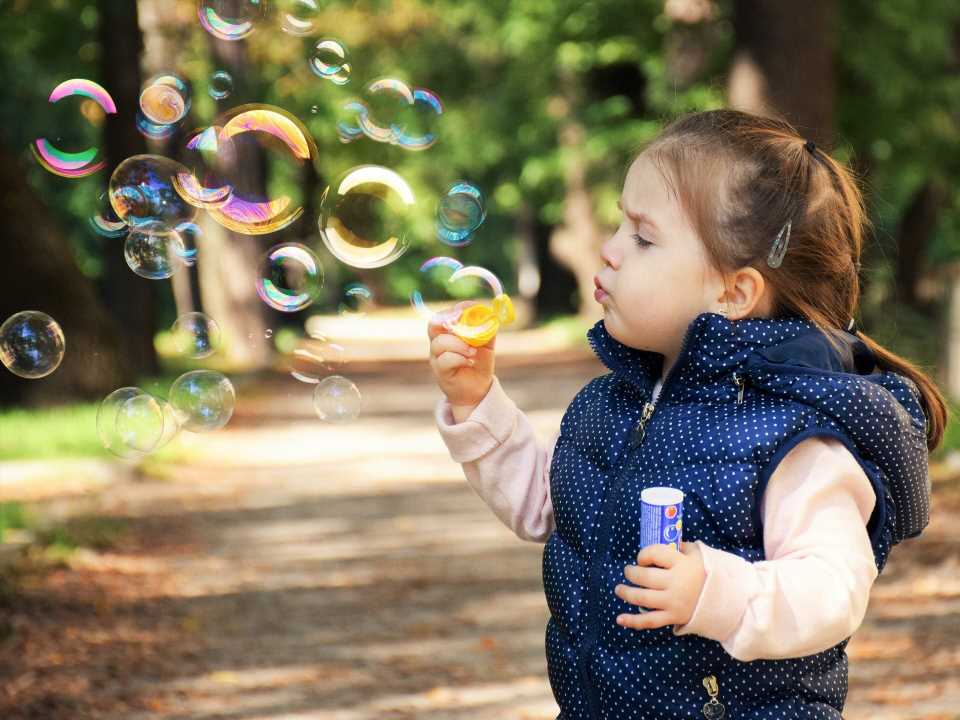 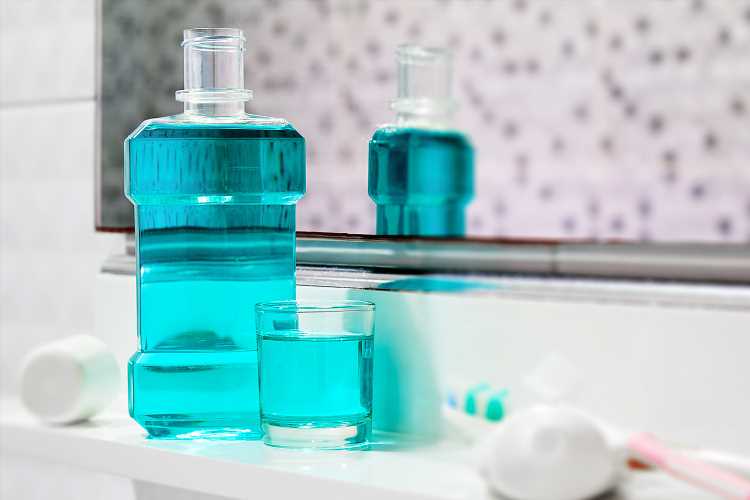 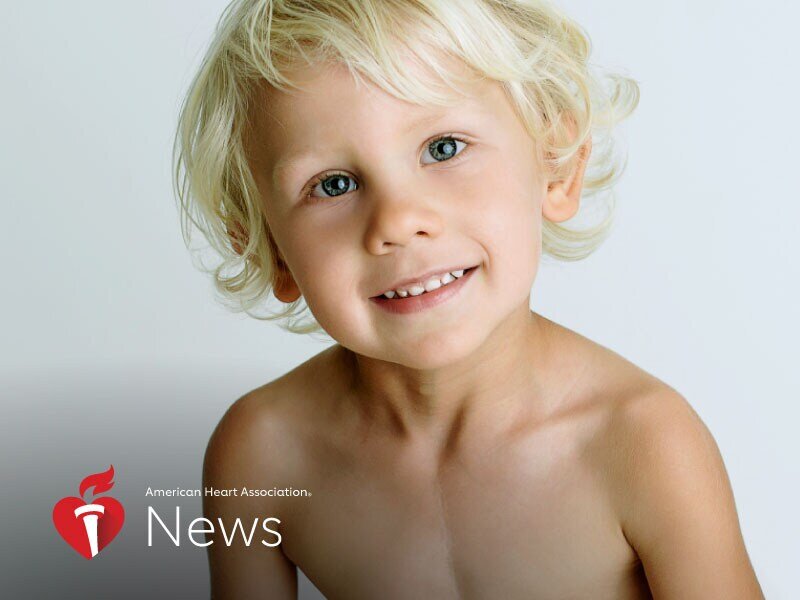 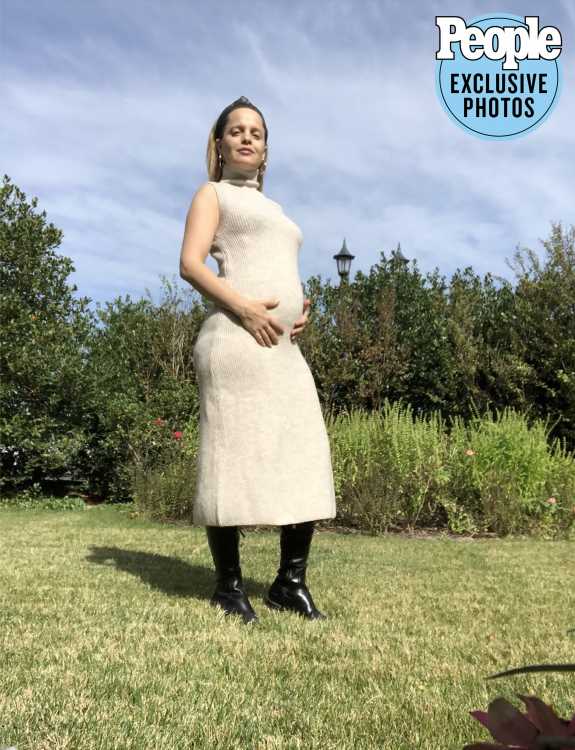