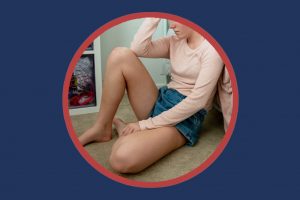 If there’s one thing we know from talking about our collective relationship between food and body image around here is that food is deeply personal. Everyone’s relationship to it is unique and different families and different individuals will have their own approach. And sometimes there will be friction along the way.

One young teen redditor posting in the famed r/AITA subreddit found herself tackling some of the complexities of that friction when she wondered if her intense emotional reaction to a meal plan that was recommended to her (by her gym coach mother) was understandable.

The poster, a 14-year-old, said that her experiences with a health condition led to her having to go on constant diets to lose weight. The condition — later noted to be a cerberi tumor (or idiopathic intracranial hypertension) —  occurs where there’s too much Cerebrospinal fluid built up in a person’s body, per Johns Hopkins, that can at times be common in people with higher weights. So it’s understandable that, when faced with a diagnosis like that, a caregiver and her family doctor would want to introduce some nutritional changes that will benefit their child’s health.

Things get dicey in the delivery, however, when you see the poster elaborate that her mother said she should do a third round of a “13 day extreme diet” that she hates because she’s “finally getting skinny” before starting high school. Now, we are very much of the mind that an individual’s body and needs are not something that we can make blanket statements on as strangers, but it’s also important to be critical around narratives in health that thinness is automatically the key to health. The poster noted her own height and weight which — while we don’t really give much credence to the BMI obsession in our culture — is one that is considered in the “normal” range. Add in the nature of any short-term extreme diet where “skinny” is a professed goal and there’s a bit of a mix and match of the potential health needs to prioritize nutrition and the scourge of diet culture that seeks a thin result without much thought of the harms of crash dieting to get there.

AITA for crying about a diet? from AmItheAsshole

As SheKnows has previously noted, diets for weight loss are a fraught business (as opposed to making lasting adjustments that support your overall nutrition) that very often do more harm than good and lead to outcomes like nutrient deficiency, developing disordered eating habits, causing metabolic issues or gaining back the weight previously lost due to the restrictions. And that last part was also something the poster said she was worried about, noting that the “stress” of the diets generally gets to her.  So when she saw the very limited “extreme” meal plan again — paired with feeling like she didn’t have a choice — she said she couldn’t help but have a strong emotional reaction. And ultimately it is understandable for teens to have those feelings when it comes to their health, bodies and their lifestyle shifting.

“Just by looking at the meal plan I burst into tears about having to do it again and I got yelled at for not being able to communicate with my parents,” she wrote. “I only agree to do them because they make me feel like I don’t have a choice. I know it’s for my health and it’ll make me healthier but I hate it so much…”

Other redditors were quick to comfort her, noting again that her body weight was not something to feel self-conscious about and encouraging her not to internalize a “get skinny” mentality or indulge in yo-yo dieting. While, again, her own health needs are private and her own, it’s also a good thing to reiterate, since a lot of people don’t hear that piece from the adults in their lives (particularly those in generations more thoroughly brainwashed by diet culture).

“I feel like my mom and OP’s are similar, my mom began putting me on extreme diets early,” one commenter shared. “I was crying about being too fat by the time I was like [seven] and hiding when I would eat/refusing to eat around others. I feel for OP, having essentially an adult body at a young age and being shamed for it is such an awful feeling.”

While a lot of these threads don’t offer much by way of closure or comfort, the poster did return to the thread to say that she had a conversation with her mom and they both agreed that they can look at more holistically healthy lifestyle options — improving food choices and incorporating more exercise — in lieu of the hyper restrictive diet to get to where her body needs to be for her healthcare and an upcoming surgery.

But this is a good chance for adults to know that, when it comes to helping teens and children learn about the foods they need to fuel their bodies, it’s important to be mindful of the messages they may takeaway and how it’ll affect their long-term relationships with food. Ultimately, ensuring you are deciding together what your food goals should be and how to have a more positive and non-toxic relationship with our bodies.

Before you go, check out the best quotes to inspire positive attitudes about food and bodies: 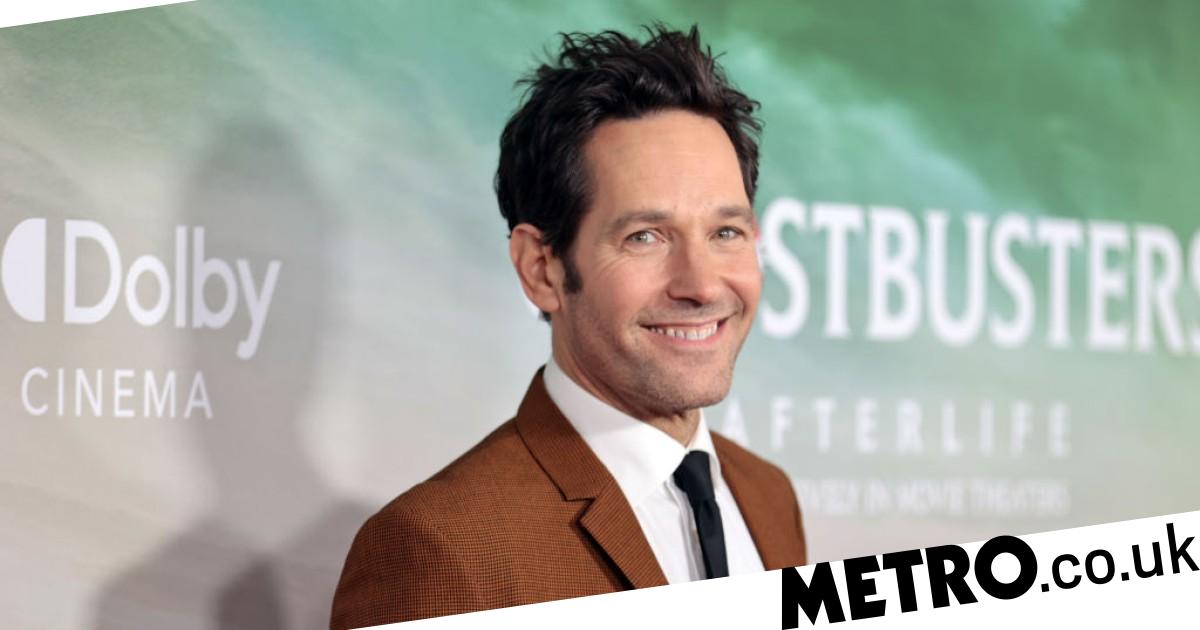