Anti-COVID-19 nasal spray ‘ready for use in humans’ 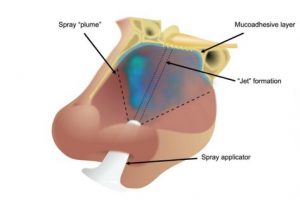 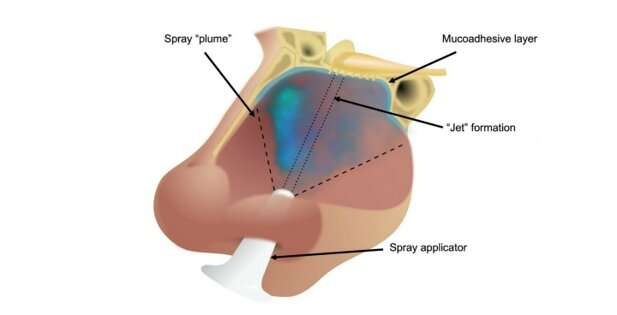 A nasal spray that can provide effective protection against the COVID-19 virus has been developed by researchers at the University of Birmingham, using materials already cleared for use in humans.

A team in the university’s Healthcare Technologies Institute formulated the spray using compounds already widely approved by regulatory bodies in the UK, Europe and the US. The materials are already widely used in medical devices, medicines and even food products.

This means that the normal complex procedures to take a new product to market are greatly simplified, so the spray could be commercially available very quickly.

A pre-print (not yet peer-reviewed) study describes cell culture experiments designed to test the ability of the solution to inhibit infection. They found cell-virus cultures inhibited the infection up to 48 hours after being treated with the solution and when diluted many times.

The spray is composed of two polysaccharide polymers. The first, an antiviral agent called carrageenan, is commonly used in foods as a thickening agent, while the second a solution called gellan, was selected for its ability to stick to cells inside the nose.

The gellan, is an important component because it has the ability to be sprayed into fine droplets inside the nasal cavity, where it can cover the surface evenly, and stay at the delivery site, rather than sliding downwards and out of the nose.

Lead author on the paper, Dr. Richard Moakes, said: “This spray is made from readily available products that are already being used in food products and medicines and we purposely built these conditions into our design process. It means that, with the right partners, we could start mass production within weeks.”

The spray works in two primary ways. Firstly, it catches and coats the virus inside the nose, from where it can be eliminated via the usual routes—either nose-blowing or swallowing. Secondly, because the virus is encapsulated in the spray’s viscous coating, it is prevented from being uptaken by the body. That means it will reduce the viral load in the body, but also even if virus particles are passed on to another person via a sneeze or cough, that person is less likely to be infected by active virus particles.

Co-author Professor Liam Grover, says: “Although our noses filter thousands of liters of air each day, there is not much protection from infection, and most airborne viruses are transmitted via the nasal passage. The spray we have formulated delivers that protection but can also prevent the virus being passed from person to person.”

The team believe the spray could be particularly useful in areas where crowding is less avoidable, such as airplanes or classrooms. Regular application of the spray could significantly reduce disease transmission. 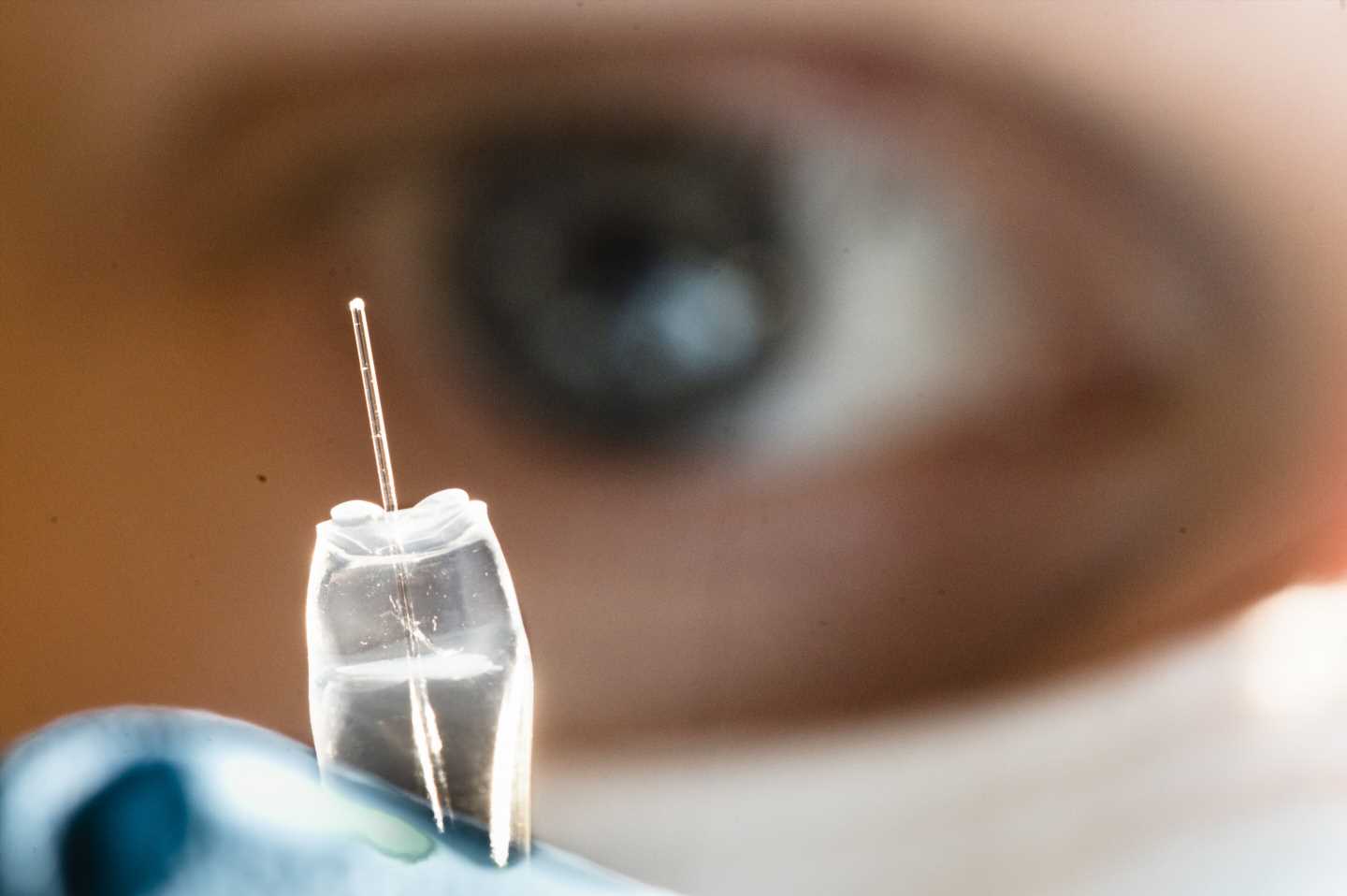