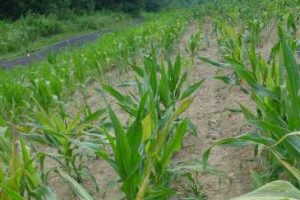 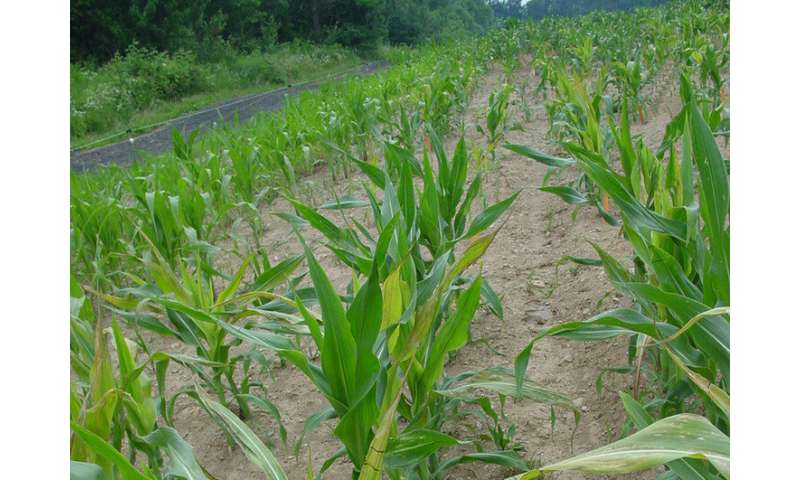 Flavonoids from a specific line of corn act as anti-inflammatory agents in the guts of mice with an inflammatory-bowel-disease-like condition, according to a team of researchers who said flavonoid-rich corn should be studied to determine its potential to provide a protective effect on human health.

The researchers bred a novel line of corn at Penn State’s Russell E. Larson Agricultural Research Center to produce compounds called flavan-4-ols. The team then conducted an experiment with mice to judge the effect of those powerful antioxidant compounds on induced inflammation of the colon.

“In this study, we utilized two corn lines—one containing flavan-4-ols and one lacking flavan-4-ols—to investigate the anti-inflammatory property of that flavonoid,” said Surinder Chopra, professor of maize genetics in the College of Agricultural Sciences, Penn State. “They are near isogenic lines, meaning that their genetic makeups are identical except for a few specific genetic loci that are responsible for generation of the flavonoids.”

According to the researchers, inflammatory bowel disease, often referred to as IBD, is a chronic intestinal inflammatory condition that awaits safe and effective preventive strategies. Naturally occurring flavonoid compounds are promising therapeutic candidates against IBD due to their great antioxidant potential and ability to reduce inflammation and leaky gut syndrome. 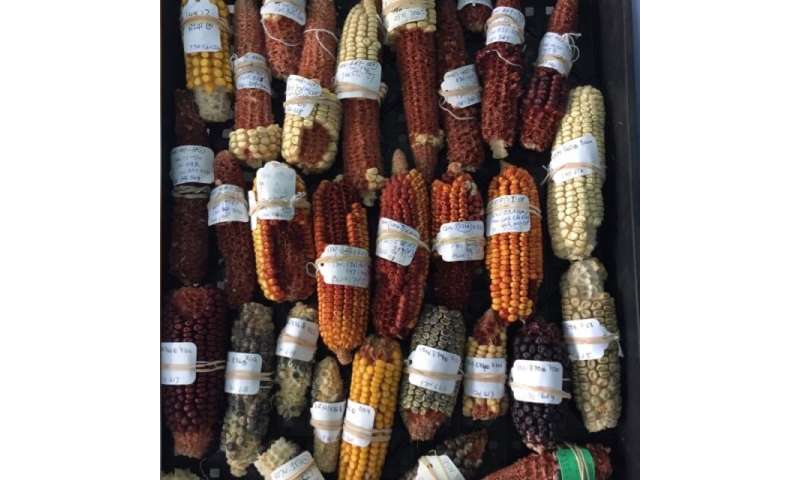 A growing number of epidemiological studies show that diets rich in fruits and vegetables, which contain a significant amount of flavonoids, have been associated with reduced risk of hypertension, cardiovascular disease, type 2 diabetes and other chronic diseases such as inflammatory bowel disease. In addition to their anti-inflammatory properties, naturally occurring flavonoids are safer than standard drugs.

In the study, researchers obtained seeds for an inbred corn line from the National Seed Storage Laboratory at Fort Collins, Colorado, and for a corn genetic stock containing genes required for the flavonoid pathway. After back-crossing the plants, the resulting hybrid possesses a higher antioxidant capacity than conventional lines—a promising trait that could be introduced into elite cultivars to increase dietary benefits, according to Chopra. 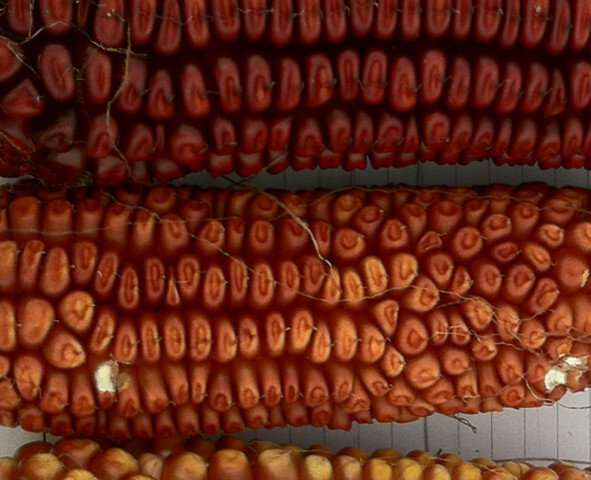 The idea that flavonoids coming from grains may promote human health is a new one, noted Lavanya Reddivari, assistant professor of food science at Purdue University, who helped guide the study. She and Chopra began collaborating on research related to antioxidant compounds in crop plants about five years ago when she was a faculty member at Penn State.