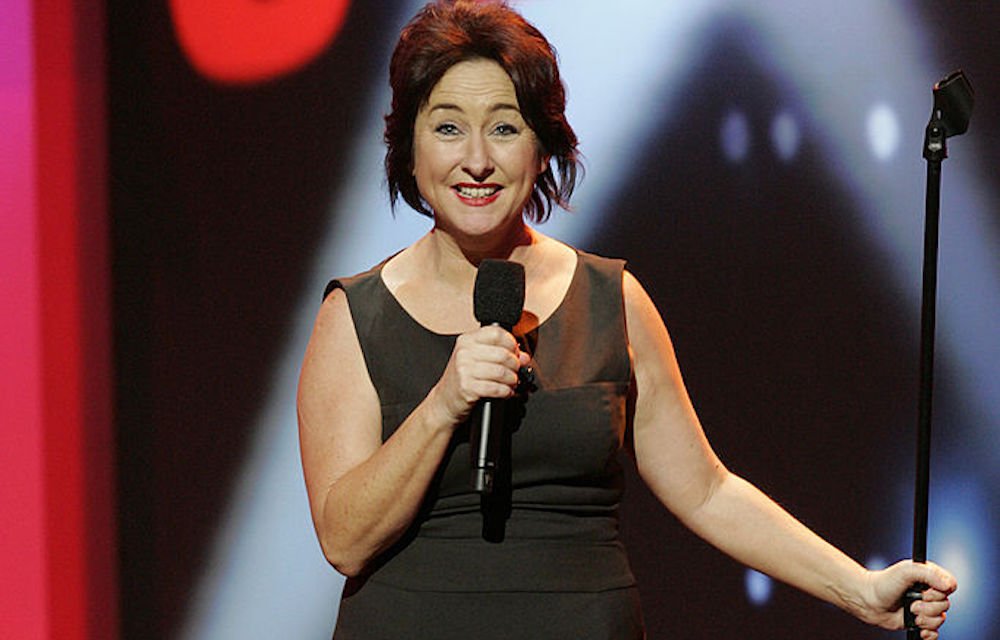 Popular Australian comedian Fiona O’Loughlin has opened up about her near death experience, after unknowingly suffering carbon monoxide poisoning. Carbon monoxide poisoning, which is often referred to as the ‘silent killer’, is produced by common household appliances and humans often don’t realise they have it at all.

Fiona says hers was from the heater at her house, and that her “demons” – such as her alcohol addiction – stopped her from noticing the signs.

“It went over the course of a month. I forgot things, I thought I was getting early Alzheimer’s,” she said on Gold104.3’s Jo & Lehmo show. I was forgetting things, forgetting my kids’ names.”

“I was forgetting things, forgetting my kids’ names. But then I did forget I was an alcoholic.”

She says that, eventually, the carbon monoxide poisoning almost killed her, leaving her in a coma for over a month: I was “very, very unwell.”

“I was given a 7 per cent chance of life. Guess what? I didn’t die,” Fiona said.

The comedian also revealed that upon waking up from her coma, her sisters played a pretty hilarious joke on her.

“Emily and Kate, my two sisters, played the worst joke on me. I’m three days out of a coma. They were talking into their wrists, and Emily said ‘They’re microchips in our wrists. We’ve all got them.’ Kate said, ‘You know you’ve been in a coma for seven years?’ I lost my mind.”