Bec Judd Just Made The Most Awkward Confession About 'Being Postnatal' 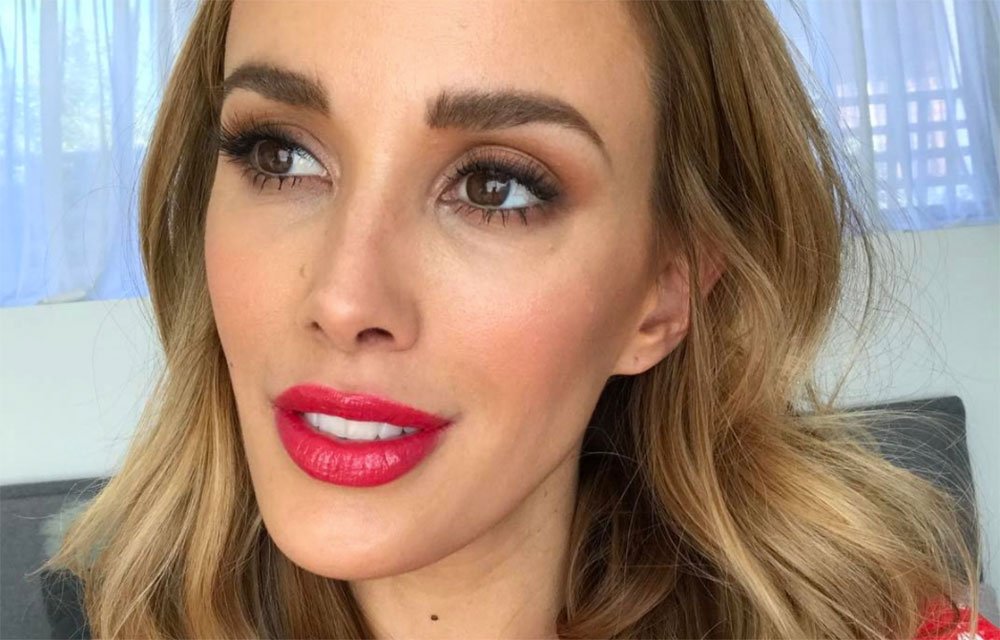 Don’t be fooled by that perpetually polished façade: model-turned-radio-host Rebecca Judd has had her fair share of embarrassing situations – and she isn’t afraid to open up about them live on air.

Co-hosting KIIS FM’s 3pm Pick Up show the other day, Judd made her startling “confession.” If you’ve had children, it’s quite possibly a tale you can relate to – but would probably rather die than talk about.

But not so Bec Judd: “After I had Billie, she was probably a couple of weeks old and I needed to go into the city and go to the toilet but I had Billie in this pram and was still getting used to the whole newborn thing again, so I thought I’ll just hold on and wait until I get home,” she explains.

But her post-natal pelvic floor had other ideas. “So I get into the carpark, put her in, put the pram in, got into the car and I sit in the driver’s seat and I’m like, ‘oh my god, it’s actually about to come out. I can’t hold this in, I’m so post-natal.”

RELATED: Bec Judd Reveals The Strange Thing That Happened To Her Body After Pregnancy

Her emergency solution? Grabbing the spare nappy from the glovebox.

“I just kind of put it in like a big pad and just went away with it and binned it when I got home,” Judd says. “May I just add, those Huggies nappies are so absorbent. No spills. No leaks. No worries.”

Kudos to Judd for not shying away from telling it how it is.

What You Need to Know About the Connection Between Diabetes & Heart Disease in Women
'Being, About, Awkward, Bec, Confession, Judd, Just, Made, Most, Postnatal', the
Latest Posts