Home » Health News » Bill Turnbull health: What cancer does the presenter have? The symptoms to look out for 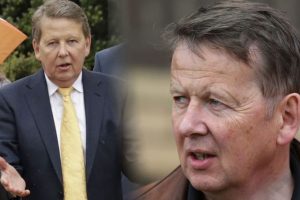 Bill Turnbull featured in Channel 4’s Staying Alive documentary which followed the journalist as he came to terms with his prostate cancer diagnosis.

Speaking of his ordeal to the BBC, he said: “When you have cancer, it’s always there.

“But, currently, I feel really good – most of the time.”

Revealing more of his feelings on the diagnosis, he added: “Doctors tell you to think positively, but it’s hard to do that sometimes.

“There are two ways to have cancer, either it gets on top of you or you get on top of it.

“I know which way round I need to be.”

Perhaps the 64-year-old wants to stay strong for his wife, Sarah McCombie, and their three children. 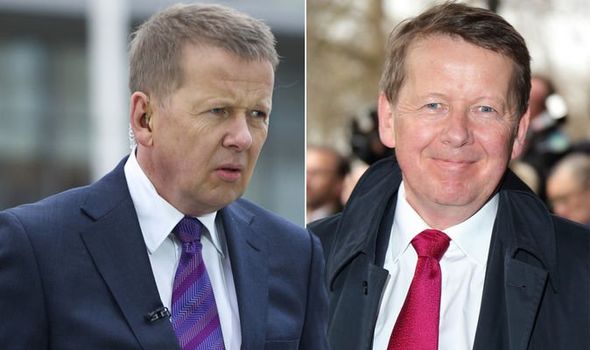 Married since 1988, the couple share three grown-up children: Henry, Will and Flora.

Bill was diagnosed with advanced prostate cancer in March 2018.

Now an ambassador for Prostate Cancer UK, Bill confessed to the charity: “It was a big shock for me and for my family, and we had some pretty dark times.

“But luckily, I started treatment very quickly after my diagnosis.”

DON’T MISS
Cancer symptoms: Sweating at night could be a warning sign of this type of cancer [INSIGHT]
How to get rid of visceral fat: Why this popular food may reduce the dangerous belly fat [TIPS]
Samia Ghadie health: ‘It’s like a daily battle’ Star’s crippling health issue [INSIGHT]

Charity Prostate Cancer Free state many men with prostate cancer do not show any symptoms.

However, some symptoms which could appear include the following:

Speaking of his support to Prostate Cancer UK, Bill said: “I like to say I have been buoyed by a thousand points of love!

“From friends and colleagues, my footballing family at Wycombe Wanderers, and from countless messages from people just wishing me luck.” 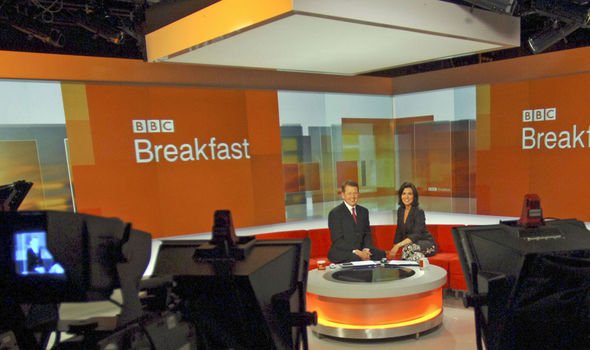 Clearly a very beloved man, Bill has built a strong support network during his lifetime.

At the beginning of his career, Bill made friends while on air for Radio Clyde and, since then, he’s been a well respected presenter on Classic FM.

No stranger to live TV, Bill has also starred as a BBC News correspondent where no doubt he added people to his list of confidants. 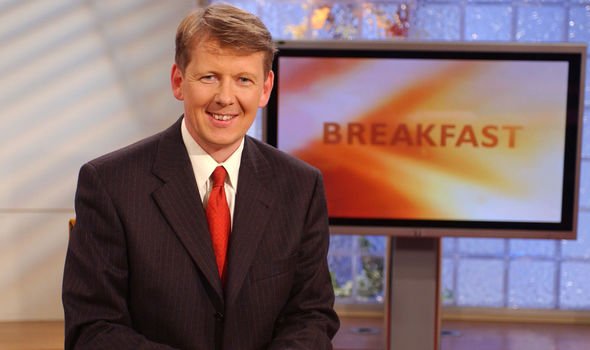 Additionally, Bill has spent time in the past presenting BBC Breakfast alongside Susanna Reid.

Set to reunite with his former co-host, Bill will now present Good Morning Britain in place of Piers Morgan.

Bill will appear on the programme for three days, from the 24th February to the 26th February.

And we bet his fans will be delighted to see him in better health.

High blood pressure: The surprising food that could lower your reading