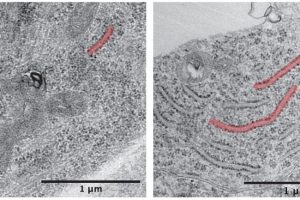 A new combination of drugs could fix the broken lysosomal enzyme pathway in Parkinson’s disease-afflicted brain cells, according to a Northwestern Medicine study published in Neuron.

Improving transport of these enzymes can boost lysosomal function, aiding the cellular organelle in breaking down harmful protein aggregates that are a primary cause of symptoms in Parkinson’s disease (PD), according to Joseph Mazzulli, Ph.D., associate professor in the Ken and Ruth Davee Department of Neurology in the Division of Movement Disorders and senior author of the study.

“We think moving forward, these combination therapies would be very effective,” Mazzulli said.

A defining characteristic of PD is the accumulation of misfolded alpha-synuclein proteins in the brain. These proteins aggregate and form clumps which are linked to a variety of harmful effects including oxidative stress, inflammation and mitochondrial dysfunction.

A previous study from the Mazzulli laboratory found that the lysosome, an organelle that is responsible for waste disposal in the cell, was impeded by alpha-synuclein. In the current study, scientists looked earlier in this pathway, examining the impact of alpha-synuclein on the endoplasmic reticulum (ER).

The ER is where proteins are initially synthesized and folded, including important enzymes required for proper lysosome function. Here, alpha-synuclein binds to the ER and inhibits folding, leading to buildup of malformed proteins that are unable to exit the ER to their next organelle destination.

“It actually enhances activity of what we call ‘folding chaperones’ and dissolves the aggregates into functional components, so they can leave the ER,” Mazzulli said.

From the ER, these enzymes travel to the Golgi apparatus, which packages and ships materials all over the cell. Here too, alpha-synuclein interferes with function, reducing the amount of proteins or enzymes that can pass through the Golgi. However, another drug—a farnesyl-transferase inhibitor—has been shown to restore proper Golgi activity.

“This compound actually opens up more lanes on the highway through the Golgi,” Mazzulli said.

Applying both drugs to patient-derived PD neurons restored lysosome function and allowed the organelle to dispose of alpha-synuclein, a result that could potentially reduce symptoms in patients.

Importantly, these findings show that therapeutic strategies targeting multiple branches of this protein synthesis and disposal pathway will have a greater chance at successfully treating the disease, Mazzulli said. 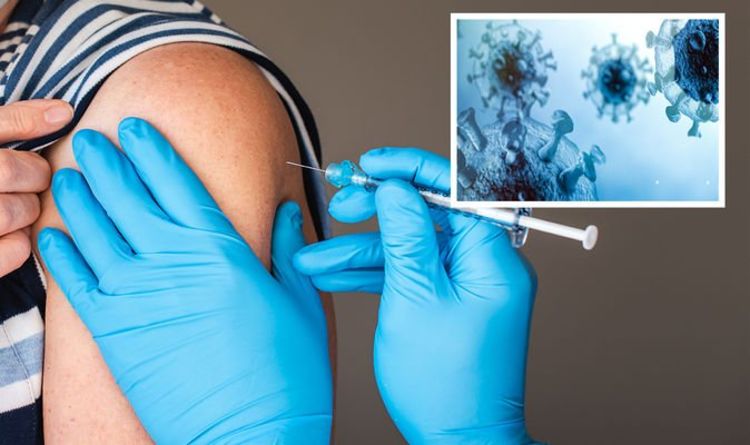