Home » Health News » Could mRNA vaccines triumph over other viral infections in humans and domestic animals? 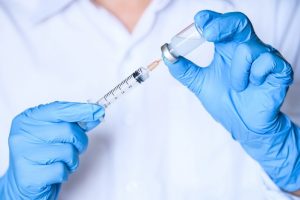 The global success of messenger ribonucleic acid (mRNA) vaccines in mitigating the severity of the coronavirus disease 2019 (COVID-19) has motivated researchers to explore the promising potential of mRNA technology against an array of viruses that infect humans and animals. Given the relative ease of preparation, adaptability to any virus that can be sequenced, and ability to encode multiple proteins or strains of the same pathogen, mRNA vaccines could be a valuable therapeutic alternative or adjunct to the existing therapeutic landscape of viral infections. 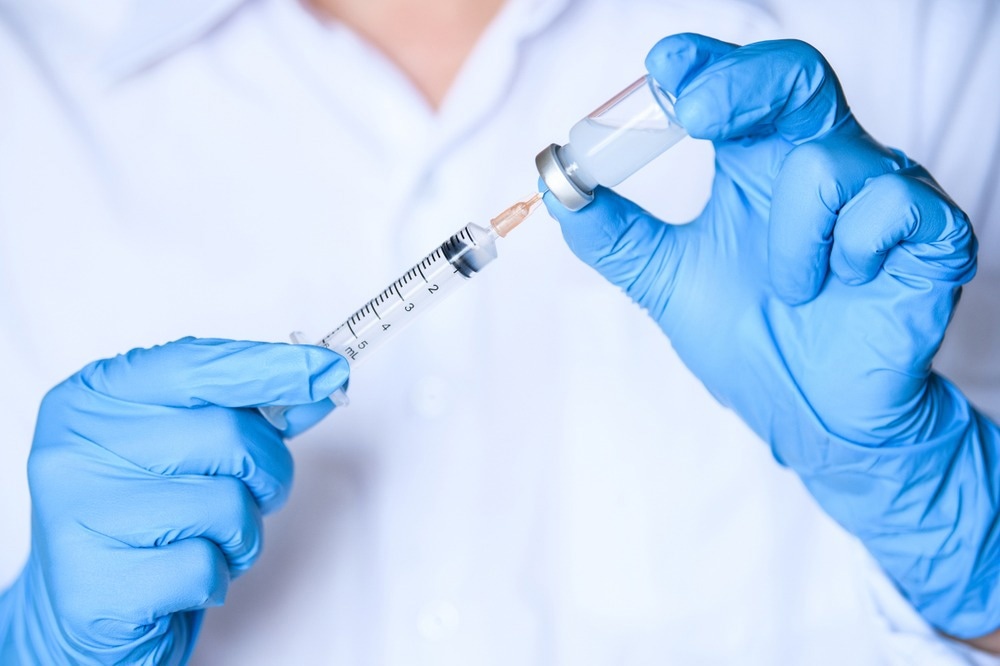 Study: Can the triumph of mRNA vaccines against COVID-19 be extended to other viral infections of humans and domesticated animals? Image Credit: PhotobyTawat / Shutterstock.com

Use of mRNA vaccines against viral pathogens in humans

The development of antiviral vaccines has been a time-consuming and expensive process due to the requirements on incorporating sophisticated immune-evasion mechanisms. Multivalent mRNA vaccines can overcome such challenges and encode two or more viral proteins to be effective against viruses with multiple points of entry into host cells.

Current vaccines are highly effective against rotavirus (RV) and hepatitis B virus (HBV). Therefore, their replacement by mRNA vaccines is unlikely.

However, mRNA vaccines are likely safer as compared to anti-RV subunit-type vaccines due to the lack of a live virus. Currently, Rotashield live attenuated vaccines are associated with intussusception risks in children.

Likewise, existing HBV subunit vaccines comprising the recombinant surface antigen (HBsAg) are effective and unlikely to be replaced by mRNA vaccines given the reluctance of anti-SARS-CoV-2 vaccine administration in children.

Oral poliovirus (PV) trivalent vaccines have been largely substituted by inactivated PV vaccines. However, pharmaceutical companies are unlikely to develop mRNA-based PV vaccines, as the virus is considered largely eradicated and existing vaccines are highly effective.

Most mRNA vaccines against the influenza A virus (IAV) comprise haemagglutinin (HA) stalk sequences and have demonstrated efficacy in preclinical studies by inducing neutralizing antibody titers against heterologous (H5N1) and homologous (H1N1) strains.

Thus, multivalent mRNA vaccines encoding HA, nucleoprotein (NP), neuraminidase (NA), and matrix-2 (M2) proteins of IAV could provide a novel therapeutic option against IAV. However, mRNA vaccines may not be a feasible option for poor-resource communities due to high production costs and cold storage requirements.

The general public could also benefit from mRNA vaccines against the dengue virus (DENV) that are designed to induce antibodies with high binding affinities for all four DENV serotypes and prevent antibody-dependant enhancement (ADE) events. The mRNA vaccines encoding the pre-membrane and envelope (prM-E) protein have been effective against the Zika virus (ZIKV) among non-human primates by inducing neutralizing antibodies of 100-fold greater magnitude than those generated by inactivated ZIKV- or deoxyribonucleic acid (DNA)-based vaccines.

A drug combination therapy is highly effective against the hepatitis C virus (HCV); however, it is very expensive. Thus, the development of effective and multivalent mRNA vaccines encoding all six HCV genotypes could provide a relatively cost-effective option as a prophylactic and therapeutic option against HCV.

Similarly, mRNA vaccines encoding different HSV components could also be successful. Additionally, mRNA vaccines could be effective against human cytomegalovirus (HCMV) by incorporating multiple HCVM antigens, as well as Epstein-Barr virus (EBV) by encoding glycoprotein B, which harbors B- and T-lymphocyte epitopes.

Effective prophylactic live-attenuated vaccines, such as the ShinGRIX vaccine, are available against varicella zoster virus (VZV). However, these vaccines may cause shingles in children, which is a key limitation that could be overcome by mRNA vaccines comprising less inflammatory adjuvants.

Use of mRNA vaccines to replace current vaccines for animals

Food animals such as chickens, turkeys, and swine, recreational animals such as dogs and cats, as well as exotic pet species and horses require cost-effective vaccines that are easy to administer, store, and may be incorporated in drinking water or as aerosols in confined housing. In this regard, it is doubtful whether mRNA vaccines could be superior to existing vaccines.

Based on the review findings, mRNA vaccines may be effective prophylactic and therapeutic alternatives or adjuncts to existing vaccines against several viruses that infect humans and animals.

Dr. based clinical-radiological diagnosis and management of oral lesions and conditions and associated maxillofacial disorders.