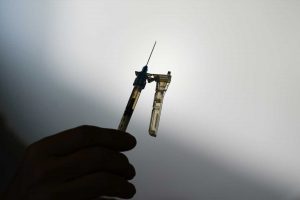 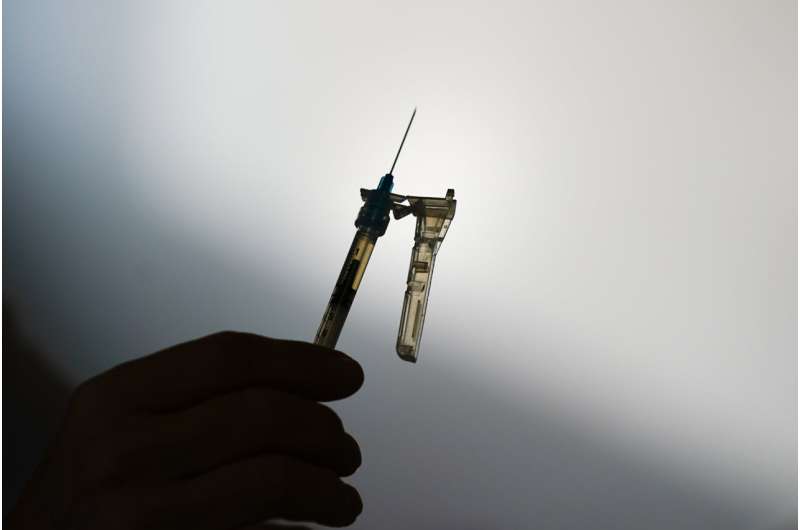 The Environmental Protection Agency is warning residents who live near medical sterilizing plants in 13 states and Puerto Rico about potential health risks from emissions of ethylene oxide, a chemical widely used in their operations.

Ethylene oxide is used to clean everything from catheters to syringes, pacemakers and plastic surgical gowns.

While short-term or infrequent exposure to ethylene oxide does not appear to pose a health risk, EPA said long-term or lifetime exposure to the chemical could lead to a variety of health impacts, including lymphoma and breast cancer. EPA said it is working with commercial sterilizers to take appropriate steps to reduce emissions.

EPA will conduct public outreach campaigns in each of the communities where elevated risks have been found, including an Aug. 10 webinar.

Laredo, one of the communities targeted by the EPA notice, is a border city where the vast majority of residents are Latino and more than a quarter live in poverty. Missouri-based Midwest Sterilization Corp. operates a sterilization plant in Laredo. The company also owns a plant in Jackson, Missouri that is on EPA’s watch list. 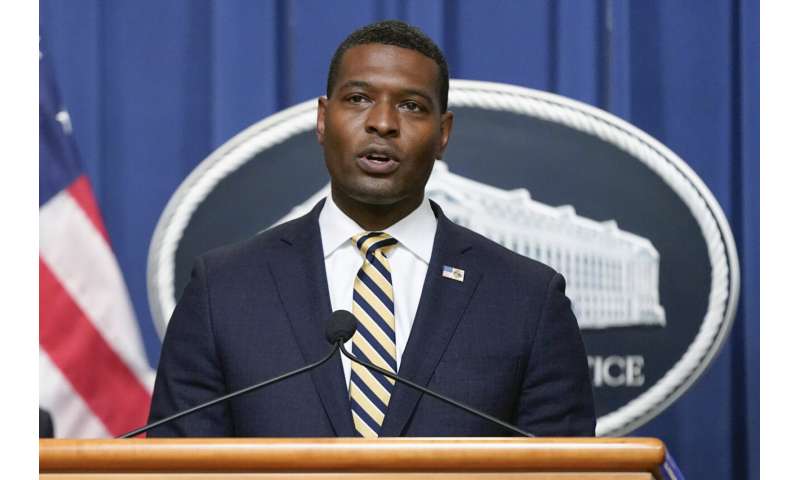 More than 40% of Laredo’s nearly 70,000 schoolchildren attend campuses in areas with an elevated risk of cancer due to ethylene oxide emissions from the Midwest plant, according to an analysis by ProPublica and the Texas Tribune.

A spokesperson for Midwest declined immediate comment. But the company told ProPublica and the Tribune last December that cancer risk from its Laredo plant is overstated. Emissions it reported to the EPA are “worst case scenarios,” rather than specific pollution levels, the company said.

The Ethylene Oxide Sterilization Association, an industry group, said in a statement that ethylene oxide has been used for decades by the health care community to sterilize a wide variety of medical devices and equipment. More than 20 billion health care products are sterilized each year in the U.S. alone.

In many cases. there are no practical alternatives currently available to ethylene oxide, the group said, adding that use of less effective cleaning methods “could introduce the real risks of increased morbidity and mortality” at hospitals throughout the country.

EPA called medical sterilization “a critical function that ensures a safe supply of medical devices for patients and hospitals.” The agency said it is committed to addressing pollution concerns associated with EO, sometimes called EtO, “in a comprehensive way that ensures facilities can operate safely in communities while also providing sterilized medical supplies.”

Proposed rules to update control of air toxic emissions from commercial sterilizers and facilities that manufacture EtO are expected by the end of the year, with final rules likely next year, EPA said.

Besides medical cleaners, EtO is used in a range of products, including antifreeze, textiles, plastics, detergents and adhesives. It also used to decontaminate some food products and spices. Two of the 23 facilities targeted by EPA—in Hanover and Jessup, Maryland—are used to sterilize spices. Both are operated by Jessup-based Elite Spice.