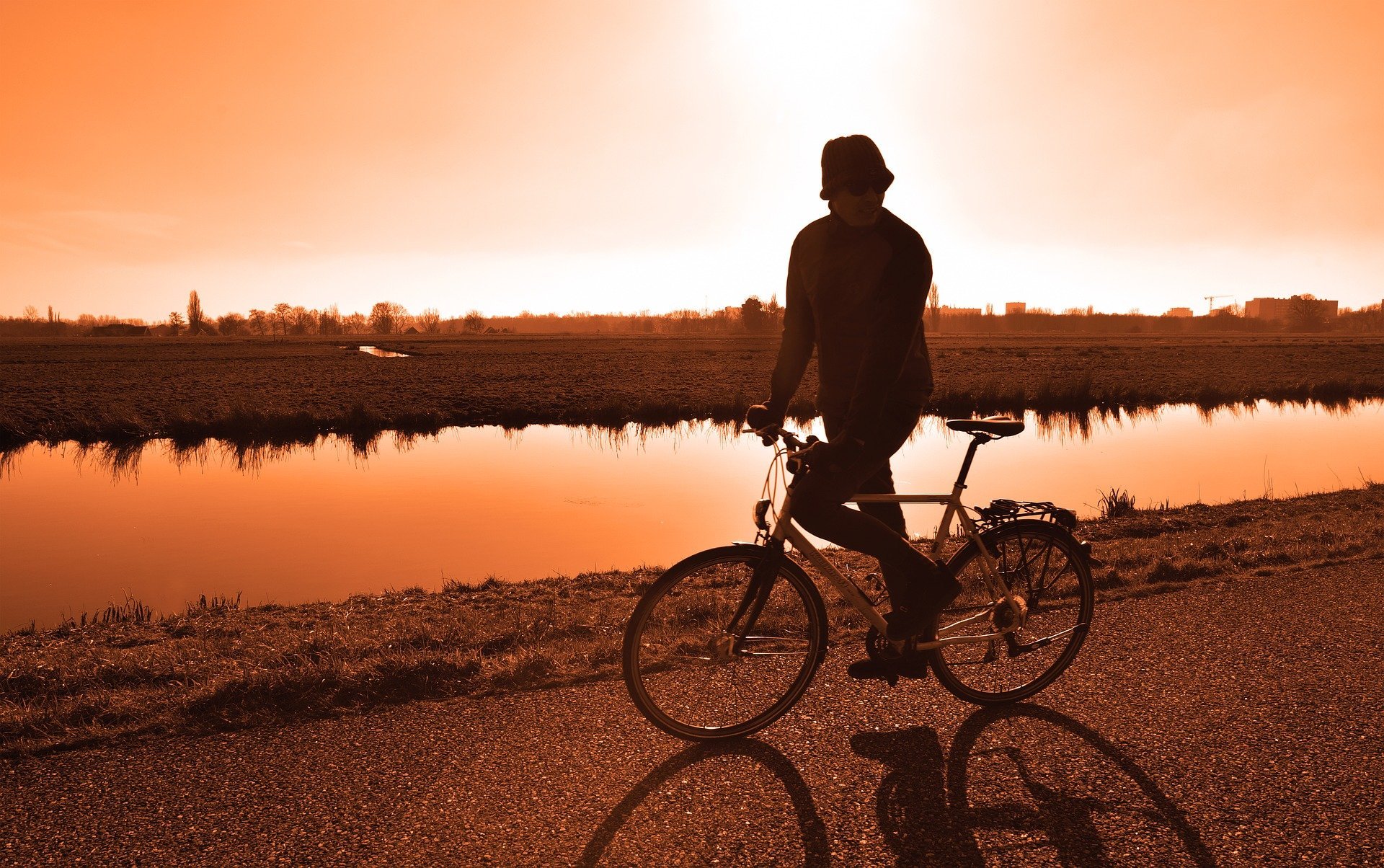 Exercise can help prevent relapses into cocaine addiction, according to new research led by the University at Buffalo’s Panayotis (Peter) Thanos, Ph.D.

“Cocaine addiction is often characterized by cycles of recovery and relapse, with stress and negative emotions, often caused by withdrawal itself, among the major causes of relapse,” says Thanos, senior research scientist in the UB Research Institute on Addictions and Department of Pharmacology and Toxicology.

Individuals who are addicted to cocaine have altered neural, behavioral and physiological responses to stress. Recent research by Thanos demonstrated how exercise can alter the brain’s mesolimbic dopamine pathway, which is linked to the rewarding and reinforcing properties of drugs such as cocaine.

In addition, exercise has been shown to reduce stress hormones and elevate mood, which could assist in alleviating anxiety and negative emotions associated with withdrawal.

Studies already have shown that aerobic exercise (also known as “cardio”) is an effective strategy against many physical health problems, including heart disease, diabetes and arthritis, along with certain mental health issues, such as stress, anxiety and depression.