Expecting a Boy or Girl? The Answer Could Impact Pregnancy Risks 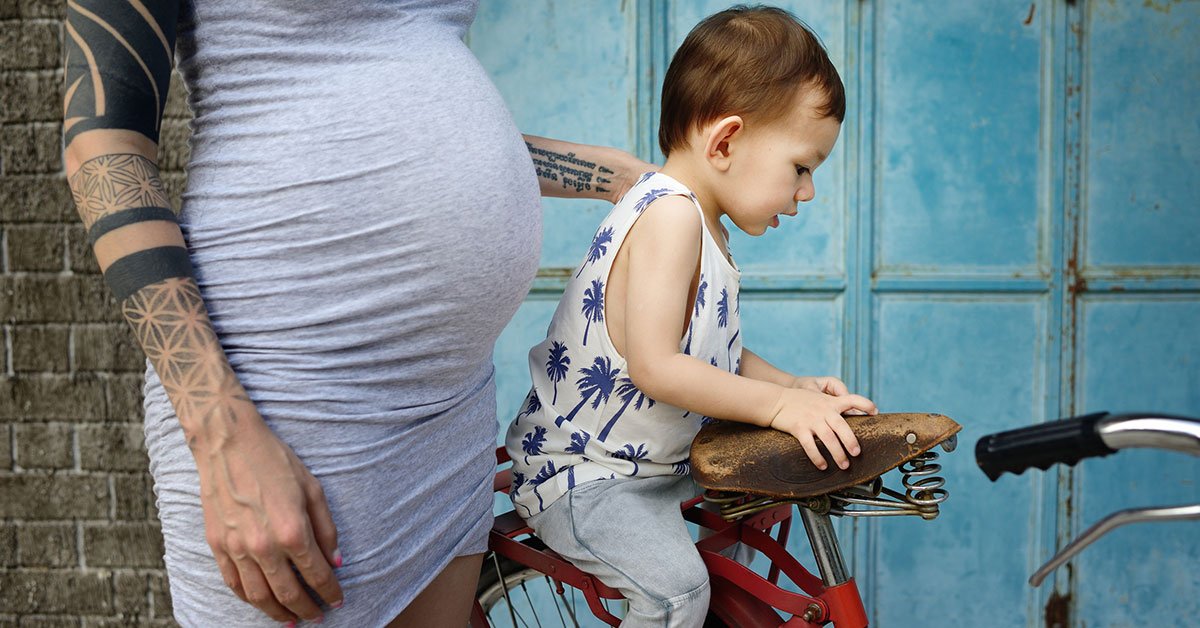 Pregnant women who are expecting a female are at increased risk for preeclampsia. 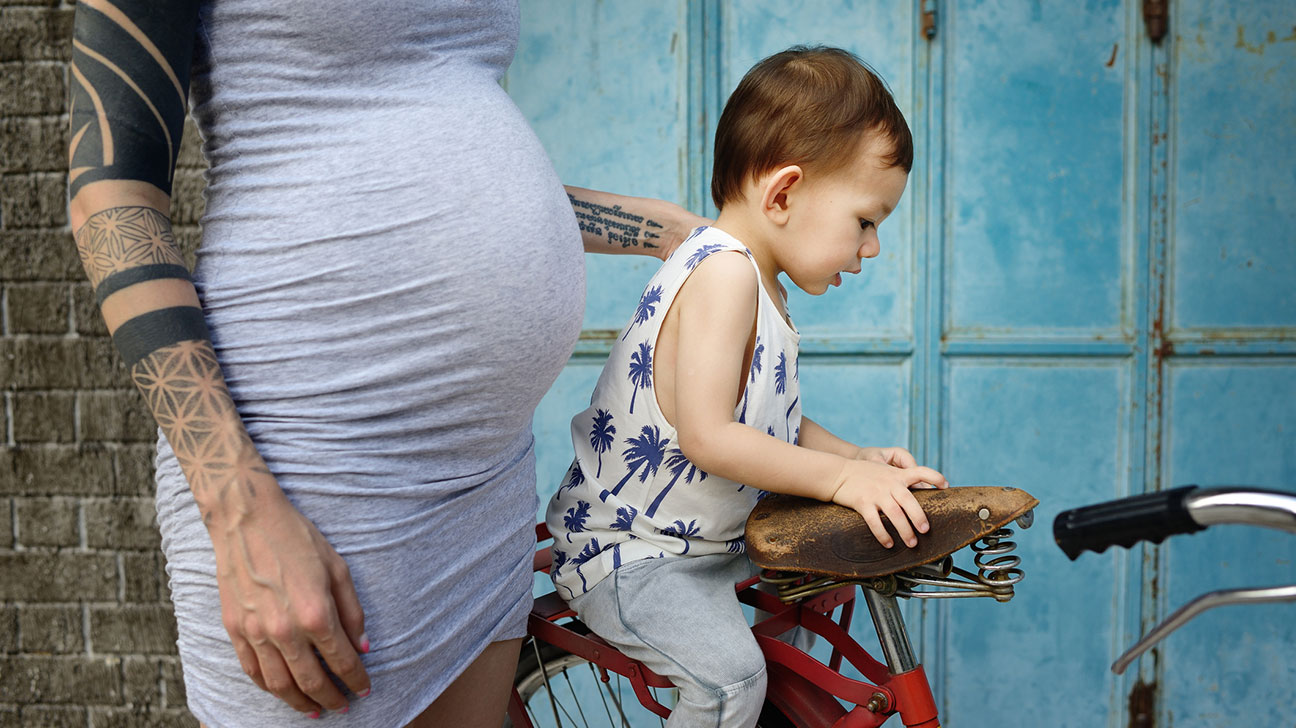 Preeclampsia is one of the most common complications to affect pregnant women in the United States.

It’s characterized by high blood pressure during pregnancy that experts believe is caused by malfunctioning blood vessels in the placenta.

In severe cases, it can cause organ damage or even death.

Problems with the placenta can also contribute to fetal growth restriction, a condition that occurs when a fetus doesn’t grow well.

While research findings have been mixed, some studies have found that women are more likely to develop preeclampsia when they’re carrying a female fetus. On the other hand, some evidence suggests a male fetus may be more likely to experience fetal growth restriction.

A new study published in the journal JCI Insight helps shed light on sex-related differences that may assist doctors in assessing risk for these complications.

The researchers behind the study found that pregnant women with high levels of a certain molecule in their blood were more likely to develop preeclampsia. This molecule was a type of spermine metabolite.

By comparison, pregnant women with lower levels of this spermine metabolite were less likely to develop preeclampsia. However, their fetuses were more likely to experience fetal growth restriction.

“If you get a sick placenta, it can have all sorts of effects on the pregnancy, but the two main things are that either the baby doesn’t grow well or the mother develops preeclampsia,” the lead investigator, Dr. Gordon Smith, told Healthline.

This study was led by researchers from the Department of Obstetrics and Gynecology at the NIHR Cambridge Comprehensive Biomedical Research Centre.

It included more than 4,000 pregnant women.

In addition to analyzing samples of participants’ blood, the researchers also collected and studied samples of their placentas.

They found that certain genes varied depending on the sex of each fetus. One of those sex-dependent genes controls the level of spermine production in the placenta.

They also found that placental cells from women pregnant with female fetuses had higher levels of spermine synthase, the enzyme that produces spermine.

While experts don’t entirely understand the functions of spermine, it’s believed to play a critical role in metabolism.

According to Smith, the biomarkers that healthcare providers currently use to assess problems with the placenta are limited in their potential to predict specific complications.

“Most of the biochemical markers and the imaging markers that we have indicate a sick placenta, but they go in the same direction for fetal growth restriction and for preeclampsia,” he explained.

“Spermine was the first thing that we found that was actually differentially associated with the different pregnancy complications,” he said.

“What we have is something you can measure in the blood that’s associated with complications in pregnancy,” he added, “so one potential use of this is as a predictive test.”

Barton is a physician who works on the American College of Obstetricians and Gynecologists’ Alliance for Innovation on Maternal Health program.

He suggested that small sex-related differences in the rates of pregnancy complications are unlikely to be very useful for identifying women at high risk for those complications.

“Even if there’s a small statistically significant fetal sex-specific difference in the incidence of preeclampsia or fetal growth restriction, it would have limited clinical implications,” he said.

However, he noted that increased surveillance during pregnancy can help physicians identify, counsel, and treat women with a heightened risk for complications.

He also emphasized the importance of encouraging women to manage risk factors for complications before they get pregnant.

“Overweight or obese patients should be counselled on the potential benefit of weight loss as a modifiable risk factor for preeclampsia,” he said.

“In addition, because the risk for preeclampsia correlates with the severity of maternal hypertension and glycemic control, women with chronic hypertension or diabetes mellitus should have their blood pressure or blood glucose optimized before conception,” he continued.

Some of the risk factors for fetal growth restriction — including substance use disorder, tobacco use, and poor nutrition — can also be addressed through lifestyle changes.