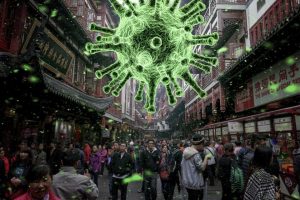 Greece announced on Sunday the closure of its frontier for Serbian nationals until July 15 because of a coronavirus spike.

Serbia declared a state of emergency on Friday in the capital Belgrade because of the highest rise of coronavirus cases since April.

Greece had made its decision after analysing the epidemiological data, said government spokeswoman Aristotelia Peloni.

Greece, which has suffered fewer than 200 virus deaths, has launched a promotional campaign to revive tourism, which accounts for a quarter of its gross domestic product.

Travellers are given scannable bar codes after they fill out a questionnaire with personal details such as their country of origin and the countries they have travelled through in the last 15 days.

Are you immune to the coronavirus after getting it once?