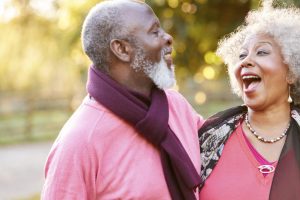 A happy partner may indeed mean a happy life, but what if it helps with physical and mental health in old age, too? A new study suggests that it can do just this. 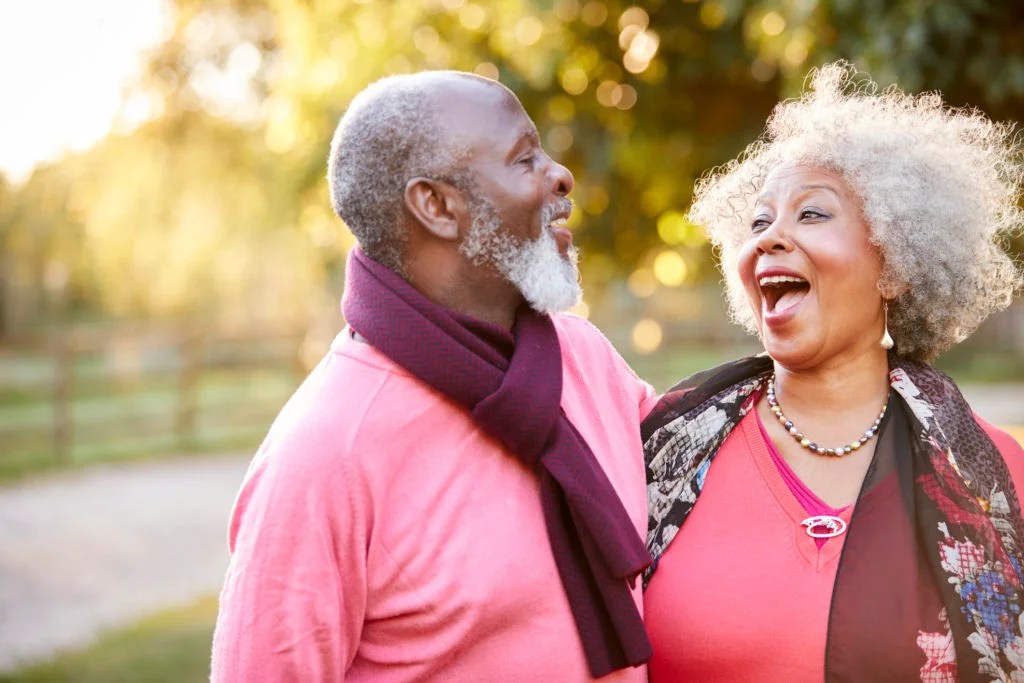 Does your partner see the glass as half full or half empty? Do they tend to expect things to turn out for the best or the worst?

Researchers at Michigan State University in East Lansing have found that by having an optimistic outlook, a person can help the long-term physical and mental health of their partner.

Such is the power of optimism that it can help stave off the risk of various health issues, such as cognitive decline, dementia, and Alzheimer’s disease, as a couple grows old together.

This is a boon given that most industrialized societies are aging. According to the Population Reference Bureau (PRB), in the United States alone, the number of people aged 65 years and older hit a new high of 52 million in 2018. The PRB predict that this number will nearly double by 2060.

Not only that, but there are 5.8 million people in the U.S. living with Alzheimer’s disease — the most common form of dementia — and someone develops the disease every 65 seconds.

“[M]any industrialized societies are aging at a very fast rate. This presents a lot of unique challenges that we might not be ready for,” said Dr. William Chopik, speaking to Medical News Today.

Dr. Chopik is a co-author of the new study, which appears in the Journal of Personality.

In addition, he noted that people are living longer than ever, “which translates to a large number of individuals living with cognitive impairment and dementia.”

The study followed 4,457 heterosexual couples from the Health and Retirement Study for up to 8 years.

It showed that there was a potential link between marriage to an optimist and the prevention of cognitive decline.

But how does optimism — the general expectation that good things will happen in the future — in a partner affect long-term mental health?

“Optimists do all sorts of healthy things,” said Chopik. “They are more physically active, maintain healthy diets, and avoid harmful things [such as drugs and alcohol].”

“A lot of it has to do not only with optimists thinking that these efforts will translate to good outcomes but also that they have control over these things, too. Optimists are the kind of people who think that going to the gym is worth it, so they’ll often keep doing it!”

Optimists lead by example, and partners often follow their lead, says Chopik, noting that people typically spend a lot of time with their partner.

Researchers found that in looking at predictors for Alzheimer’s disease or other forms of dementia, a lot revolve around lifestyle choices.

“Compromised health earlier in life, in combination with some genetic factors, is among the largest preventable risk factors for cognitive decline,” said Chopik.

“So, basically, we know that being physically healthier — for example, being more physically active, eating a healthy diet, being more mobile, avoiding major illnesses — is associated with reduced risk for cognitive decline.”

“But we were most interested in what predicted the healthy living. It turns out being optimistic about the future helps a lot.”

While optimism appears to be heritable, Dr. Chopik points out that some studies have shown that people have the power to change their personality by engaging in things that make them change, assuming that they have the will to do so.

“People can change in optimism quite a bit,” said Dr. Chopik.

“They can experience large changes across the lifespan, especially after important life events. There is some preliminary research to suggest that optimism can be increased through interventions. However, that work is still in its infancy.”

Finding out the best way to develop interventions for people is what the researchers are focusing on next.

The question they are looking at is: What makes optimism special?

“We think that it has to do with feeling like you have control over your life (and that it’ll bring good outcomes). But maybe instead of increasing optimism, we can try to increase people’s perceptions of control,” said Chopik.

“Likewise, how do you encourage a spouse to live a healthier lifestyle? There are likely ways that translate to success, and there are other ways that would massively backfire and hurt a relationship! The key is to find exactly how spouses can nudge each other to live healthier lives.”

The scientists conclude in their paper that further research will help turn optimism into a helpful intervention for adults who wish to maintain good cognitive health as they age.