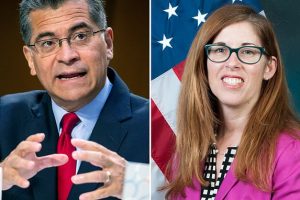 Bombshell audit of HHS questions whether it’s FIT FOR PURPOSE: Report reveals how agency failed on COVID, Zika, multiple hurricanes and is at ‘high risk’ of corruption and fraud

The U.S. Department of Health and Human Services (HHS) as received a ‘high risk’ designation from a key government watchdog group for its shortcomings not only during the COVID-19 pandemic but during previous crises that have struck the nation as well.

The Government Accountability Office (GAO) is a part of the routinely reviews and audits federal agencies. While reports for each agency are generally published on a two-year cycle, though in examples like the HHS’ they will issue these types of warnings before the next report date.

The report released last week points out a lack of leadership and lack of preparedness for Covid, the zika virus outbreak, natural disasters like hurricanes and other events that fall into the agency’s responsibilities.

Since the release of the report, Xavier Becerra, secretary of the HHS, has been under fire, though White House officials have stood by him – at least in public. 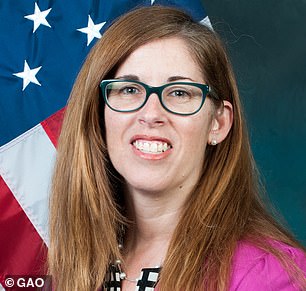 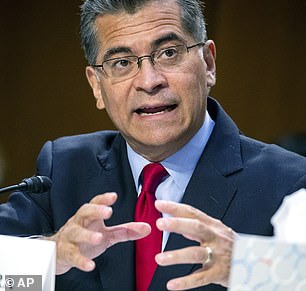 Jessica Farb (left), managing director of health care at GAO, said the HHS’s shortcomings go beyond just Covid, but in its response to previous crisis’s faced by the U.S. as well. Xavier Becerra (right), secretary of the HHS, has been under fire in the recent days since the GAO’s report was released. The White House has defended him.

‘In addition to the pandemic response, we also have been looking [the] HHS’ capabilities in terms of leadership and coordination of public health emergencies over a number of years,’ Jessica Farb, the managing director of health care at GAO told DailyMail.com.

She said that the agency was compelled to release the designation now despite having released the last report on the agency in March – meaning the next report of the HHS is not scheduled for 13 months.

The designation signals that the watchdog group believes the HHS is at risk of financial waste, fraud, abuse, mismanagement or other major shortcoming in times where its response in required.

Five key areas where the agency is currently coming up short were highlighted by GAO.

The agency must improve its coordination and communication between groups to make sure all needs are met in a way that avoid redundancy. It also needs to establish better data collection practices, and have safeguards in-place to assure collected data is accurate.

GAO also wants the HHS to communicate better with local health officials in states and counties, and do more to gather information on the needs of individual municipalities. Finally, the agency is recommended to strengthen its transparency and accountability. 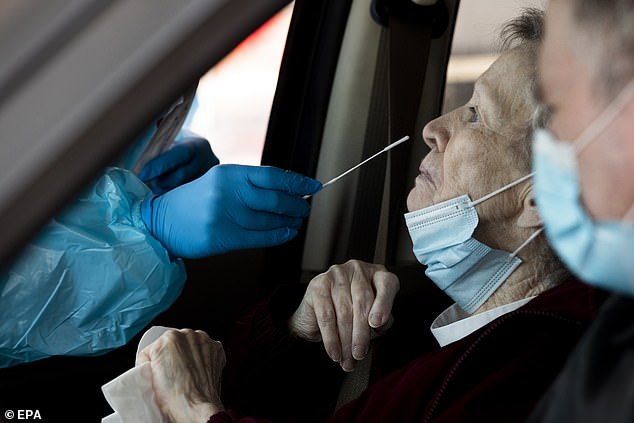 Farb told DailyMail.com that top level issues at the HHS can manifest themselves into things like testing and vaccine shortages at the local level for every day Americans. Pictured: A woman takes a Covid test in Baltimore, Maryland, on January 26 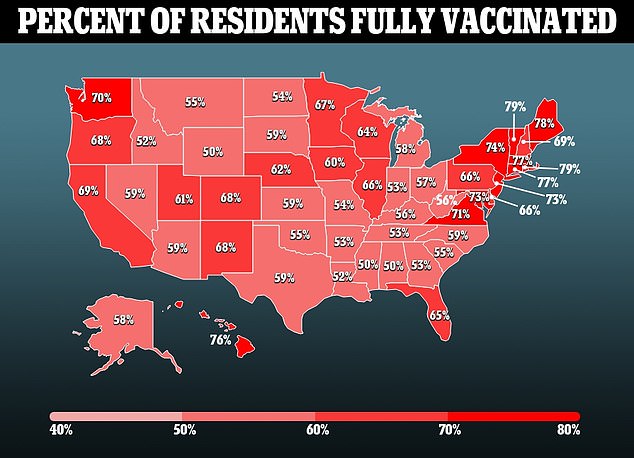 ‘We found some deficiencies in terms of how they have a lead those responses and that that is kind of how we got to the point of designated at this time,’ Farb said.

‘They’re responsible for leading and coordinating these things. And it requires you a … multidisciplinary approach which not only involves multiple federal agencies across HHS, but also coordinating with non federal entities like states and tribes and the private sector.’

‘Basically, the pandemic response has highlighted some of these long standing concerns [over whether the] HHS can really execute its role.’

While the shortcomings of the agency are at the top levels, their effects can be felt by the average American, especially during Covid.

Failures to properly distribute resources and to communicate with agencies like FEMA can delay emergency responses in times of crisis.

It can also lead to hospitals and medical facilities around America facing shortages of resources and staff to deal with potential virus surges.

Some shortages of supplies to deliver vaccines and Covid tests to the population could be a result of the HHS’ shortcomings as well.

Release of this report has put Becerra under fire, and some are accusing him of ‘taking a back seat’ during one of the largest public health issues over the last century. 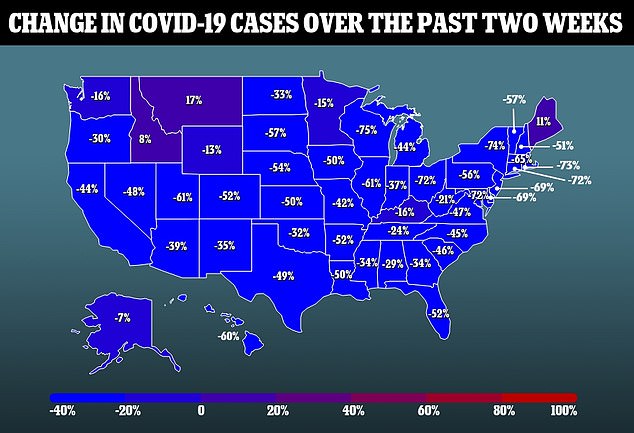 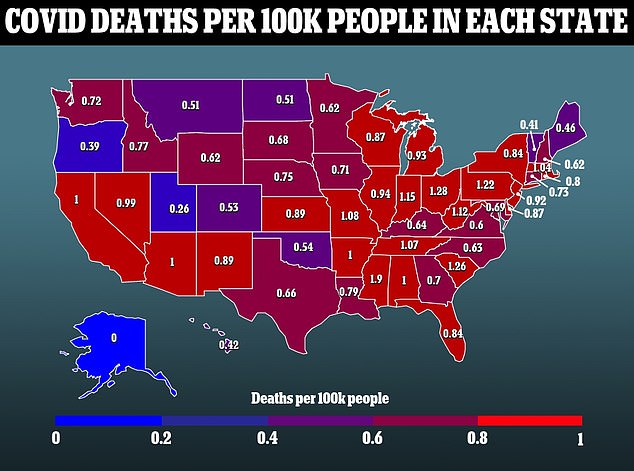 The Washington Post even reported that some officials are already discussing potential replacements for him if he is pushed out of the role.

Despite this recent scrutiny, the White House has stood by Becerra in recent days.

‘I would just reiterate that the president remains confident in the role of Secretary Becerra, he is somebody who is an important partner, he has been leading a range of efforts from the …Department of Health and Human Services,’ White House Press Secretary Jen Psaki said during a briefing earlier this week.

‘We’re less focused on — not at all focused I should say — on palace intrigue as much as we are on vaccinating Americans, fighting the omicron surge, expanding testing capacity and getting more therapeutics out to the American people. And, that’s how we believe we, and the leaders of the cabinet, will be judged.’