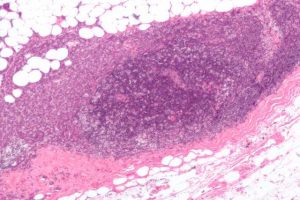 Hispanic adults reported significant diversity in their trust of health information sources, suggesting that information tailored to ethnic subgroups or targeted to various age groups may be beneficial, according to results of a study published in Cancer Epidemiology, Biomarkers & Prevention, a journal of the American Association for Cancer Research.

Hispanics are the largest ethnic minority group in the United States. Previous research has shown disparities in cancer risk and survival between Hispanic Americans and whites, and among various Hispanic subgroups.

“Lack of knowledge about cancer services, exacerbated by relatively limited access to those services, is considered a major contributor to those disparities,” said the study’s lead author, Marlene Camacho-Rivera, MS, MPH, ScD, assistant professor in the Department of Community Health Sciences at SUNY Downstate Health Sciences University in Brooklyn, New York. “In this study, we aimed to assess trust in health information across various sources and evaluate how that trust may vary by gender, age, ethnic background, and socioeconomic background.”

Camacho-Rivera and colleagues examined data from the National Cancer Institute’s Health Information National Trends Survey (HINTS), a nationally representative data collection program that oversamples African American and Hispanic populations. The researchers examined data from respondents who self-reported Hispanic ethnicity and from records of those who had requested Spanish-language surveys. In total, the study reflected data from 1,521 people. Forty-six percent were Mexican or Mexican American; 16 percent were Cuban or Puerto Rican; and 37 percent were of other Hispanic backgrounds.

Participants were asked how much they would trust information from the following sources: a doctor or other health care professional; government health organizations; charitable organizations; religious organizations or leaders; friends and family; the internet; television; radio; and newspapers or magazines.

Overall, respondents reported the highest levels of trust in health care professionals, with 91 percent saying they had a high level of trust in information received from doctors or other health care professionals. The next most trusted sources were government health agencies (68 percent reported a high level of trust), the internet (63 percent), and charitable organizations (53 percent).

Some other key findings:

“As a Latina, I would want fellow Hispanics to know that not all health information that is available may be credible and evidence-based,” Camacho-Rivera said. “It is important to ask questions of health care providers, in order to make informed decisions, and not just take all information at face value.

“While we have seen increases in health information-seeking due to increased access to the internet, smartphones, and social media, we also recognize the potential for technology to exacerbate health disparities,” she continued. “It is not enough for us to simply put information out into the public domain and expect individuals to act on it; we must also support community spaces and resources that can help people benefit from the information.”

Camacho-Rivera said the results of the study indicate that the Hispanic community would benefit from culturally tailored health information as part of a continuing effort to narrow health disparities in cancer and other chronic conditions, such as diabetes and cardiovascular diseases. Ideally, health care providers, community health workers, and lay health advisers would help Hispanics identify the most accurate information from the growing number of available sources.

Mental Health Help Becoming Less of a Stigma in Military

EPA proposal would limit use of science in public health rules

With the MacGyver method: doctor bubble of a Senior sucks on the plane empty and thus saving his life
demonstrate, health, Hispanics, in, information, of, sources, trust, variation, wide
Latest Posts 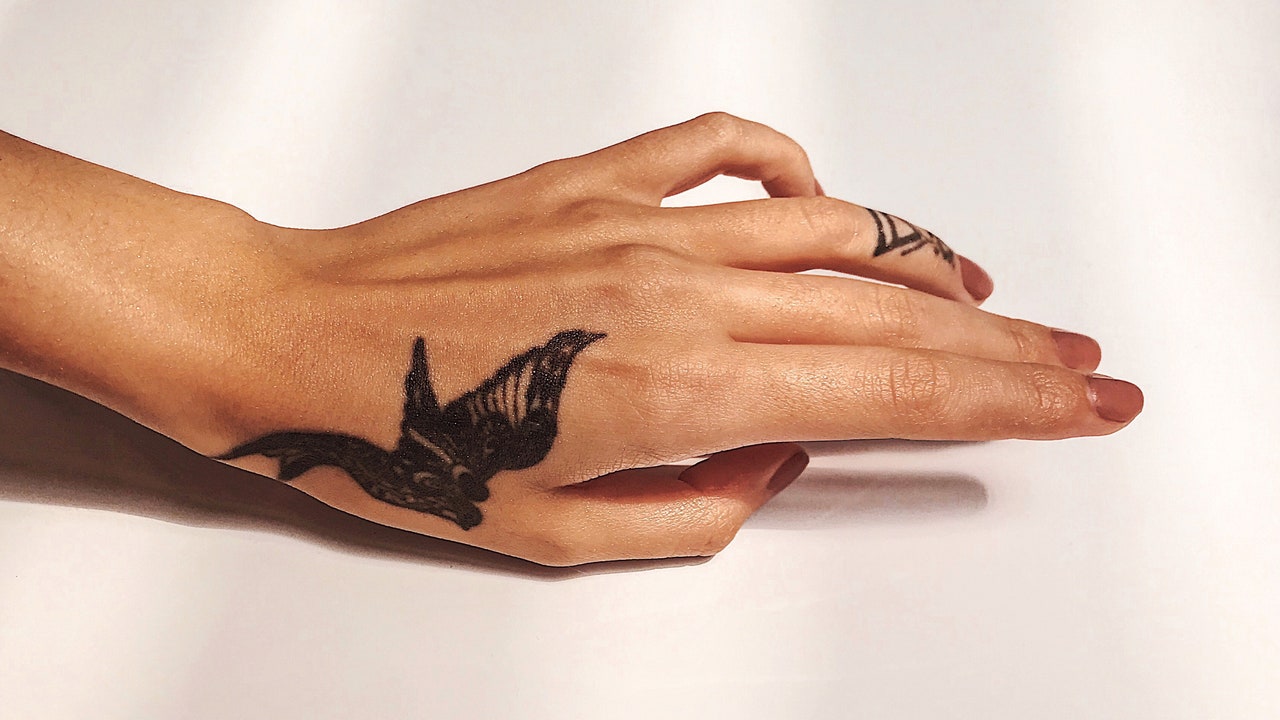 Here's Why Hand Tattoos Are Notoriously Hard to Heal