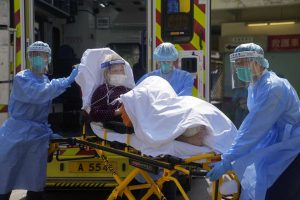 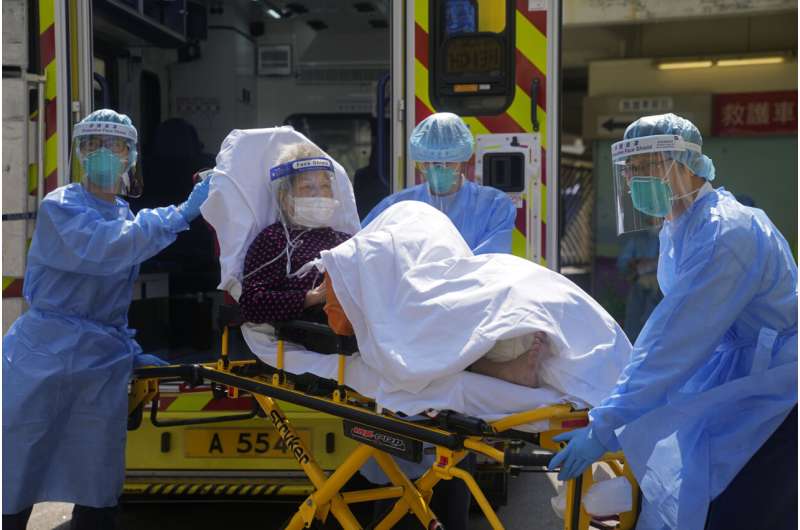 Hong Kong’s cumulative coronavirus infections have exceeded 1 million as the city grapples with a widespread outbreak that has killed more people than the reported COVID-19 deaths in all of mainland China.

Health officials reported 20,079 confirmed infections on Friday, taking the total since the start of the pandemic to 1,016,944.

Nearly 97% of those came from Hong Kong’s current wave, which began in December. Since Feb. 9, nearly 5,200 people have died from the virus.

The total number of deaths in Hong Kong—5,401—has exceeded the 4,636 fatalities recorded in mainland China. Mainland authorities have reported 126,234 confirmed cases, but unlike most countries, China does not include asymptomatic cases in its confirmed total.

The city of 7.4 million is in the grip of an omicron surge that has strained its health care system as hospitals reached maximum capacity. Coffins are running out and mortuaries are so full that bodies have to be temporarily stored in refrigerated containers.

Most of the deceased were elderly patients, a majority of whom are not fully vaccinated. 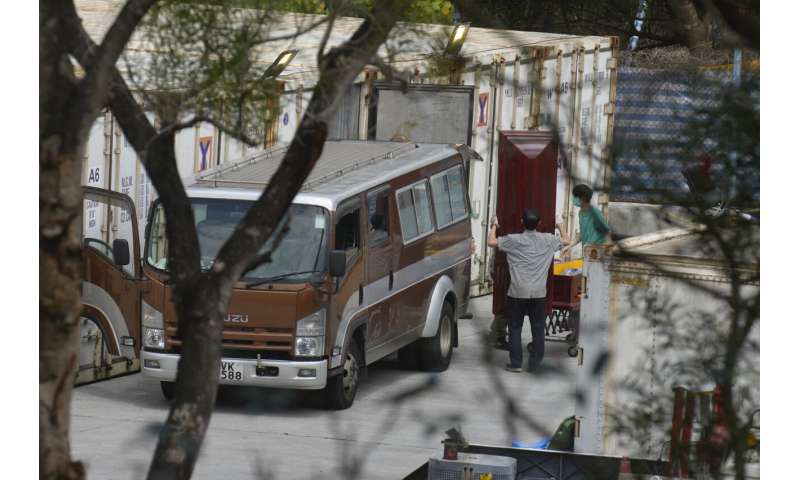 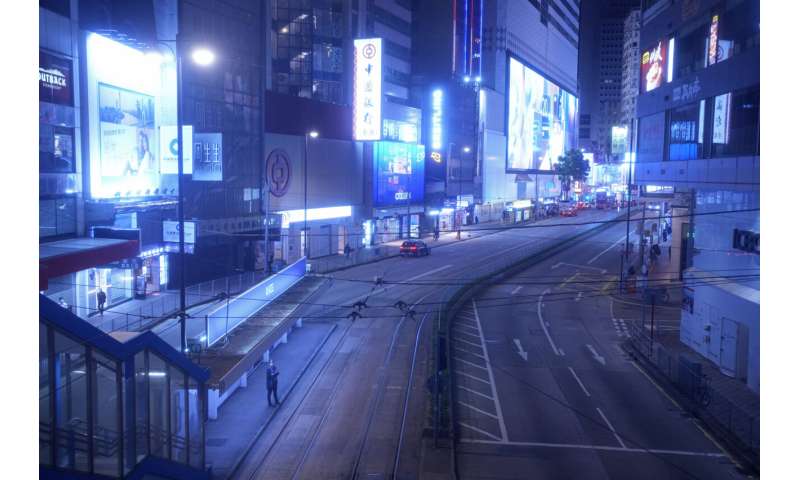 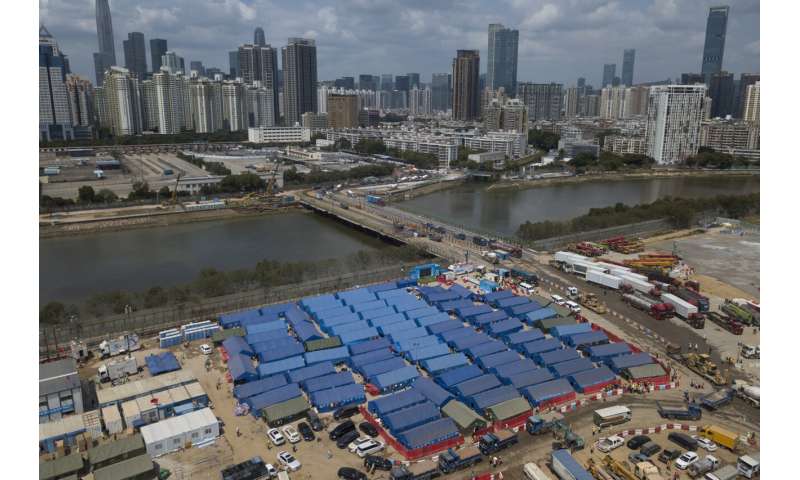 For most of the pandemic, Hong Kong was able to stamp out earlier outbreaks with tough “zero COVID” restrictions that temporarily shuttered businesses, limited public gatherings and imposed entry curbs such as lengthy quarantines for arrivals and flight bans from countries deemed high-risk.