How cannabis and cannabis-based drugs harm your brain 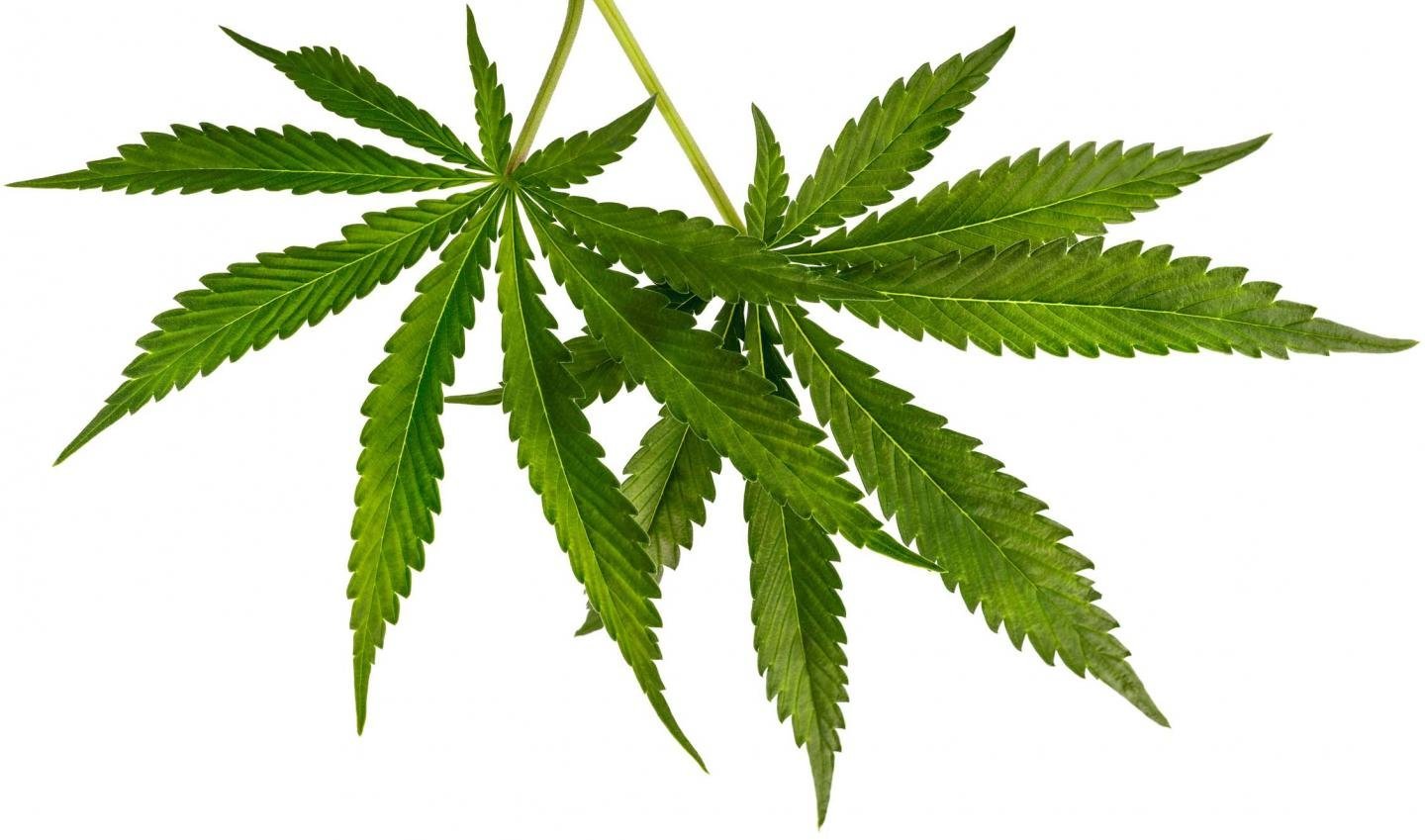 Long-term use of either cannabis or cannabis-based drugs impairs memory say researchers. The study has implications for both recreational users and people who use the drug to combat epilepsy, multiple sclerosis and chronic pain.

They found that mice exposed to the drug long-term had “significant … memory impairments” and could not even discriminate between a familiar and novel object.

There is little understanding of the potential negative side effects of long-term cannabinoid exposure, though it is already known that heavy, regular cannabis use increases the risk of developing mental health problems including psychosis and schizophrenia.

More and more people are using the drug long-term due to its legalisation in several countries, while more potent varieties are available for recreational users.

Researchers from Lancaster and Lisbon Universities studied the effects of the cannabinoid drug WIN 55,212-2 in mice and found that:

He also highlighted the relevance of the work to those using cannabinoid-based therapies to treat medical conditions.

“Cannabis-based therapies can be very effective at treating the symptoms of chronic diseases such as epilepsy and multiple sclerosis, and dramatically increase the quality of life for people living with these conditions. We need to understand the side effects that these people may experience so that we can develop new interventions to minimise these side effects”.

How one little acronym could be harming your health
and, brain, cannabis, cannabis-based, drugs, harm, How, Your
Latest Posts