Home » Health News » HRT might become available over the counter – what would this mean for women?

HRT might become available over the counter – what would this mean for women? 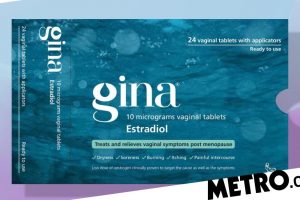 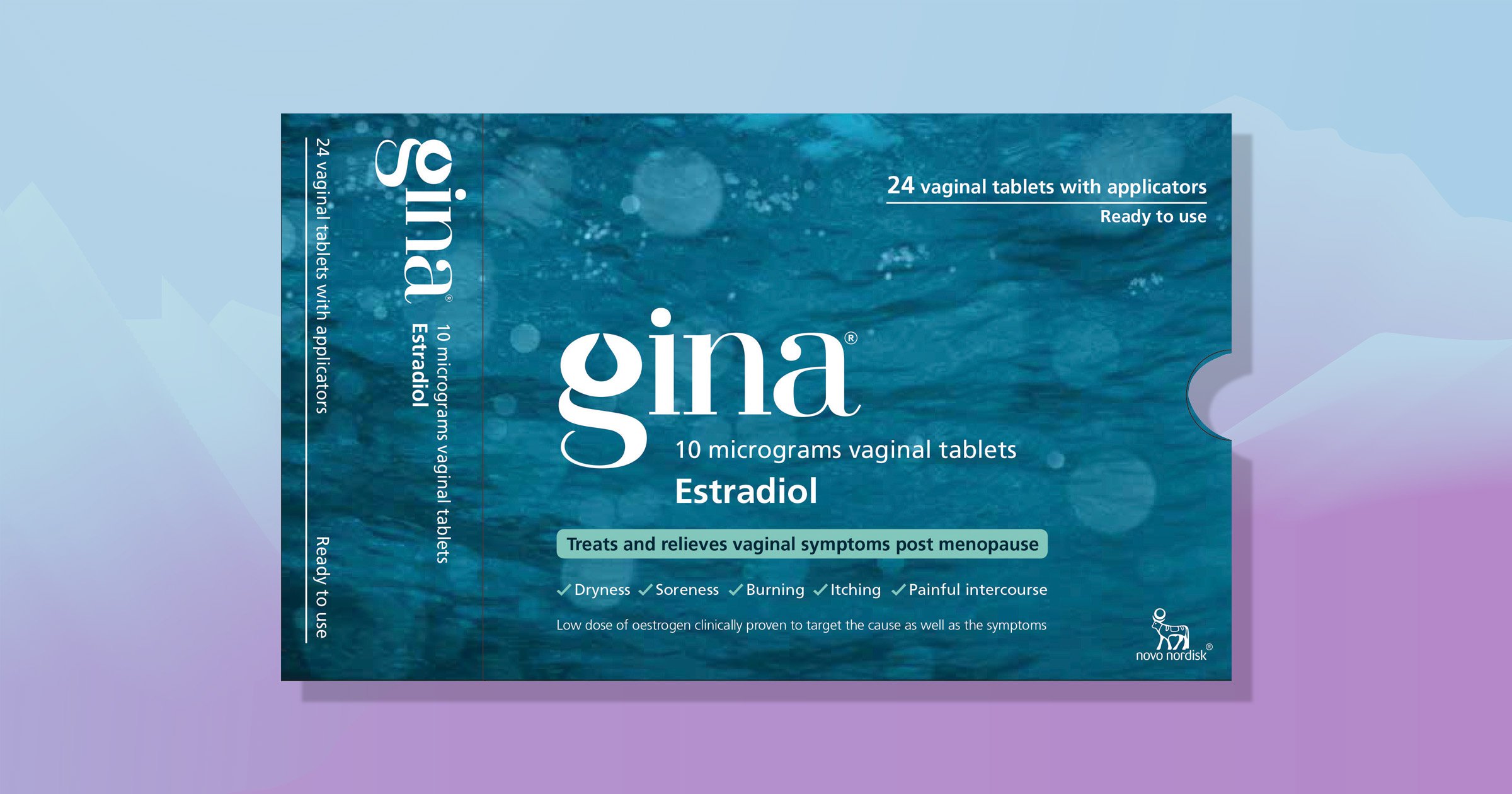 Millions of women in the UK go through menopause each year – and now a treatment that eases the symptoms could be easier to access.

For many, menopause is a difficult experience due to the wide range of symptoms which can negatively impact daily life.

These range from hot flushes on the face or neck, mood swings and irritability, vaginal dryness and itching and more.

The main treatment for menopausal symptoms is hormone replacement therapy,  which is a type of medication that replaces the hormones that are missing due to menopause.

There are many benefits to HRT, the biggest being that is can relieve women of most menopausal symptoms. Most symptoms are caused by low oestrogen levels, the most important hormone to replace. Usually, these are available as tablets, skin patches, a gel to rub into the skin or even implants.

A public consultation has been launched by the MHRA on whether a certain HRT product should be made available over the counter for women. The proposed tablets – Gina 10 microgram vaginal tablets – are currently licensed as a prescription only medicine.

Under the new plans, Gina would be available over the counter, meaning that you can buy it from a pharmacy.

It isn’t the first time the government has looked at how to improve healthcare access for women. In December 2020, a report was released looking at equality within healthcare, following a consultation to develop the first Woman’s Health Strategy for England.

The report was damning, concluding that women don’t feel heard within the healthcare system or listened to by professionals.

What is HRT and how does it work?

HRT stands for ‘hormone replacement therapy’ – which is a type of medication that replaces the hormones.

When a woman starts their menopause, they start hormone levels in the body start to decrease, with the most important one being oestrogen.

Gina is a localised, topical form of HRT, meaning that is taken by inserting it into the vagina.

It’s used to treat vaginal dryness due to oestrogen deficiency in post-menopausal woman aged 50 and above who haven’t had a period for at least a year.

The government then started to make a series of changes to ‘reset the dial’ on women’s health – including looking at ways to make HRT more accessible. Already, it has announced that the cost of repeat prescriptions for HRT is to be significantly reduced in England.

If Gina is licensed over the counter, then it could be the next big step in giving women more support when it comes to their healthcare.

Dr Nighat Arif is an NHS GP and expert on women’s health. She campaigned for the changes to the classification on topical vaginal oestrogen HRT to make it over the counter.

For her, it’s ‘a huge step forward’ and a ‘brilliant’ idea.

‘If you think about it, Viagra has been available over the counter for some time. Now, [under these proposals] women can treat their intimate vaginal problems without having to see the doctor,’ she says. ‘These are things that our pharmacist colleagues are very, very brilliant at dealing with.’

In her opinion, over the counter topical vaginal oestrogen HRT can empower women and give them autonomy.

She adds: ‘Through this, they can treat their symptoms. It allows them to be autonomous about their own urogenital health.’

She also thinks it would be an extremely beneficial initiative for women from ethnic minority communities.

‘Sometimes, they feel shy going to the doctor but they’ll happily go speak to a pharmacist, maybe even a female one in a private consultation,’ she says.

Dr Verity Briggs, also an NHS GP based in Coventry, also agrees with the idea that these proposals will improve outcomes when it comes to women’s health.

‘It’s a step in the right direction,’ she says.

‘Health promotion is being done and this [issue] is being talked about, which hopefully means that more women are getting help rather than thinking that some symptoms of Genitourinary Syndrome of the Menopause (GSM.)’

‘It was even mentioned in Parliament yesterday, with Boris Johnson agree[ing] that more needs to be done for menopausal care,’ she adds.

However, there are those who have concerns about the proposals. While Fiona McKay, founder of the Menopause Maze Programme, agrees that this could be a good change if you run out of clinically prescribed HRT or can’t get your repeat prescription, it isn’t a ‘one size fits all’ approach.

‘I’m very worried and concerned about changing over the counter,’ she says.

‘I feel that GPs and practice nurses, need to continually monitor peri, menopausal and post-menopausal women who need health care as well as HRT. They need regular monitoring throughout the whole of their menopause journey to maintain optimum health and wellbeing.’