I was a Christmas binge drinker, now, apparently I’m boring 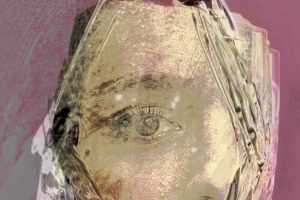 I was the binge drinking health reporter. During the day I wrote about Australia’s booze-soaked culture. At night, I wrote myself off.

December was always the zenith of my alcohol-induced exploits. 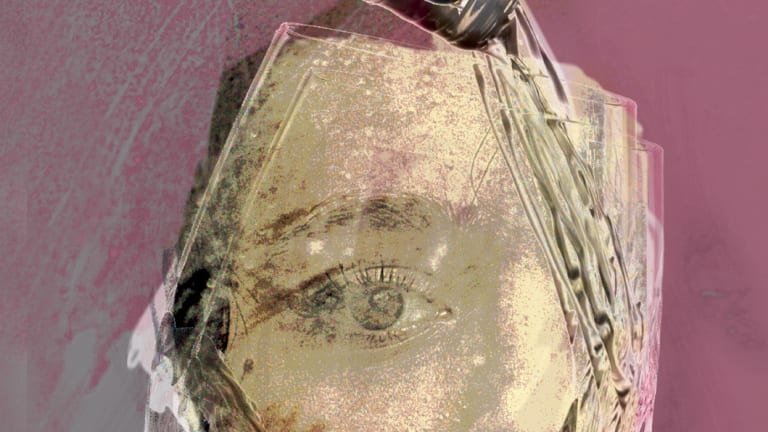 ‘During the day I wrote about health, at night I wrote myself off.’
Credit:Simon Bosch

You could rely on me to be the first on the dance floor and the last to leave the party.

I was the person loudly schooling the boss on his many and varied shortcomings before dragging him by the hand to lead a conga line into the street.

My drunken Christmas party antics had become so prolific my colleagues even named an award in my honour.

Winning the inaugural Jill Stark drinking award should have been a line in the sand.

But after celebrating the recognition of my peers with another beer, I danced into the next morning, stumbling into work after four hours sleep – my title safe for another year.

A few weeks later, things came to a head with an epic New Year’s Day hangover that felt like it might kill me.

Sometimes the only way you can change is when your future slaps you in the face so hard it leaves a handprint on your cheek.

One colleague told me that I was like 'a fat comedian who loses lots of weight – you’re just not as interesting'.

My festive wake-up call prompted a 13-month break from the booze and a forensic examination of my love affair with alcohol.

It was a rewarding and illuminating year. But in a culture that uses alcohol to celebrate, commiserate and commemorate it was, at times, an uncomfortable ride.

And it was the Christmas party season that proved to be one of the biggest challenges.

For the non-drinker, December is a minefield of expectation and judgment. It’s the time of year where "getting into the festive spirit" is a directive that is taken literally.

Without a drink in my hand, I felt like the Grinch who stole Christmas. My sobriety was a constant source of discussion and opprobrium.

I was accused of being "un-Australian", a party pooper, untrustworthy and a "wowser".

One colleague told me that I was like "a fat comedian who loses lots of weight – you’re just not as interesting".

Another questioned how I was going to dance sober or stay awake past 9pm. How would I have fun?

After a year without alcohol (well, 413 days actually but who’s counting) I’m here to tell you, I did all of those things and it taught me a few lessons on surviving the Christmas party season.

When the party’s boring and tedious gossip is killing you, it can be tempting to believe more alcohol will liven up proceedings. It won’t.

If you want to emerge with your dignity and liver intact – whether you stay sober or have a few drinks – here’s my advice.

When the party’s boring and the tedious office gossip is killing you, it can be tempting to believe that more alcohol will liven up proceedings. It won’t.

If you’re smashing back the bottomless mimosas in the hope that Trent from IT support will suddenly develop the conversational skills of a Nobel Laureate and the looks of a Hemsworth, save your energy and go home.

You can dance sober.

Learning to dance like no-one’s watching took practice but I came to realise that people are generally far more preoccupied with their own self-consciousness (and their phones) than they are with whether your dance moves are up to scratch.

Remember that the rush you feel when your favourite singer hits a note that wraps around your heart and leaves you breathless is just as real when you’re drinking water.

And those moments of joy are more lasting when excessive alcohol isn’t fraying the edges of your memory. So get on the dance floor and cut loose.

Nothing good happens after midnight

I’ve come to view this as the witching hour – where the law of diminishing returns is in play the longer you stay out.

If it’s an end-of-year work function, chances are everyone’s been drinking since late afternoon and you’re now at that stage where people are talking way too close to your face and lobbing overly emotional truth bombs into the conversation like hand grenades.

This is when a night can quickly go awry. The throwaway comment that sparks an argument; the playful nudge that becomes a shove; the lingering look that leads to a morning of regret.

Head for the exit knowing the party has peaked and the only thing you’re missing is unnecessary drama and a sore head in the morning.

Food is your friend

For someone who regularly drank to oblivion it’s staggering how many times I made the rookie mistake of forgetting to put food in my body during a marathon Christmas party.

If you decide to drink, park yourself beside the kitchen and rugby tackle the waiters as they head out with canapes.

And if you go sober, remember there are approximately 120 calories in a glass of wine so you can afford to eat all the party pies.

Confidence is not measured in standard drinks

Alcohol might make you feel like you’re a bulletproof caped crusader but sobriety or moderation need not render you socially incompetent.

We feel more confident with a glass in our hand because that’s what we’ve been led to think by alcohol companies who rely on us believing that drinking is the key to belonging.

But booze is just a placebo. Studies have shown that people who were told they were drinking vodka became more confident and flirtatious even when they were only drinking tonic water.

So if you want to belt out Adele songs at the office Christmas karaoke, dance on a bar top or give a rousing end-of-year speech, don’t wait until you’re six drinks deep.

That glass in your hand might feel like liquid confidence but it is possible to have happy hour without it.

Jill Stark is the author of High Sobriety: My Year Without Booze, and Happy Never After: Why The Happiness Fairytale Is Driving Us Mad

Do health and lifestyle factors make a difference to penis size?
a, Apparently, binge, boring, christmas, drinker, I, I'm, now, Was
Latest Posts