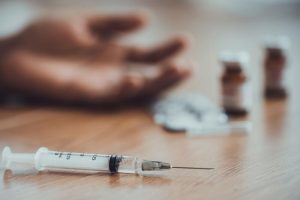 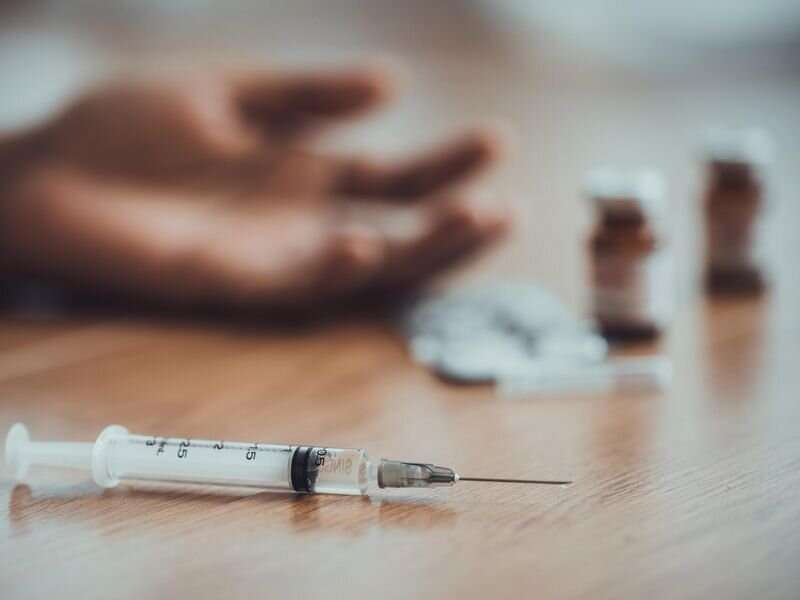 In the latter 43 weeks of 2020, fatal overdose deaths in the United States exceeded those forecasted by 12 percent (7,601 deaths), according to a research letter published online March 21 in JAMA Network Open.

Abigail R. Cartus, Ph.D., from the Brown University School of Public Health in Providence, Rhode Island, and colleagues estimated the proportion of drug overdose deaths in the United States during the latter 43 weeks of 2020 (March 8 to Dec. 31, 2020) in excess of time series forecasts based on historical trends. To generate forecasts of overdose death for the remaining 43 weeks of 2020, estimates of U.S. overdose deaths were used from Feb. 9, 2016, to March 7, 2020.

The researchers found that 91,799 of 363,086 overdose deaths in the United States from 2016 to 2020 occurred in 2020 (25 percent). A steadily increasing trend was seen through 2019, followed by a substantial increase in spring 2020, with a subsequent decrease through 2020, to the level seen at the end of 2019. There was no substantial increase or decrease noted in forecasted deaths from the year-end-2019 level of fatal overdoses. During the latter 43 weeks of 2020, there were 72,643 overdose deaths observed, compared with 65,042 deaths forecasted by the model (difference, 7,601 [12 percent]). Plausible forecast scenarios varied from 1 percent fewer to 28 percent more deaths forecasted than observed using the upper and lower prediction limits of the prediction interval.