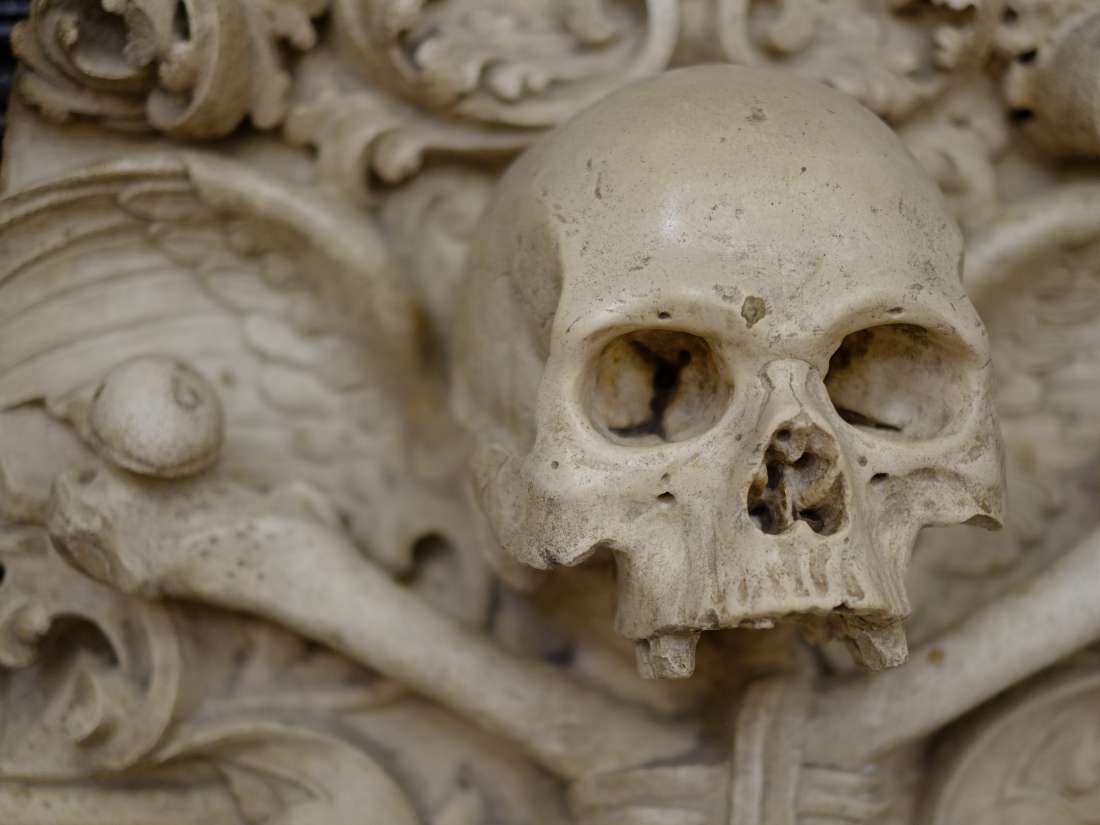 The most common strains of Salmonella cause gastroenteritis, with symptoms such as diarrhea, fever, and cramps, but there are also strains that cause more dangerous conditions, including enteric fevers such as typhoid fever.

These latter types of Salmonella are potentially life-threatening and require urgent treatment, and while they are less common nowadays, they have taken many human lives in the past.

So far, it has been believed that Salmonella have been making humans sick for over 125 years, but new research from the University of Warwick in the United Kingdom suggests that the bacteria’s deadliest strain is, in fact, much older than that.

Mark Achtman — a professor of bacterial population genetics at Warwick Medical School — and a team of specialists have been working on the 800-year-old skeleton of a Norwegian woman.

Their research has revealed new clues about the origins and age of Salmonella on the European continent.

Prof. Achtman and collagues have published their findings in a paper featured in the journal Current Biology.

“According to historical records,” the authors write, “humans have long been afflicted by bacterial infections, yet genomic analyses of extant bacterial pathogens routinely estimate a [time to most recent common ancestor] of no more than a few centuries.”

But the skeleton of a young Norwegian woman who died approximately 800 years ago — likely aged 19–24 — tells a very different story. The woman’s body was buried some time in the 13th century in the city of Trondheim in Norway.

By analyzing DNA collected from the skeleton’s teeth and other bone samples, the researchers were able to establish that the woman probably died as a result of being infected with a strain of Salmonella enterica — specifically, the Paratyphi C lineage.

“Our data demonstrate that Paratyphi C bacteria caused human infections in Norway 800 years ago, and their presence in both teeth and bones suggests that [the young woman] died of septicemia associated with enteric fever,” the scientists explain.

Paratyphi C Salmonella causes an enteric fever that is known as paratyphoid fever, which is very dangerous and life-threatening. While this disease is now rare in Europe, it was likely more widespread a few centuries ago.

The bacteria are thousands of years old

This Salmonella strain only infects humans and is picked up from food or water contaminated with the feces of someone with this infection. However, the researchers add, it is related to bacterial strains that sicken wild boars and domestic pigs.

In order to establish how old this lineage was, Prof. Achtman and team characterized the bacterial genome identified in the woman’s remains and combined them with data gathered from modern-day samples of Salmonella.

Their analysis revealed that Paratyphi C likely emerged about 3,500 years ago — much earlier than previously thought.

“The close relationship between clades [bacterial lineages with a common ancestor] of the [Paratyphi C] lineage that differ in host specificity triggered intriguing speculations about historical host jumps during the Neolithic period between humans and their domesticated animals,” the researchers write.

One of the most fascinating findings, according to Prof. Achtman and team, is the fact that the Salmonella bacteria appeared to have changed very little, in terms of their genetic makeup, from the time of their emergence until the present day, making it a very stedfast enemy to be reckoned with.

5 Easy Steps To Keep Fit On Your Next Holiday