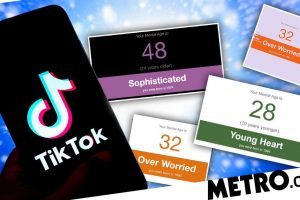 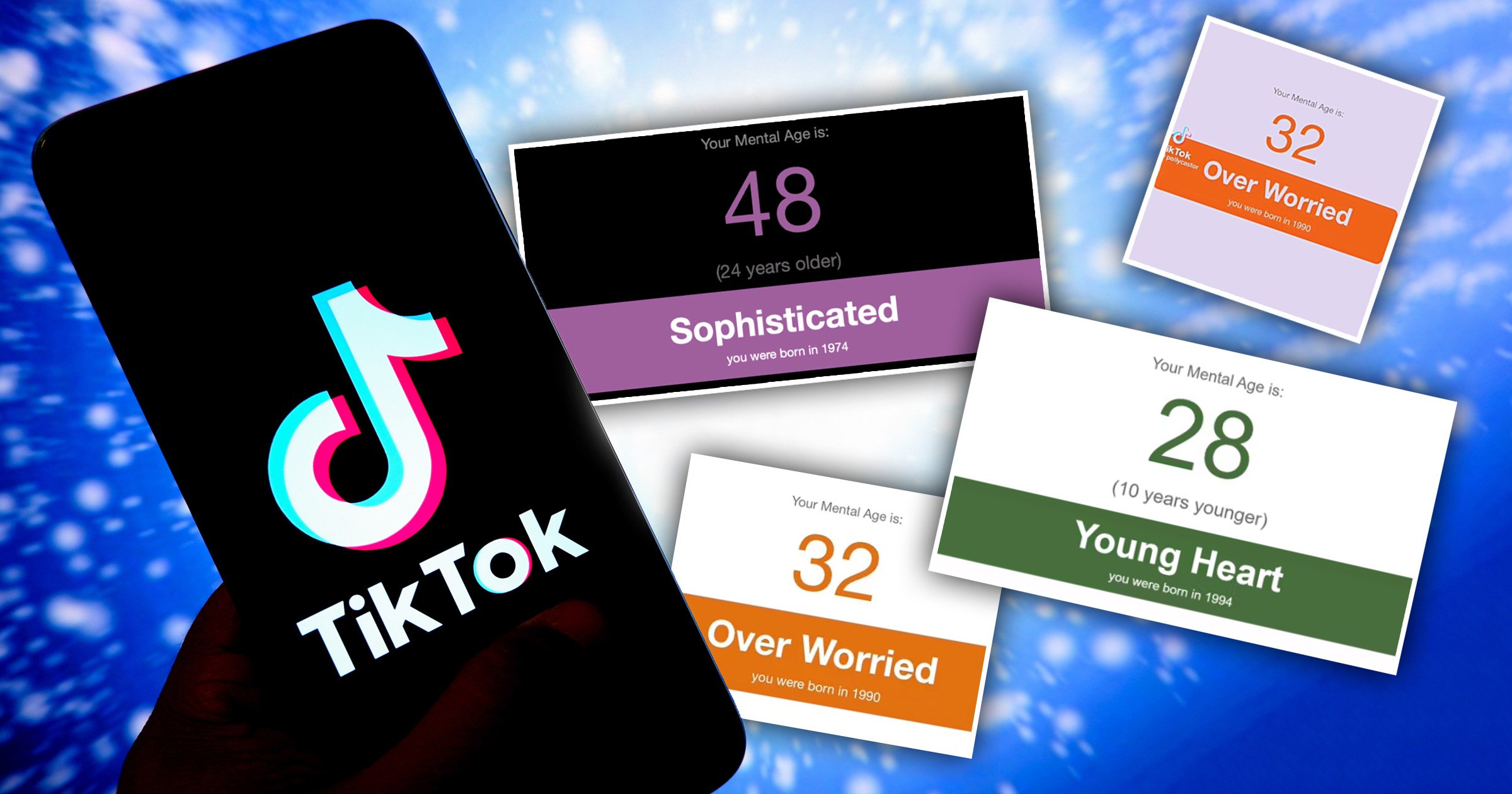 Yes, it seems the internet still loves random, fun little quizzes that claim to tell us new things about who we really are.

A ‘Mental Age Test’ has been making big waves on TikTok, with scores of people taking to the social media platform to share their results.

The clips first tend to show their actual ages on a backdrop of a recent photo or video of them before cutting to the results from their quiz.

The #mentalagetest has 21.5million total views and #mentalage has a whopping 43.6million views at the time of writing, so it’s safe to say it’s pretty popular.

The test, which, according to the website, originates from Japan, involves a series of 30 questions.

Once all are answered, your so-called mental age will pop up on the screen.

Please don’t forget that it’s just a quiz on the internet – so it’s important not to take your results, whatever they are, too personally. Answering 30 very simple questions on a website does not an official diagnosis make.

It’s also not an excuse to adultify the kids taking part, nor is it a reason to infantilise any adults sharing their results.

The site reads: ‘The result has nothing to do with your Intelligence Quotient.

‘For the purpose of this test, we define Mental Age as a measure of a person’s psychological abilities in comparison to the number of years it takes for an average child to reach the same level.’

How to take the Mental Age Test

If you want to have a go, all you need to do is head over to a website called A Real Me.

There are loads of different quizzes to choose from there, but, according to the site, the Mental Age Test was the very first one.

It was first made back in 2013 on the creator’s personal website before it was moved to its current home, and apparently, they’ve worked on upgrading the algorithm ‘from time to time’ since then.