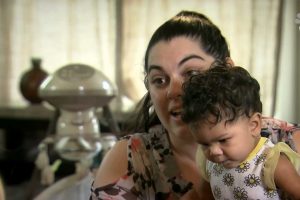 A North Carolina mom says that a judge threatened to take away her 3-month-old baby after she nursed in court.

Danielle Bell was nursing her daughter Penelope in the back of a Johnson County courtroom while waiting for the judge to call her case — a traffic ticket for a seatbelt violation — when the bailiff told her she had to leave because kids under 12 years old are not allowed in the courtroom.

Bell explained to WRAL that she can’t leave Penelope’s side in case she gets hungry.

“This is the way she survives, is by breastfeeding, because she refuses a bottle,” Bell said. “I felt discriminated against.”

Breastfeeding in public — including in courthouses — is legal in all 50 states. Plus, Bell said that Penelope was in a sling and completely covered the entire time she nursed. Still, she complied and brought her daughter out to her husband while she waited for her case to come up.

When it did, Bell said that she explained to District Court Judge Resson Faircloth why she had to bring Penelope to court.

“If leave her home, she’s unable to eat,” Bell said she told the judge. “He then replied to me that was not his problem and that, if I had any other excuse, he was going to take her that day and have me put in contempt.”

Bell said that Faircloth threatened to give Penelope to Child Protective Services.

“That’s when I walked out of the courtroom crying,” she added.

Bell has to return to court on May 20 for her case.

“I definitely have [a] fear of going back to the courthouse,” she said. “I am worried about the consequences that will happen.” 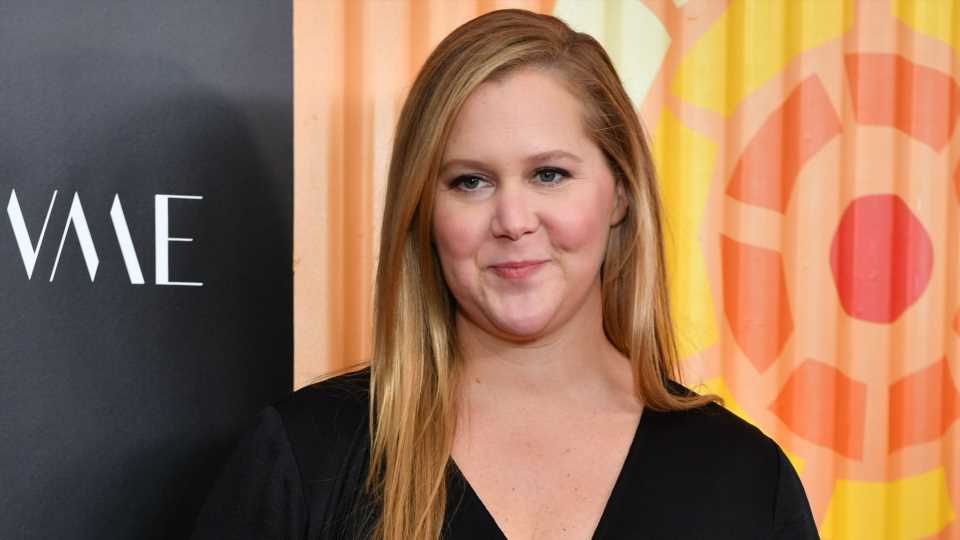