Home » Health News » Most Muffins Have A Day’s Worth Of Sugar In Them, Study Says

Most Muffins Have A Day’s Worth Of Sugar In Them, Study Says 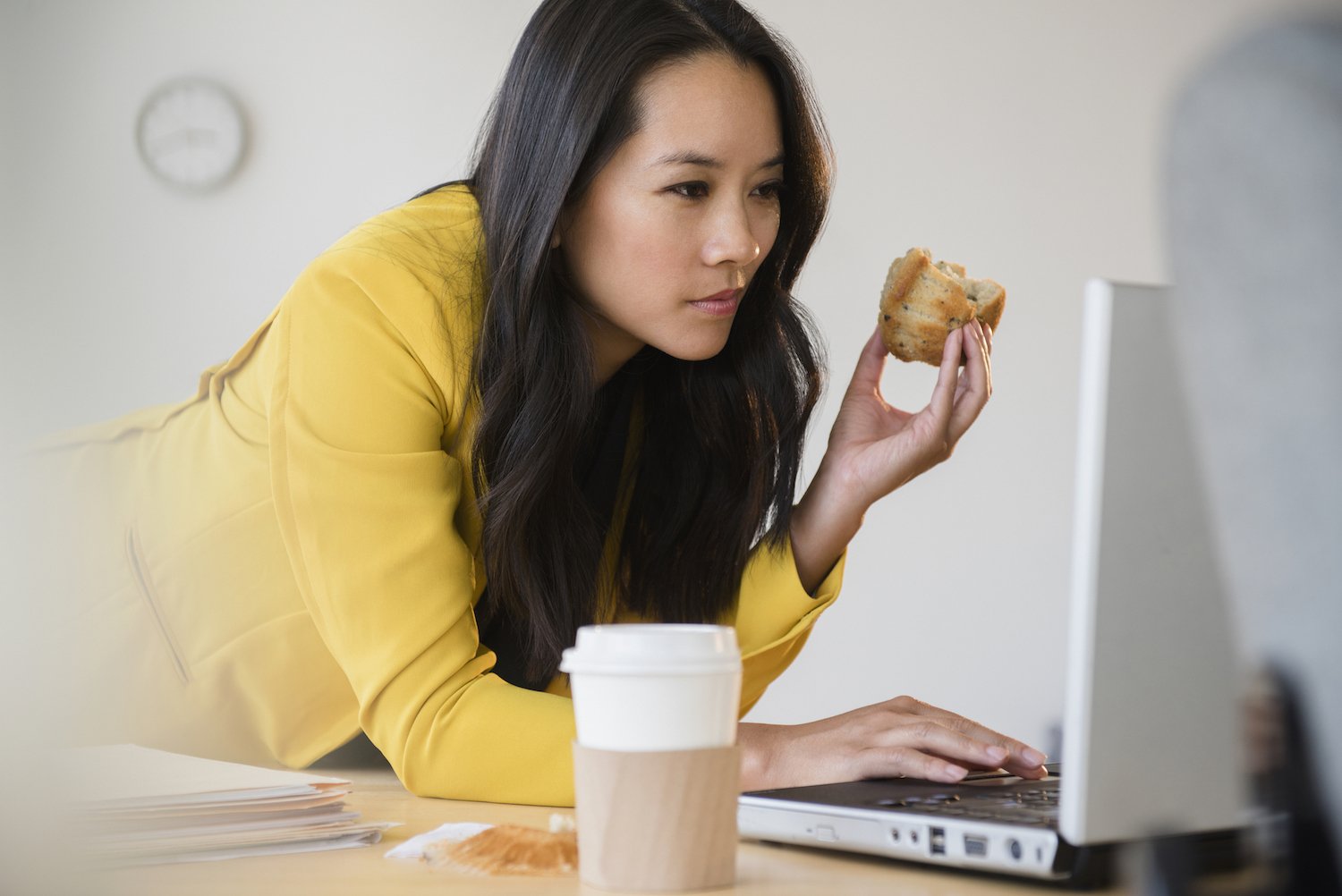 When you’re rushing to work and the hanger pangs hit, that muffin on the countertop at your local coffee shop might seem like a reasonably healthy breakfast option. It’s got blueberries in it, ok? Antioxidants, right?

Well, with that meager amount of nutrients you’ll also be copping your recommended daily intake of sugar, according to new research out of the UK.

An analysis by Action on Sugar and the Obesity Health Alliance found that muffins sold at some of Britain’s most popular retailers can contain up to eight teaspoons of sugar, with the daily limit being seven.

They examined 28 muffins sold in food outlets at train stations and supermarkets and found that 61 percent of them had six teaspoons of sugar or more. Those found in public transport stops also had 19 percent more sugar and were 32 percent bigger than those at the supermarket.

While these stats are from UK offerings, it’s very likely to apply to similar products in Australia. The latest Australian Health Survey found that in 2011-2012, we were consuming an average of 60g of sugars each day, which equals a whopping 14 teaspoons of sugar. Woolworths’ Select Blueberry Muffins contain 24.6 grams of sugar, equivalent to roughly five teaspoons of sugar, while a blueberry muffin from Muffin Break has 33 grams of sugar and McCafe’s offering has 35 grams.

“We may think grabbing a blueberry muffin is a reasonably healthy option for a snack on the go compared to other cakes or a chocolate bar — yet the figures suggest otherwise,” said Obesity Health Alliance lead Caroline Cerny in a statement.

A diverse diet may not be the healthiest one
diet, food, muffin, sugar
Latest Posts