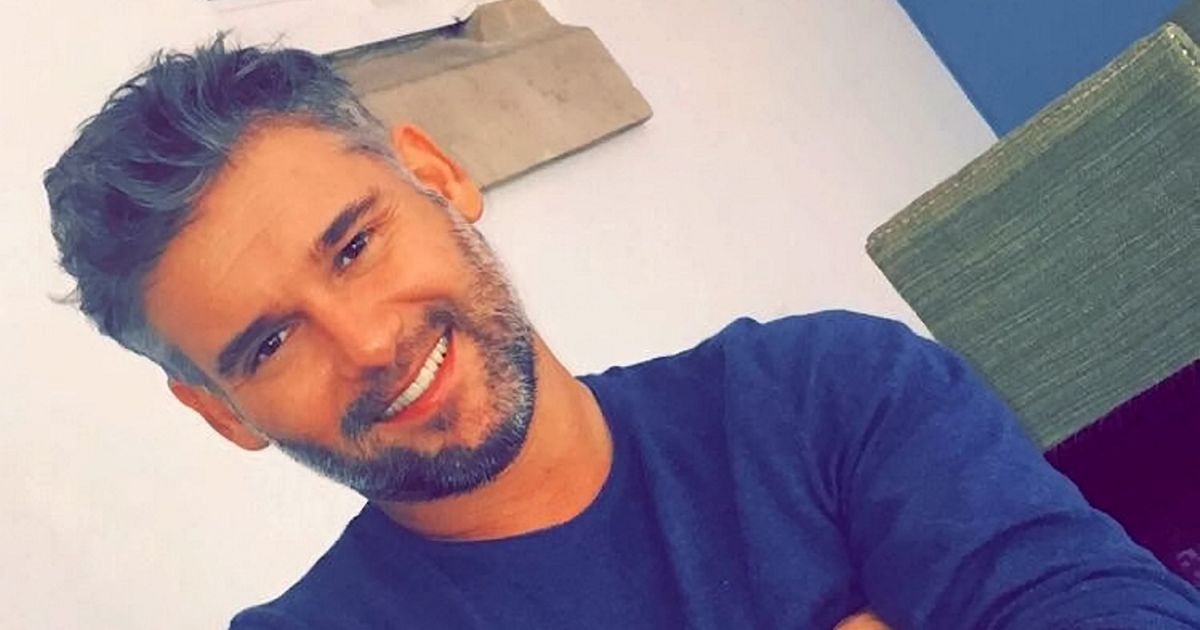 One of Britain’s sought-after blokes has a piece of advice for single girls.

Brian Hallworth, a house renovator and part-time Colin Farrell impersonator from Warrington, Cheshire, is apparently one of the most "eligible bachelors" in the UK, according to dating app Plenty of Fish.

The 46-year-old received a flurry of messages from ladies looking for love while searching for the future Mrs Hallworth-to-be – more messages than any other guy on the app.

After downloading Plenty of Fish in January, Brian went on 10 dates over eight months and received hundreds of messages.

He is still searching for the girl for him – but reckons there’s one thing women should stop doing in their selfies.

He says women should ditch the filters on their photos if they want to have more luck on dating apps – as he’s been disappointed when dates don’t look like they did on the app.

Brian said: "I try and stick local and have been on about 10 dates so far.

"None have been bad – I’ve not had any bad experiences really going out on dates, but a few of the girls I’ve met in real life have had these filters on their pictures.

"And then when I’ve been to meet them they don’t look exactly like the do in pictures.

"I’m like ‘Jesus Christ you look different’ – you know what I mean."

If you are searching for love on dating apps, fishing is the new trend you’ll want to be aware of.

It’s when someone sends out tons of messages to different people (or fish) to see who is interested in hooking up, then wait to see who responds.

Once they see who takes the bait, they choose the ones they like the look of best and ignore the rest – essentially throwing them back into the pond.

So if you’ve matched with someone and they’ve not responded, this could be the brutal reason why.