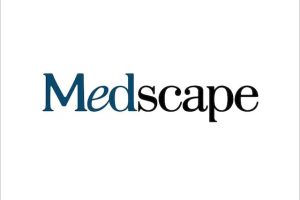 (Reuters) – Most children and adolescents do not have COVID-19 antibodies in their blood after recovering from a SARS-CoV-2 infection, new data has confirmed.

Starting in October 2020, researchers in Texas recruited 218 subjects between the ages of 5 and 19 who had recovered from COVID infections at some point in the past. Each provided three blood samples, at three-month intervals. More than 90% were unvaccinated when they enrolled in the study.

The first blood test showed infection-related antibodies in only one-third of the children, the researchers reported online in Pediatrics. Six months later, only half of those with the antibodies still had them. The study was designed to detect the presence of antibodies, which are only one component of the immune system’s defenses, not the amount of antibodies. The level of protection even in those with antibodies is unclear. Researchers found no differences based on whether a child was asymptomatic, severity of symptoms, when they had the virus or due to weight or gender.

“It was the same for everyone,” Sarah Messiah of UTHealth School of Public Health Dallas, said in a statement. “Some parents… think just because their child has had COVID-19, they are now protected and don’t need to get the vaccine,” Messiah said. “We have a great tool available to give children additional protection by getting their vaccine.”