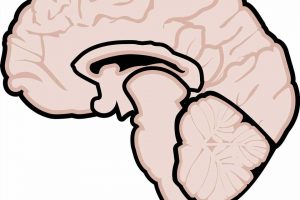 According to the National Multiple Sclerosis Society, almost a million people in the U.S. and about 2.8 million people worldwide live with MS. This autoimmune disease damages the myelin sheath, an insulating layer of proteins and fats wrapped around nerves, which leads to impaired neuronal signaling. People with MS typically have pain, numbness and mobility issues that worsen over time.

Cells that make myelin are sensitive to adenosine triphosphate (ATP) and nitric oxide (NO), molecules that are present in high amounts in the blood and brain lesions of MS patients. Red blood cells can release NO directly, but they can also stimulate NO production in the lining of blood vessels by releasing ATP. NO can then go on to damage nerves in MS patients. Zinc, C-peptide—which is secreted by the pancreas along with insulin—and albumin are key players in the latter process, and they can latch onto red blood cells. Because interferon beta can bind zinc, it seemed possible that the drug helped patients by sopping up this mineral, so Dana Spence and colleagues wanted to investigate further.