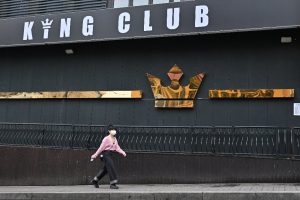 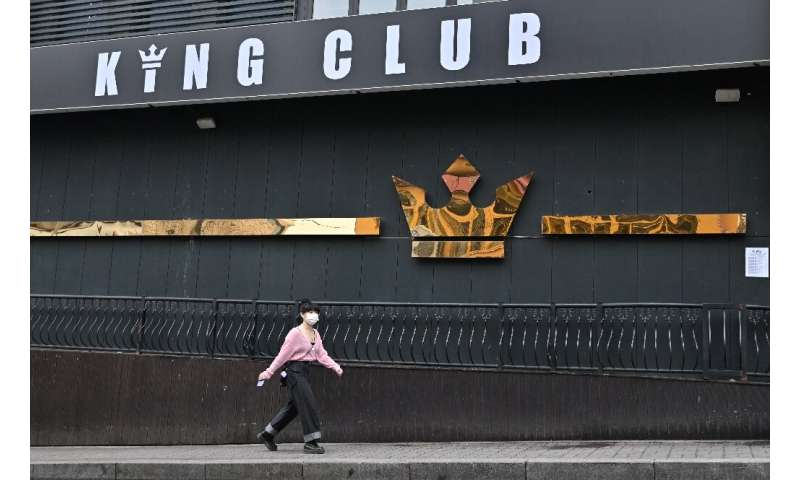 South Korea announced its highest number of new coronavirus cases in more than a month Monday, driven by a cluster in a Seoul nightlife district that emerged just as the country loosens restrictions.

The nation has been held up as a global model in how to curb the virus, but over the weekend its capital—as well as neighbouring Gyeonggi province and the nearby city of Incheon—ordered the closure of all clubs and bars after a burst of new cases sparked fears of a second wave.

The news comes as parts of Europe begin a cautious re-opening, with health experts warning that moving too quickly will result in a surge in infection numbers.

South Korean officials reported 35 new cases Monday, taking its total to 10,909, after recording only single-digit increases for eight of the preceding 12 days—many of them overseas arrivals.

But as of noon on Monday, a total of 86 cases had been linked to the new nightlife cluster, the Korea Centers for Disease Control and Prevention said.

At first it was thought to have been triggered by a 29-year-old man who tested positive after spending an evening at five clubs and bars in the Itaewon area in early May.

But the KCDC said there appeared to be multiple origins for the cluster, with director Jeong Eun-kyeong telling reporters people visited “different kinds of clubs” on “different dates”.

Health officials are struggling to trace “thousands of people” who went to clubs and bars in Itaewon, said Prime Minister Chung Sye-kyun. 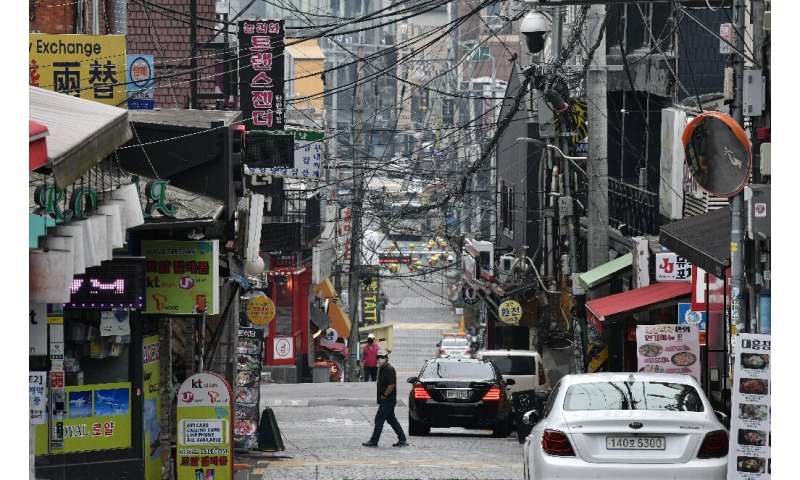 “The majority of the visitors are not reachable,” Chung said, urging all of them to get tested.

“If you hesitate a single day, our daily clock may stop for a month. Please contact the nearest clinic or health centre right now.”

City authorities are urging everyone who visited the district over a two-week period to get tested, Seoul Mayor Park Won-soon told a radio station.

Daegu, South Korea’s fourth-largest city that was once the epicentre of the outbreak, on Monday also ordered the closure of all bars and clubs.

The country endured one of the worst early outbreaks of the disease outside mainland China, and while it never imposed a compulsory lockdown, strict social distancing had been widely observed since March.

But it appeared to have brought its outbreak under control thanks to an extensive “trace, test and treat” programme that has drawn widespread praise.