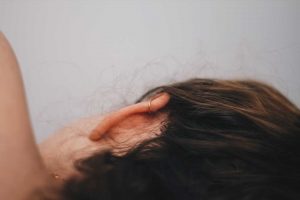 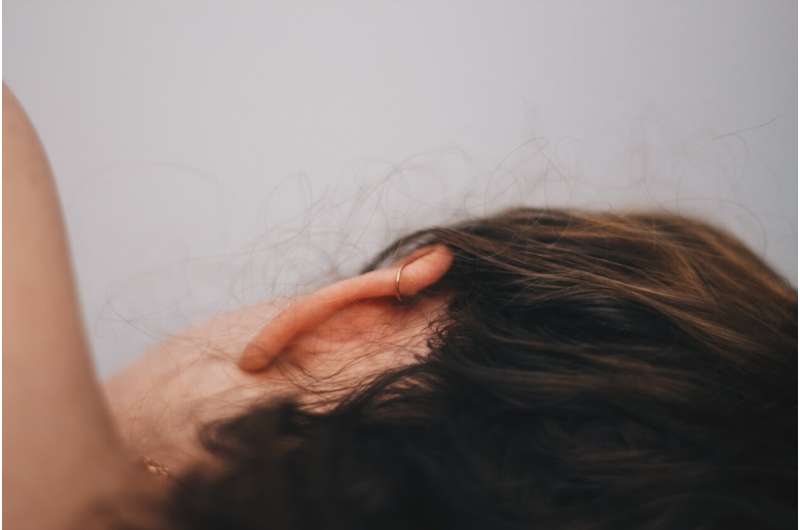 As many as half a million Australians are suffering from constant tinnitus, with farmers, automotive workers, transport drivers, construction workers and other trades people at the greatest risk, a national survey as part of Curtin-led research has found.

The new research, published today in the Medical Journal of Australia, examined the prevalence of tinnitus among 5,000 adults currently employed across the country.

Tinnitus Awareness Week, which runs from today until February 13, aims to raise awareness of the symptoms of tinnitus, a sensation of ringing, buzzing, clicking or other noises in the ears that can disturb sleep and cause anxiety and depression.

Lead author and audiologist Ms Kate Lewkowski, from the Curtin School of Population Health, said the survey results indicated one-quarter of the Australian workforce suffered from tinnitus, including half a million who live with it constantly.

“We estimate that more than 500,000 Australian workers experience constant tinnitus, indicating the prevalence of tinnitus in the Australian workforce is high,” Ms Lewkowski said.

“Working men aged 55 to 64 years were most likely to suffer from tinnitus, with workers in the automotive, transport, agricultural, construction and other trade industries at the greatest risk.”

Co-author John Curtin Distinguished Professor Lin Fritschi, also from the Curtin School of Population Health, said the high incidence of tinnitus in certain occupations indicated it may be in-part preventable.

“The prevalence of tinnitus was high in occupations most exposed to hazardous noise levels, such as farming, construction work, automotive industries, and other trades,” Professor Fritschi said.

“However, as drivers are not usually exposed to the same levels of loud noise as some other workers, it is interesting that this workforce has a high prevalence of tinnitus. One theory is that other workplace exposures, such as carbon monoxide in vehicle exhaust, may be contributing to the risk.

“While there is a documented link between hazardous noise exposure and tinnitus, the role workplace chemicals play in the development of tinnitus requires further detailed examination.”

The survey was conducted through the Australian Workplace Exposure Survey (AWES) ‒ Hearing.