Home » Health News » Poll: Inflation has many Americans cutting back on health care

Poll: Inflation has many Americans cutting back on health care 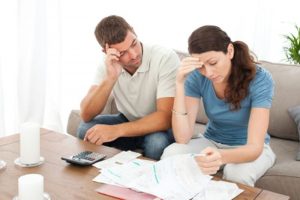 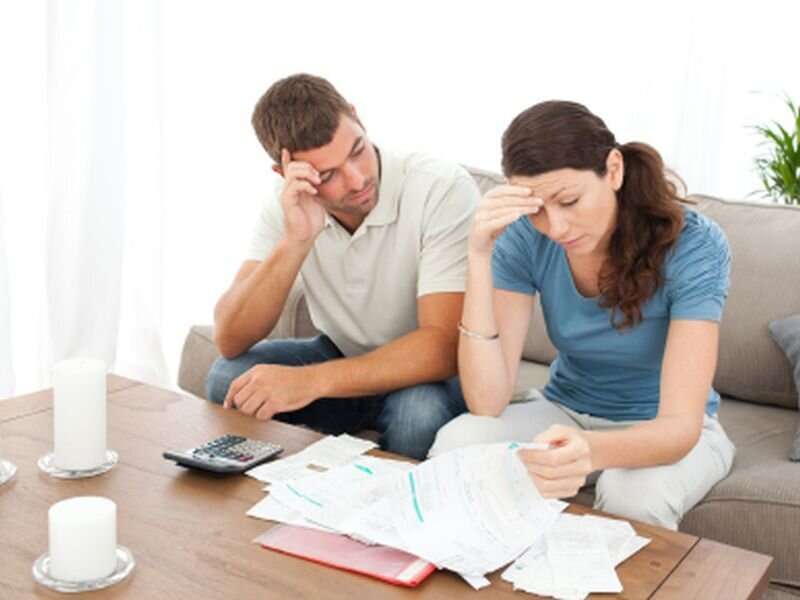 Inflation is putting Americans’ health at risk, with nearly two in five struggling to pay for the care they need, according to a new West Health-Gallup poll.

About 38 percent—which translates to an estimated 98 million Americans—said rising health care prices had caused them to skip treatments, delay buying prescription drugs, or pay for their care by borrowing money or cutting back on driving, utilities, or food in the past six months.

“We’ve known for decades that health care has been a financial pain for people, and that people have had to make trade-offs,” Timothy Lash, president of West Health, a nonprofit health care advocacy group, told HealthDay. “When you layer inflation on top of that, it’s like putting gasoline on a fire.”

The poll revealed that one in four Americans (26 percent) have put off medical care or prescription purchases due to higher prices. About 17 percent drove less, 10 percent cut back on utilities, and 7 percent skipped a meal to cover medical costs. Furthermore, about 6 percent had to borrow money to afford their care or pay medical bills.

Inflation is influencing health care choices at every income level, according to the results of the survey. More than half of U.S. households earning less than $48,000 a year have had to curb spending due to higher health care prices, results showed. But nearly 20 percent of households pulling in more than $180,000 a year also have been forced to cut back.