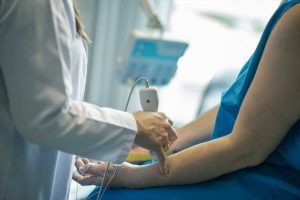 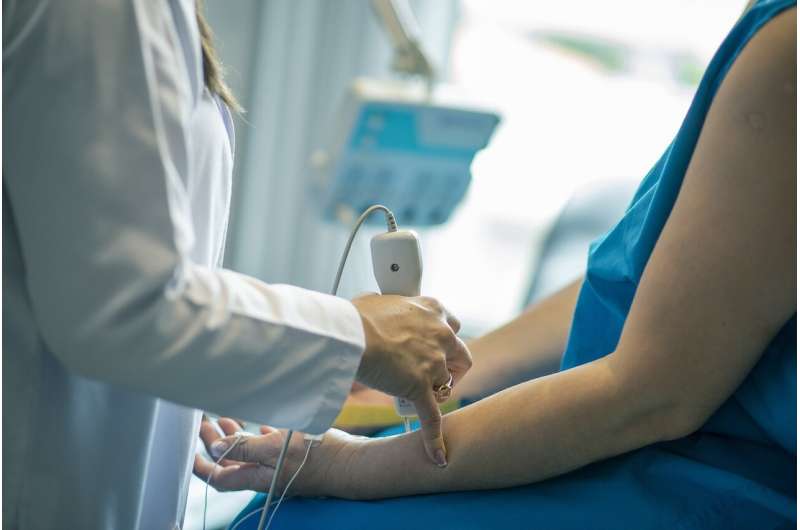 The pursuit of net zero health care risks targeting the poor and exacerbating existing unfair heath inequalities unless careful consideration is given to the re-allocation of health care resources. A group of global health researchers, writing in the Journal of the Royal Society of Medicine, say that as with pandemic measures, the burdens of climate impacts and cutting emissions are not equally shared.

The National Health Service (NHS) in England has committed to ambitious net-zero targets—an 80% reduction in emissions under its direct control by 2028–2032 and across the supply chain by 2036–2039, reaching net zero by 2040 and 2045 respectively.

According to the researchers, the most deprived people have poorer health, a lower life expectancy and consume a greater amount of health services. Given health care consumption is the ultimate driver of health care emissions, they write, this has important implications in terms of justice for the pursuit of net zero health care.

Lead author Dr. Anand Bhopal, a Ph.D. research fellow at the Bergen Centre for Ethics and Priority Setting, said, “Lifetime health costs among the poorest people are 10–20% higher than the least deprived. It seems likely that individual health care carbon footprints also follow a social gradient, with emissions highest amongst the worst-off.”

The net zero agenda involves, in part, transforming how the NHS delivers care and changing the behavior of individuals. Reducing carbon emissions within the health care system involves trade-offs, write the researchers, since a reallocation of resources may displace spending from more cost-effective health interventions.

The researchers consider whether those with the greatest means and total emissions caused outside the health care system should shoulder the responsibility to reduce their carbon footprint. They give the example of a return flight from London to New York, which incurs four times the NHS’s per capita carbon footprint, or almost the annual total emissions of an individual in the poorest decile.