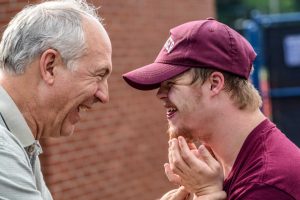 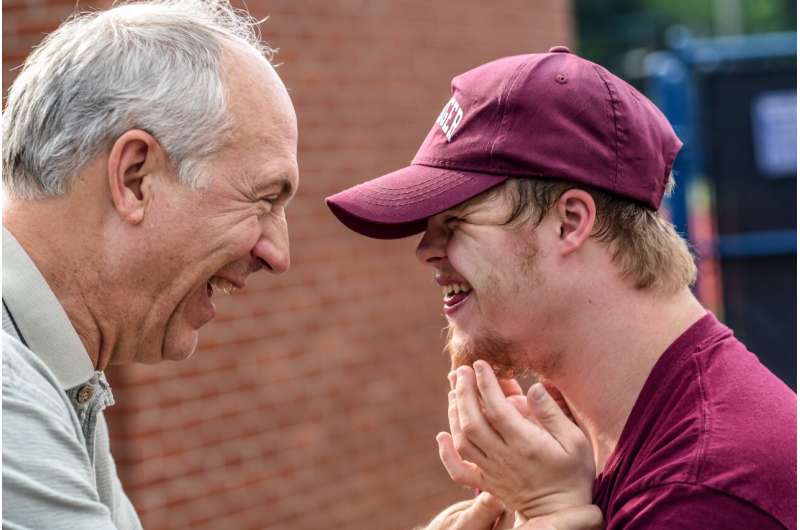 A new study shows that a potential treatment for Alzheimer’s disease may also improve cognitive function in people with Down syndrome.

The drug sargramostim (GM-CSF, which stands for granulocyte-macrophage colony-stimulating factor) is the first to show memory improvement in Alzheimer’s patients in a phase II clinical trial. GM-CSF is a normal human protein that is safe and well-tolerated with over 30 years of FDA-approved use for other disorders.

A multidisciplinary team at the University of Colorado Anschutz Medical Campus studied the safety and tolerability of GM-CSF treatment and its effects on behavior and brain pathology in a mouse model of Down syndrome and in mice undergoing typical aging. The results reported in the journal Neurobiology of Disease suggest that GM-CSF has potential applicability to humans.

He adds, “Discovering a treatment that may help children and young adults with Down syndrome to develop their physical and mental capabilities is critical to improving their health and activities of daily living.”

The research team, led by Md. Mahiuddin Ahmed, Ph.D., discovered that treatment with GM-CSF, which has pro-inflammatory, anti-inflammatory and immune regulatory properties, reverses learning and memory deficits, the loss of certain nerve cells, and other abnormalities in the brain in a mouse model of Down syndrome and also improves cognition in normal aging mice. The human version of GM-CSF/sargramostim has already been shown to be effective in improving cognition in people with mild-to-moderate Alzheimer’s disease and in cancer patients. The findings support the hypothesis that GM-CSF/sargramostim may promote neuronal recovery from injury or from neurological disease through multiple mechanisms, some of which evidently enhance cognitive function.

The next step is to determine whether this treatment is safe, tolerable and efficacious in people with Down syndrome.

The CU Anschutz Medical Campus team was recently awarded a grant from the National Institutes of Health/National Institute on Aging to study sargramostim treatment in young adults with Down syndrome who do not show evidence of Alzheimer’s disease. They will investigate its safety and potential efficacy regarding cognitive function, quality of life measures and biomarkers associated with neuronal damage.