Sam Fox health: ‘A polyp is very frightening’ Star on cause of ‘fearful’ cancer scare 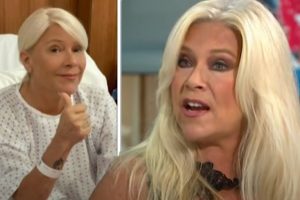 After suffering from the heartbreak of losing her former fiancee and manager Myra Stratton to cancer back in 2015, the star shared that she had “really cried a lot” throughout the whole ordeal, but now having been given the all clear he has this “incredible feeling of relief”. Instead of cancer it turns out that the singer’s growth was a large vocal polyp, which was removed immediately with surgery.

Appearing on ITV’s Good Morning Britain, after celebrating her marriage to Linda Olsen, Fox shared that numerous consultants and doctors had missed the polyp before finally, after an endoscopy, the lesion was found.

She said: “I was told to see a certain surgeon and I went to him, he put the endoscopy down and then saw it layered behind my vocal cords.

“It was in a very precarious place. It was a polyp, a lesion, it wasn’t a vocal nodule which most singers get, which I had in 1989.

“A polyp is very frightening and it had to come out really quickly. 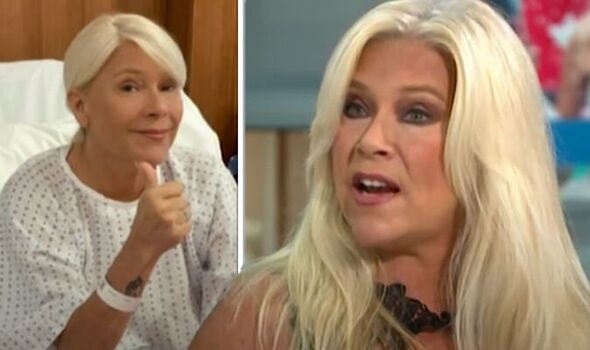