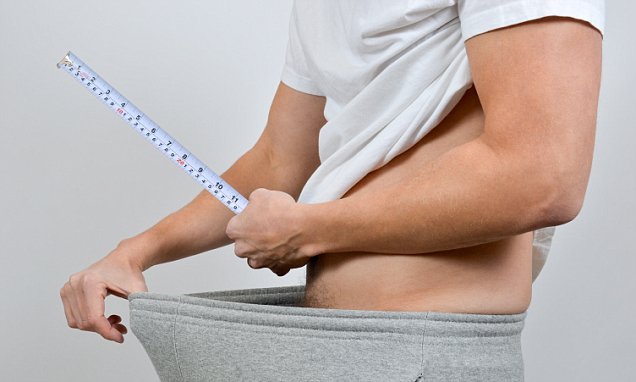 Soaring temperatures are giving men ‘summer penises’: Doctors confirm the heatwave is having a positive effect on the size of male genitals

One man asked users of an online forum if anyone else’s genitals grow during the summer months.

Many men were quick to respond that soaring temperatures cause their penises to appear larger, their erections better and make them into ‘showers instead of growers’. 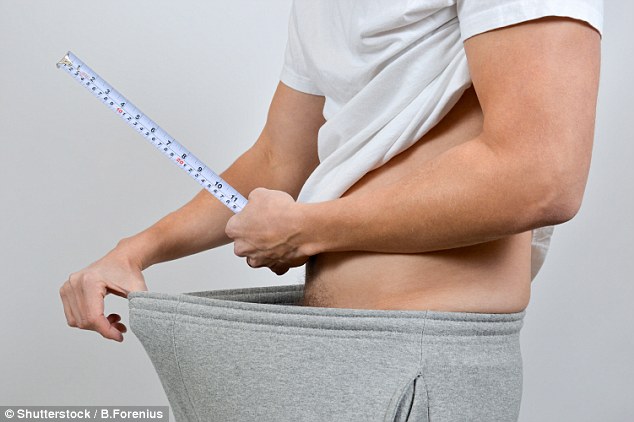 Writing on Reddit, one user asked others if they experienced ‘bigger d**** in summer and smaller in winter’. He questioned whether heat improves blood flow to the sexual organ.

Many users responded to his post, claiming penises enlarge during hot temperatures as ‘part of your body trying to regulate ideal temperatures’.

Another said this only happens to his testicles, with warm weather causing them to ‘get to my knee’.

Urologist Dr Jamin Brahmbhatt, from The PUR Clinic, Florida, argues men’s penises always remain the same size, regardless of the weather, but adds blood vessels near the organs’ surface may contract to maintain heat.

He told MEL Magazine: ‘There’s a reason why a hot tub is attractive for romance.’

A man started the conversation by asking other males if their penis size fluctuates throughout the year. He added his erections are better in summer, making him a ‘shower not a grower’

Women should not give themselves ‘peegasms’

Fans claim they achieve solo orgasms by urinating after holding it in.

A man asked users of the online forum if they also have so-called ‘p*** shivers’ after his girlfriend told him releasing pent-up urine causes her to experience shivers ‘from her spine to her head’.

Many women were quick to reply that the technique creates a ‘whole body massage’.

Yet doctors are warning the trend could lead to painful urinary infections that may cause kidney damage.