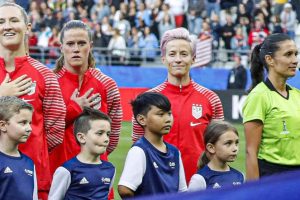 The U.S. Women’s National Team faces France on Friday night in Paris in probably the most-anticipated match so far in the FIFA Women’s World Cup.

The energy on the pitch and in the stands is expected to be electric despite a scorching heatwave in Europe this week. Temperatures are expected to top 100 degrees Fahrenheit during the day and may still be hovering around 90 when the match kicks off at 9 p.m. local time.

The dangers of heat-related illnesses, like heat cramps, heat exhaustion and heatstroke, are real and potentially life threatening, but they are preventable.

“We’ve put a lot of time and effort into sourcing the world’s experts, the leaders in all kinds of conditions of performance,” James Bunce, director of High Performance for USA Soccer, said in an interview with ABC News. “Specifically, in this environment, we’re obviously making sure that we can cool them quick enough.”

Providing cool drinks that replace electrolytes and salts sweated out during playing is important, Bunce added. So it giving cooling towels to players and having them take cold baths after matches. 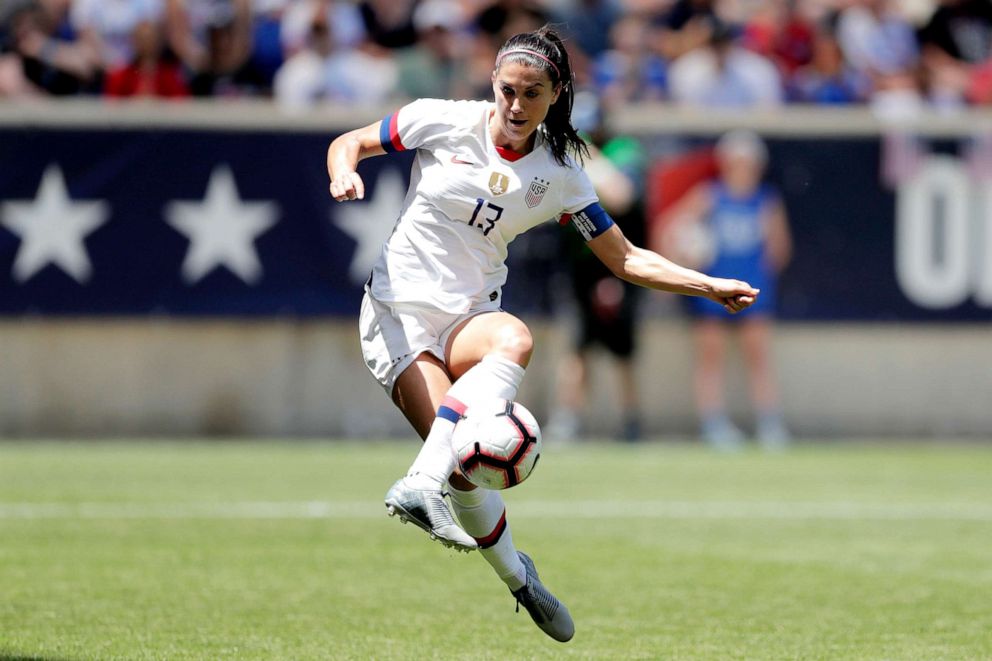 The Centers for Disease Control and Prevention considers athletes a vulnerable group when playing in hot weather, and heatstroke, the most severe form of heat illness, is a leading cause of death on the field among young athletes.

Heatstroke happens when the body overheats to over 104 degrees Fahrenheit. Early symptoms include dizziness, fatigue and dry mouth. Those can progress into confusion, a racing heart rate and vomiting. If untreated, heatstroke can damage vital organs including the kidneys and heart.

Dr. Clifford Stark, medical director of Sports Medicine at Chelsea in New York City, and not affiliated with USA Soccer, told ABC News that “drinking water constantly is key. Once you’re behind on hydration, it’s hard to catch up. The body can only absorb about a one liter of water per hour.”

“We prompt our players to drink regularly and often,” Bunce said. “If you feel thirsty, it’s too late. Dehydration has snuck in.”

For elite athletes like those on the USWNT, their fluid intakes are monitored and customized, and “each player is getting a different drink filled with different fluids, different electrolytes,” Bunce added.

Heatstroke is a medical emergency.

Treatments focus on cooling the body to prevent further damage. Experts at the University of Connecticut’s Korey Stringer Institute — named in honor of an NFL player who died from heatstroke during training camp — emphasize the importance of initiating cooling in affected athletes while they’re still on the field awaiting emergency personnel.

“When you have a heatstroke it’s very important to cool the core by using ice packs under the armpits and in the groin,” Stark said.

The CDC also recommends sponging with cool water and spraying with a garden hose but warns against giving the ill person fluids because of possible electrolyte imbalances. 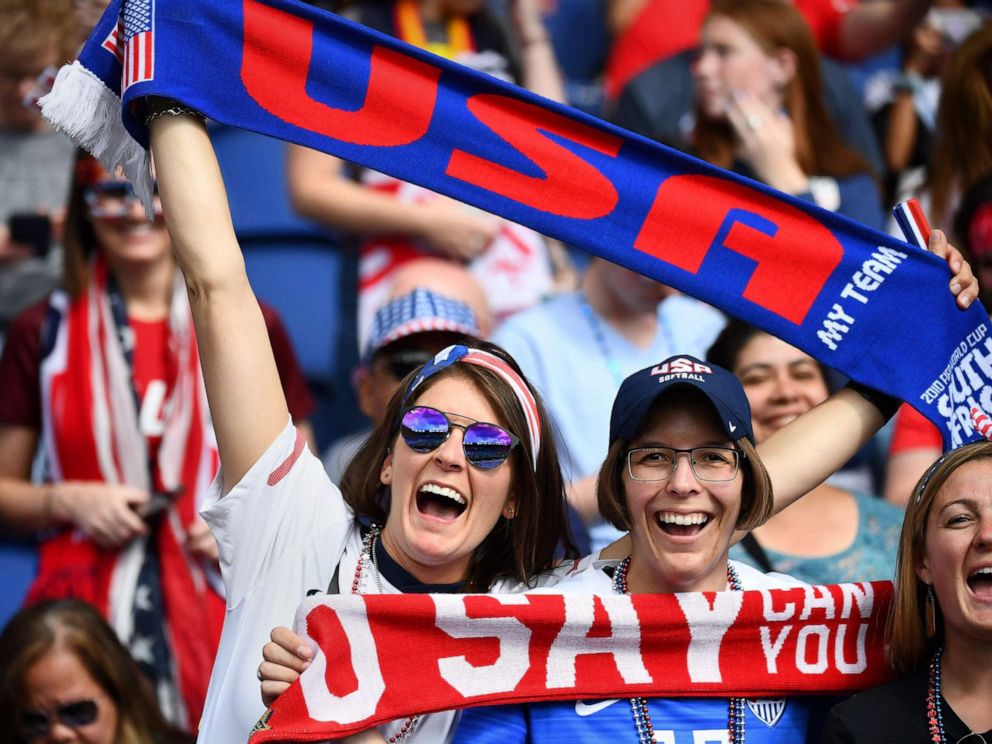 Even coaches and fans can be at risk for heat-induced illnesses, depending on conditions.

“The players will be fine, the weather in the evening will be nicer,” Bunce added. “It’s the fans I’m concerned about — the ones who are out in the sun all day, drinking all day, in the heat of the day.”

Steering clear of alcohol and caffeinated substances is important to maintain hydration, as is staying covered up and reapplying sunscreen to prevent sunburn, which can also cause dehydration.

Detecting signs and symptoms of heat-related illnesses early can save lives, Stark said.

“If you catch it in time,” Stark added, “there’s a high probability that you’re going to survive.”

As the USWNT heads into the quarterfinals, Bunce feels confident in the team’s plan for coping with the heatwave.

“We have 23 world class pros who have completely dedicated their lives to doing what’s right to perform at the highest level,” he said. “We have plans in place.”