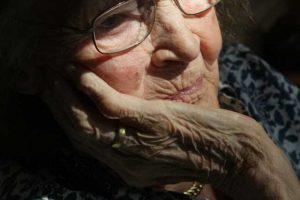 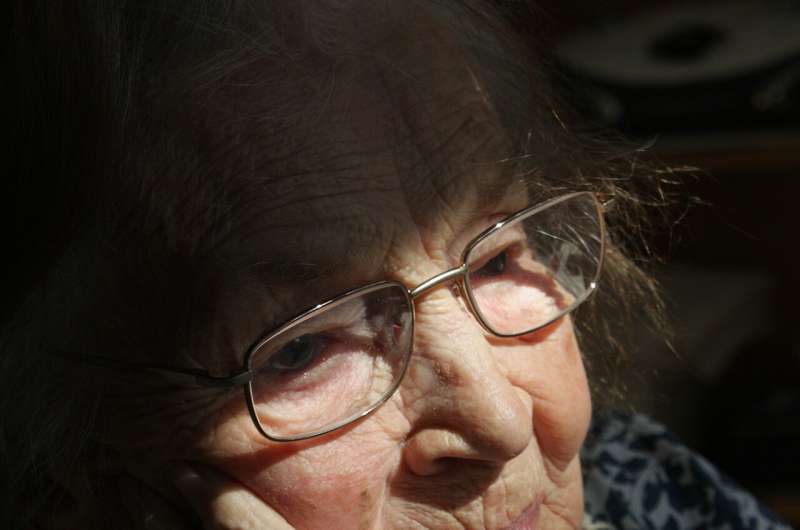 There’s a new drug to treat Alzheimer’s disease, but those who might benefit from it know almost nothing about it, a new study shows.

In spring 2021, for the first time in decades, the U.S. Food and Drug Administration approved a drug to treat Alzheimer’s disease. Enthusiasm for the drug, aducanumab, was swiftly eclipsed by concerns about efficacy, prohibitive cost and serious side effects.

Now, USC researchers have found older Americans most at risk for Alzheimer’s know little about aducanumab (brand name Aduhelm), despite the fact that an overwhelming majority of survey respondents said they were worried about Alzheimer’s disease. The study appears this week in JAMA Network Open.

“The contrast between older Americans who were very concerned about developing Alzheimer’s disease and those that actually knew anything about the drug was surprising,” said Julie Zissimopoulos, the lead study author, associate professor at the USC Price School of Public Policy and a senior fellow at the USC Schaeffer Center for Health Policy & Economics.

Shortly after the FDA’s decision, the study authors sought to understand older Americans’ knowledge of and opinions about aducanumab and its potential outcomes.

The researchers analyzed more than 1,000 responses to an online survey of people 55 and older who are part of the USC Center for Economic and Social Research large online survey panel, Understanding America Study. The responses, collected just a few weeks after the June 2021 approval, revealed that although more than 8 in 10 respondents were concerned about Alzheimer’s disease, only about 1 in 4 had some knowledge of the drug.

“Those of us who were closely following the news about the aducanumab approval process saw headline after headline,” says study author Mireille Jacobson, an economist and associate professor at the USC Leonard Davis School of Gerontology. “Meanwhile, awareness of the drug among older Americans remained low.”

Study authors also found that a little less than half deemed aducanumab a societal benefit and about half were concerned about costs to individuals and Medicare. Two-thirds were uncertain about where it would affect their chances of seeking cognitive impairment screening. Less than 25% said they wanted to receive aducanumab if they had Alzheimer’s disease.

“There is a high burden on health-care providers and systems to educate their patients, and an even higher burden on individuals to figure out if this drug would have any benefit for them,” says Jacobson, who, with Zissimopoulos, co-directs the USC Schaeffer Center’s Aging and Cognition research program.

Do new treatment options increase interest in screening for Alzheimer’s?

The researchers also wanted to know whether the approval of a new drug to treat an incurable disease would increase the desire among older Americans to be screened for Alzheimer’s disease. Prior research by Jacobson and Zissimopoulos found few people at risk of Alzheimer’s are screened for the disease, even though Medicare covers an annual screening.

“I take this higher willingness to be screened for cognitive impairment as a good signal, given that Black and Latino Americans are at higher risk of Alzheimer’s disease,” Zissimopoulos says. “As other new treatments come through the pipeline, it will be important for those most at risk to have the information they need to make informed decisions about treatment options.”

The drug’s approval was controversial, even within the FDA, partly due to concerns about inadequate evidence of its effectiveness. The Peripheral and Central Nervous System Drugs Advisory Committee recommended the FDA reject aducanumab. Several committee members resigned after the FDA approved it.

In January, the U.S. Centers for Medicare & Medicaid Services released its proposed decision on coverage for aducanumab. Although a final decision is still months away, the agency proposed Medicare would cover the cost of the drug only for those enrolled in qualifying clinical trials, enabling researchers to “collect crucial data to evaluate the clinical benefits of these drugs.”