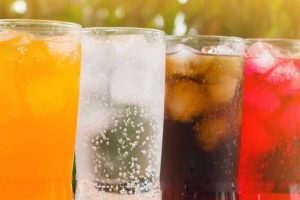 Lay off the sugary drinks. Sweetened drinks pose a greater risk of type 2 diabetes than most other foods containing fructose, a naturally occurring sugar, according to a study. The findings, published in The BMJ, suggest that fruit and other foods containing fructose seem to have no harmful effect on blood glucose levels. However, sweetened drinks and some other foods that add excess “nutrient poor” energy to diets may have harmful effects.

“These findings might help guide recommendations on important food sources of fructose in the prevention and management of diabetes,” said John Sievenpiper from St Michael’s Hospital in Canada.

“But the level of evidence is low and more high quality studies are needed,” said Sievenpiper.

The role of sugars in the development of diabetes and heart disease attracts widespread debate and increasing evidence suggests that fructose could be particularly harmful to health. Fructose occurs naturally in a range of foods, including whole fruits and vegetables, natural fruit juices and honey. It is also added to foods, such as soft drinks, breakfast cereals, baked goods, sweets, and desserts as ‘free sugars’.

Current dietary guidelines recommend reducing free sugars, especially fructose from sweetened beverages, but it is unclear whether this holds for all food sources of these sugars. Researchers based at St Michael’s and the University of Toronto in Canada analysed the results of 155 studies that assessed the effect of different food sources of fructose sugars on blood glucose levels in people with and without diabetes monitored for up to 12 weeks.

Studies were also assessed for bias and certainty of evidence. Overall, no serious risk of bias was detected, but the certainty of evidence was low. The results show that most foods containing fructose sugars do not have a harmful effect on blood glucose levels when these foods do not provide excess calories.

However, a harmful effect was seen on fasting insulin in some studies. Analysis of specific foods suggest that fruit and fruit juice when these foods do not provide excess calories may have beneficial effects on blood glucose and insulin control, especially in people with diabetes.

Estrogen may protect against depression after heart attack

Smoking and drinking can damage arteries ‘very early in life’

A computational analysis identifies a new clinical phenotype of severe malaria: The results of the study could help reduce malaria-associated mortality 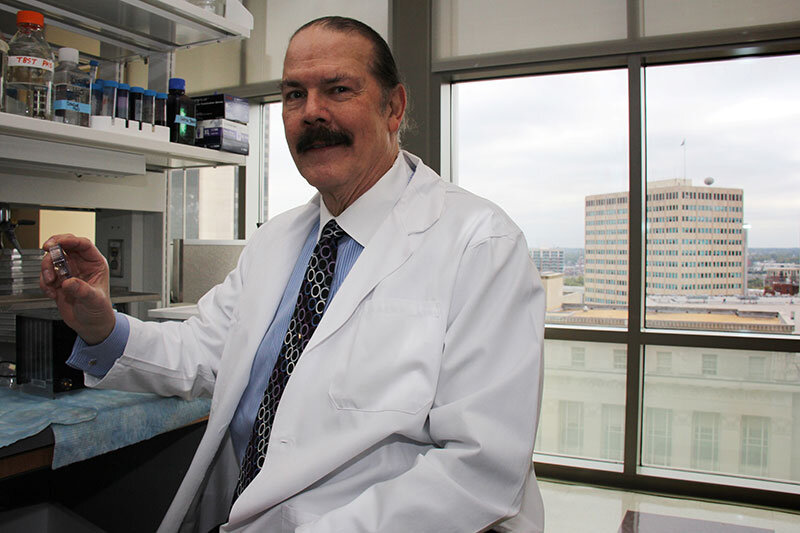