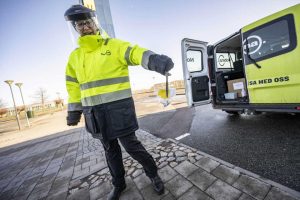 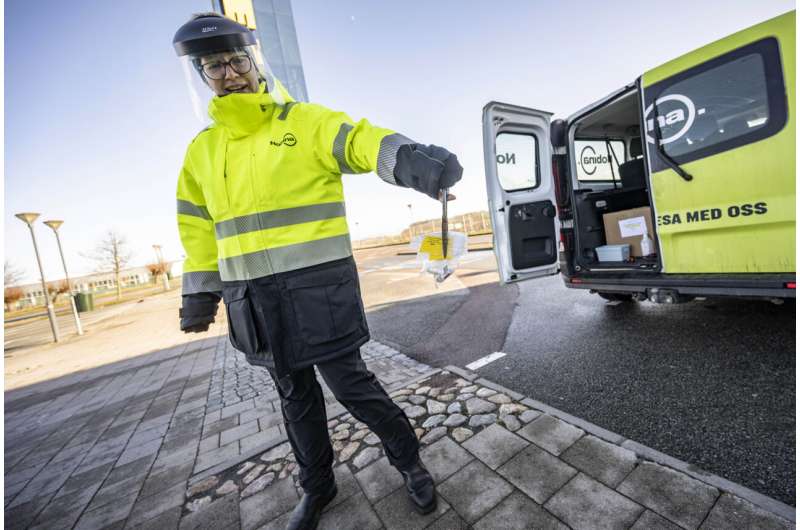 Sweden has halted wide-scale testing for COVID-19 even among people showing symptoms of an infection, putting an end to the mobile city-square tent sites, drive-in swab centers and home-delivered tests that became ubiquitous during the pandemic and provided essential data for tracking its spread.

The move puts the Scandinavian nation at odds with most of Europe, but some experts say it could become the norm as costly testing yields fewer benefits with the easily transmissible but milder omicron variant and as governments begin to consider treating COVID-19 like they do other endemic illnesses.

“We have reached a point where the cost and relevance of the testing is no longer justifiable.” Swedish Public Health Agency chief Karin Tegmark Wisell told the national broadcast SVT this week.

“If we were to have extensive testing adapted to everyone who has COVID-19, that would mean half a billion kronor a week (about $55 million) and 2 billion a month ($220 million),” Tegmark Wisell added.

Starting Wednesday, only health care and elderly care workers and the most vulnerable will be entitled to free PCR testing if they are symptomatic, while the rest of the population will simply be asked to stay home if they show symptoms that could be COVID-19.

Antigen tests are readily available for purchase in supermarkets and pharmacies, but those results aren’t reported to health authorities. Private health care providers can also perform tests and offer certificates for international travel, but the cost won’t be reimbursed by the state or health insurance.

High vaccination rates in Sweden are creating optimism among health officials and a late 2020 study released Tuesday showing antibodies present in 85% of samples. 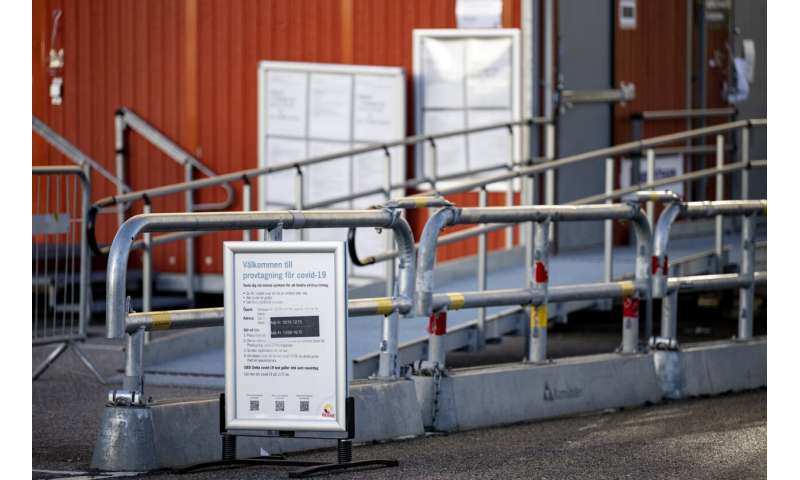 Dr. Bharat Pankhania, a senior clinical lecturer at the University of Exeter Medical School in Britain, said that with a substantial percentage of people vaccinated, “an informed, educated and knowledgeable population” can be trusted to isolate if they show symptoms without the need for “wholesale testing that is not going to be value for money.”

“Sweden is leading the way, and other nations will inevitably follow,” Pankhania said. “We don’t need extensive testing for the sake of testing, but we must look nevertheless in sensitive settings such as hospitals, nursing homes and other sensitive places where there are very vulnerable people.”

In 2021, the region of Stockholm alone spent the equivalent of more than $320 million on PCR tests, money the government says could be better spent elsewhere.

For most of the pandemic, Sweden stood out among European nations for its comparatively hands-off response. It never went into lockdown or closed businesses, largely relying instead on individual responsibility to control infections. While coronavirus deaths were high compared with other Nordic countries, they were lower than many other places in Europe that did implement lockdowns.

Also Wednesday, the country scrapped as of midnight its limits on how many people may gather at events or in restaurants, vaccine certificates can no longer be required and reduced operating hours have been canceled for bars and eateries.

Announcing the reopening last week, Prime Minister Magdalena Andersson said that “the pandemic is not over but has entered a totally new phase,” and while infection rates have risen, it is not overly burdening hospitals.

That tracks with what’s been happening in countries across Europe recently as authorities relax coronavirus restrictions that have dominated the continent for the past two years. 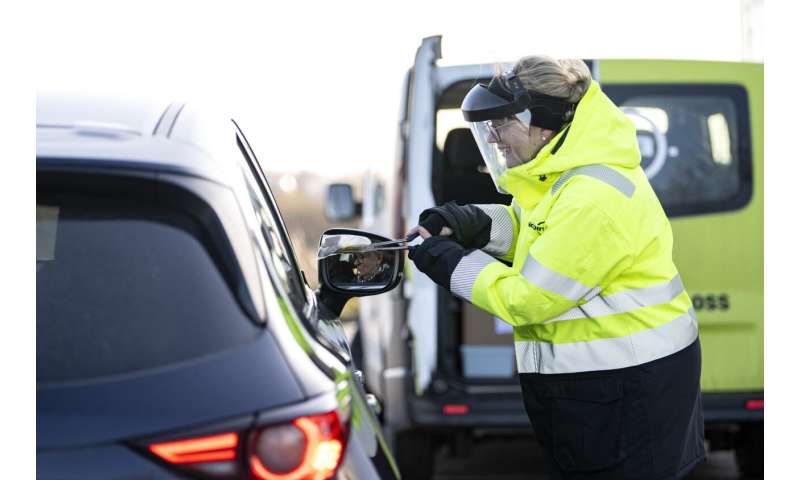 Yet testing remains widespread on the continent, even for people showing no symptoms. Schoolchildren and teachers in Greece, for example, are required to test twice a week, and many countries still require a COVID-19 passport or a negative test to enter restaurants, cinemas and other indoor venues.

In Britain, instead of dropping all testing requirements, authorities are relying on testing, in addition to vaccination, to help enable people to return to normal life. Even as it relaxed most of the remaining COVID-19 restrictions in late January, the government said testing remained a “vital tool” for exiting the pandemic and said infected people could end their isolation after just five days with two negative results on rapid tests over two consecutive days.

The government has also made rapid tests freely available, including via home delivery, and encouraged people to test themselves before potentially risky gatherings, hoping that knowing their status will curb COVID-19 transmission.

Some providers of private COVID-19 lab tests have seen a steep fall lately in the numbers of people seeking tests since British authorities dropped the requirement for vaccinated travelers to provide a negative test upon entering the country.

“We’re seeing fewer people with COVID and so fewer people are getting tested,” said Quinton Fivelman, chief scientific officer of London Medical Laboratory, “which is obviously a good sign even though that means less demand in that market.”

As vaccination rates increase across Europe and millions of people continue to recover from winter omicron infections, it could be a similar lack of demand for testing that leads to them being phased out, rather than government policy.

Denmark said Monday that the number of PCR tests will drop from 500,000 per day to 200,000 to “match the current stage of epidemic development,” and all of Denmark’s free government-funded test capacity is to close by March 6.