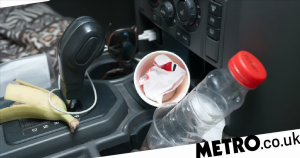 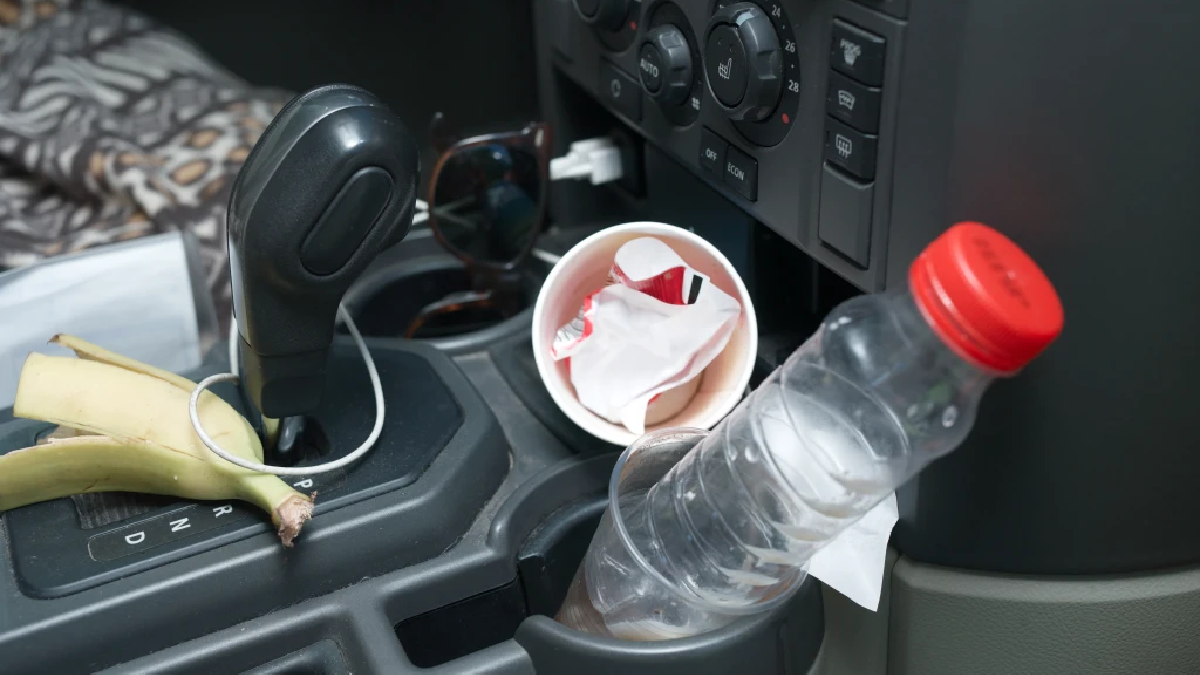 From coffee cups to sweet wrappers, there are all sorts of things that get left in a car for lengthy periods.

But a new study has shed light on just how grim car interiors can be.

In fact, scientists have revealed today that the inside of a car is dirtier than the average toilet.

Results showed the car boot to be the worst culprit for having the most bacteria, followed by the driver’s seat, the gearstick and the back seat.

However, all six points swabbed within the cars were shown to harbour more bacteria than toilet seats.

The worst spot, a car boot, was found to host high levels of bacteria, including E. coli – commonly known as faecal bacteria.

This is something worth pointing out for those who regularly put raw groceries in the boot, like fruit and vegetables.

Filthiest parts of your car revealed:

In all, 1,425 bacteria was identified during the research.

There’s no denying the results have definitely highlighted the importance of regular car cleaning – especially if you have an older vehicle.

They will also make us think twice about eating any food we’ve dropped in the car.

Dr Jonathan Cox, a senior lecturer in microbiology at Aston University, commented: ‘The results of this study are fascinating, as they help to show that despite cleaning our cars, the older they are, the dirtier they generally are.

‘This becomes key when thinking about areas such as the car boot or driver’s seat. Many of us have placed loose food shopping in our boots, or dropped the odd crisp onto our seat, before picking it up and eating it.’

However, it’s worth pointing out that fabric isn’t cleaned as often as other materials – so perhaps the results aren’t as shocking as they first seem.

Similarly, games controllers and fridge handles have also been found to have higher bacterial levels than toilet seats.