This Body Part Is Apparently "Trending" 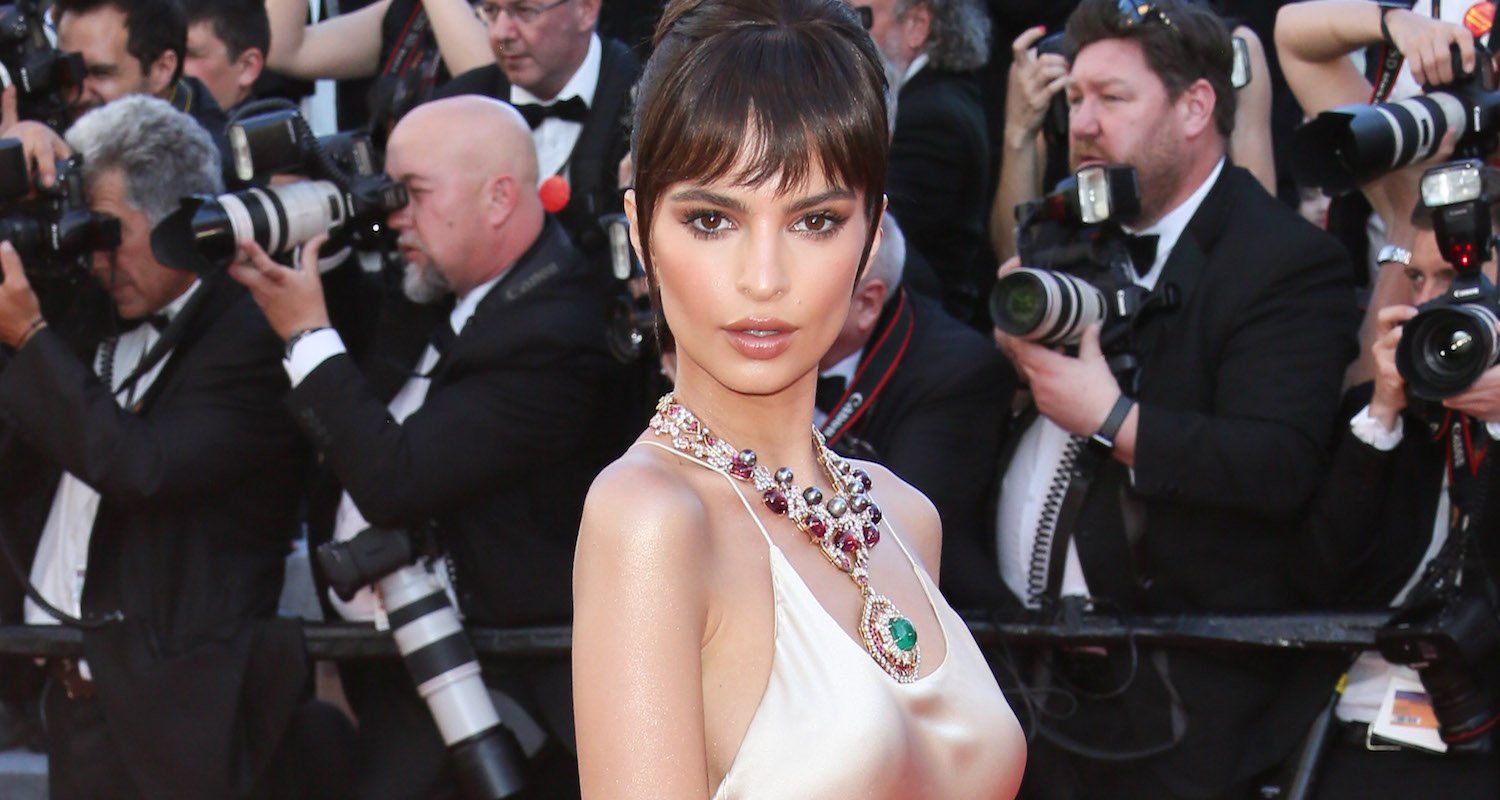 According to The Sun, Rihanna’s red carpet appearance last week (in which she was “bursting out of her voluminous red dress”) reignited to public’s love for lady lumps.

Yep, boobs are back people. Where did they go in the meantime? Who knows, maybe they took some annual leave and went and “found themselves” backpacking through India.

“The pert little bosoms of supermodels such as Kendall Jenner and Bella Hadid have reigned supreme, as they have been smugly parading around braless in a way that only the small-breasted can,” the author writes.

She cites Susan Sarandon, Emily Ratajkowski and an apparent resurgence push up sales as further evidence of this rack revolution.

“Stand up straight, push out your chest … and work that feminine charm, as bountiful boobs are back in style,” she explains.

Obviously the Internet is having a field day with the suggestion that a female body part can be “in” and the obvious objectification of women’s bodies.

But all lols aside, whether your mammaries are big, small or any size in between, they don’t need to conform to any arbitrary trend.