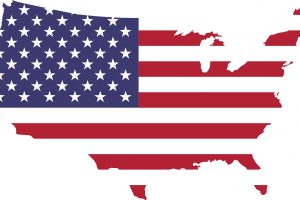 The United States recorded 1,225 coronavirus deaths on Friday, bringing its total to 102,798 since the global pandemic began, according to a tally kept by Johns Hopkins University.

The country has officially logged 1,745,606 overall cases of the virus, far more than any other nation, the Baltimore-based university’s tracker showed at 8:30 pm (0030 GMT Saturday).

The latest numbers came as President Donald Trump said he was severing US ties with the World Health Organization, accusing it of not doing enough to curb the initial spread of the novel coronavirus and being too lenient with China, where the outbreak began last year.

Trump suspended funding to the WHO last month. Until now, the United State was by far the biggest contributor to the UN agency, having given $400 million last year.

Meanwhile, states and communities across the US continued phased reopenings.