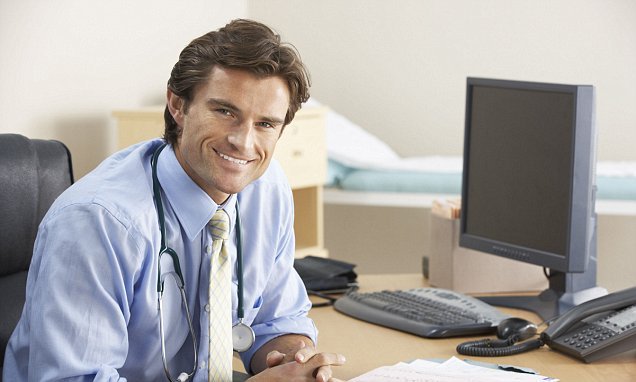 Private healthcare provider Babylon threatened to sue a health watchdog for damages following a critical inspection report, it has been claimed.

The creators of the controversial ‘GP at Hand’ digital GP service threatened the Care Quality Commission with legal action and suggested one of its chief inspectors could appear biased.

It said a draft inspection report which found some areas of its private digital primary care service were not safe was ‘inaccurate and misleading’. 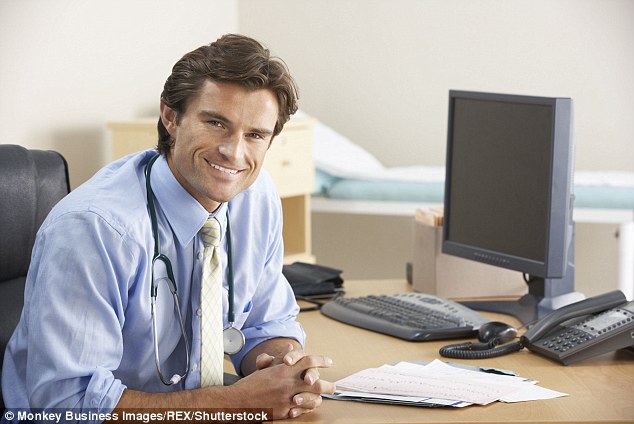 Lawyers said the report, which did not involve any of Babylon’s NHS services, would do ‘irretrievable commercial and reputational damage’ to the company.

Documentation released under a Freedom of Information Request to the Health Service Journal (must keep) have revealed the company’s attempts to stop the report’s publication.

An email said: ‘Although it would by no means be an adequate remedy, our client would seek to recover any losses suffered by it from CQC (which are likely to be substantial).’

A separate complaint to the CQC raised concerns about ‘connections between members of the CQC healthcare inspection team and competitors’ of Babylon.

It noted chief inspector of primary care, Professor Steve Field, having an honorary partner role at the GP Modality Partnership, a potential competitor.

But the High Court refused a continuation of an injunction and an amended report was published last December. 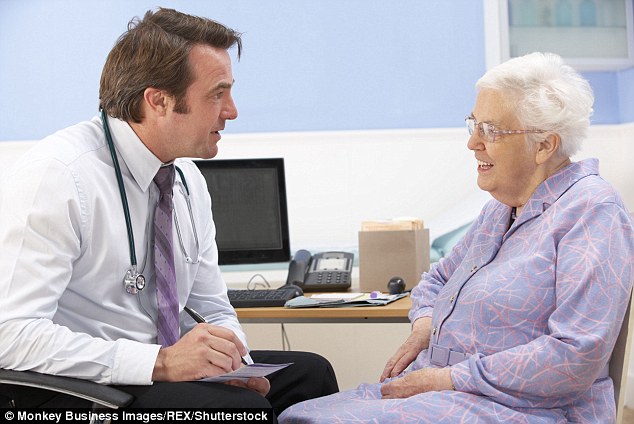 The Care Quality Commission issued a critical report of over the GP service, file photo

The CQC did not uphold Babylon’s complaints and made only minor changes in response to factual challenges.

The CQC told Babylon that both Professor Field, who was not directly involved in digital inspections, and the lead inspector had followed the correct procedure in declaring interests.

In a statement provided to HSJ, Professor Field said the CQC was confident in its approach to assessing digital providers and professionalism of its inspectors.

He said: ‘Patient safety cannot be compromised and people receiving care online deserve the same standards of quality as they would see in more traditional GP settings.

‘We are extremely pleased to be working with the sector through our provider forum to tackle any challenges around this together while promoting innovation that has patient safety at the heart of its development.’

A Babylon spokesman said: ‘Babylon was inspected by CQC last year and the final report is in the public domain. Any requirements for improvement have been acted upon.

‘Despite the court giving permission for a judicial review to proceed, Babylon chose not to pursue any further action in the spirit of moving forward and working collaboratively with CQC.’