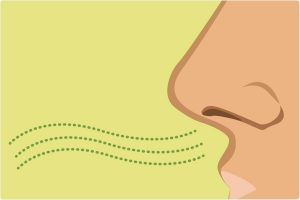 The coronavirus disease 2019 (COVID-19) pandemic, which is caused by infection with the severe acute respiratory syndrome coronavirus 2 (SARS-CoV-2), brought caused over 5.73 million deaths as of February 7, 2022. Some of the common symptoms associated with COVID-19 include headache, cough, myalgia, dyspnea, diarrhea, and arthralgia. More recently, a new symptom has been associated with COVID-19 that leads to taste or smell disorders (TSD) in infected patients. 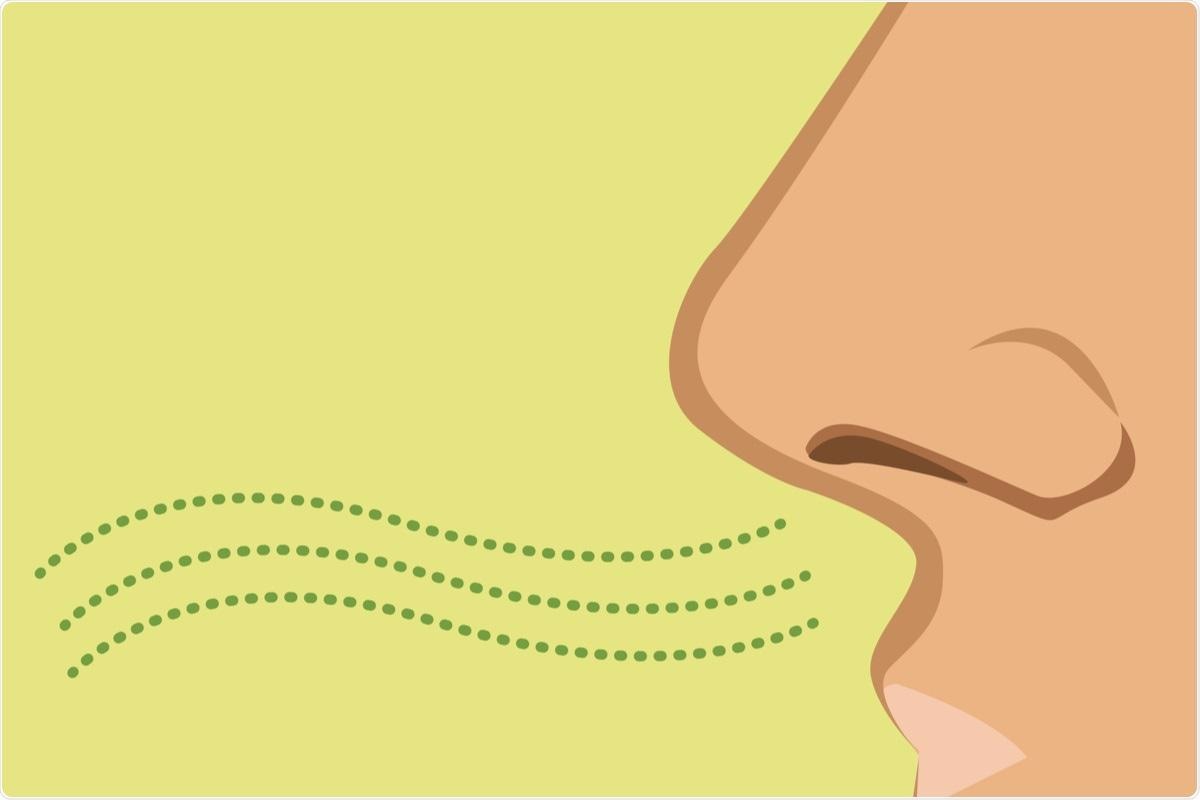 The relationships between immune response intensity, TSD, and their association with other COVID-19 symptoms remain unclear. Although long-term data remains scarce, TSD has been reported to be persistent in some patients over time.

In a new study published on the preprint server medRxiv,* researchers conduct an analysis based on the data from the “Santé, Perception, pratiques Relations et Inégalités Sociales en population générale pendant la crise COVID-19” (SAPRIS) multi cohort study. The goal of the study was to identify subject characteristics with TSD, investigate the relationship between TSD and immune response intensity, and characterize symptom associations for patients with or without TSD.

The second study cohort was referred to as E3N / E4N, which was a multigenerational adult cohort with 113,000 participants, of which 90,000 were called for an internet follow-up. The third group included NutriNet-Santé, which was a nutritional general population-based cohort that began in 2009 and included 170,000 participants.

All study participants had to respond to two electronic self-administered questionnaires that were sent on April 1, 2020, and had to be returned before May 27, 2020. The participants also provided self-sampling dried-blood spot (DBS) for serology testing to identify patients who were infected with SARS-CoV-2.

The symptoms included in this study were present at least once within 14 days before each questionnaire was reported. Additionally, data on alcohol consumption, smoking status, and body mass index (BMI) were also extracted and considered as binary variables.

The enzyme-linked immunosorbent assay (ELISA) was used to detect anti-SARS-CoV-2 antibodies (IgG) against the S1 domain of the spike (S) protein, along with the nucleocapsid protein (NP) in some cases. The optical density ratios of ELISA-S, ELISA-NP, and neutralizing anti-SARS-CoV-2 antibody titers were considered as quantitative variables. 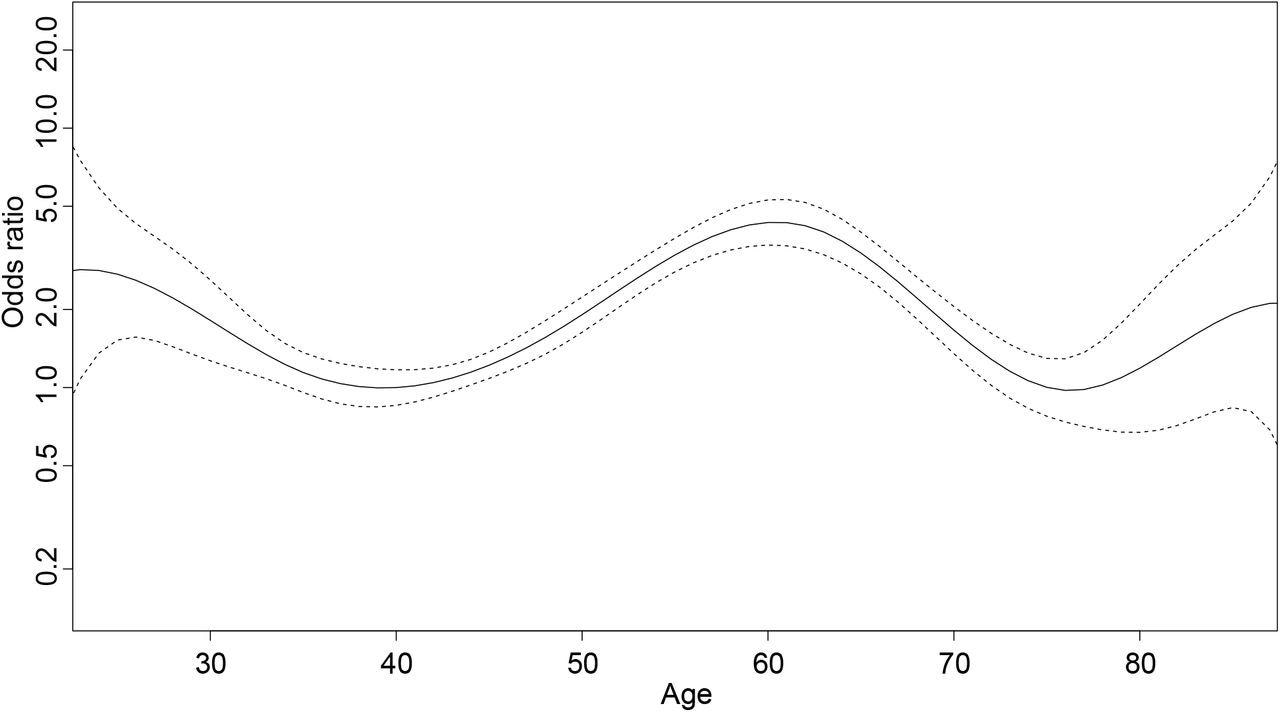 The current study indicates that the chances of developing TSD were higher in women, smokers, and people who drink more than two drinks a day. TSD was also found to induce a strong humoral response, with most cases of TSD associated with a wide variety of symptoms.

Only a positive ELISA test was considered to indicate SARS-CoV-2 infection. An additional limitation was that humoral immunity that developed in the weeks following infection can decrease with time and may not be detectable in 10% to 20% of individuals. Finally, self-reporting of symptoms can introduce bias.

medRxiv publishes preliminary scientific reports that are not peer-reviewed and, therefore, should not be regarded as conclusive, guide clinical practice/health-related behavior, or treated as established information.