You Might Be Feeling Lonely and Not Even Know It 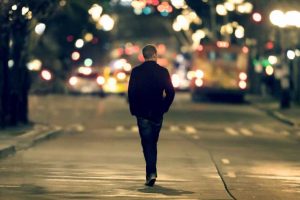 Feeling lonely more prevalent in Americans—even young, smart, friendly ones—than diabetes and smoking. So it’s likely you’ve felt it. But when’s the last time you thought about it? Mentioned it?

“Many of my male friends are also struggling with loneliness—and I have struggled with it at many points in my life. But it’s not something we often talk about,” says Vivek H. Murthy, M.D., who served as the 19th Surgeon General of the United States not too long ago (2014-2017). Women struggle with it, too. And in listening to how strongly people around the country resonate to that thought, he’s talking about it. A lot. Out loud. And in the form of a book due out in April called Together: The Healing Power of a Human Connection in a Sometimes Lonely World.

“Loneliness is a really common experience, but you wouldn’t know it because of the stigma around it,” he says. “People think it means you’re not likable or that there’s something wrong with you, and that’s not the case.”

Loneliness is actually a signal

Loneliness is a physical response like hunger or fatigue, he explains, citing the work of Dr. John Cacioppo, who suggested that the need for social connection is a “biological imperative.” Feeling lonely, in fact, is a warning signal to satisfy that need. 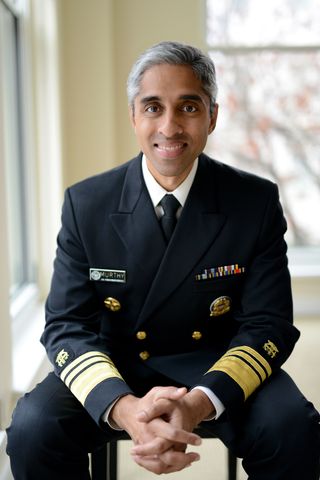 It’s pretty important to recognize and deal with feeling lonely, not only because it can keep eating away at your well-being. This “silent current going through our lives,” as Dr. Murthy puts it, can affect everything you do, from your experiences at work to relating to your family. And it can mess with more than your social health: It could even raise your risk for heart disease, a weakened immune system, cognitive decline, and a shorter lifespan. Some research even found that loneliness increases the number of “microawakenings” that disturb sleep at night.

In Together, Dr. Murthy details many inventive and pretty painless ways people have found to make connections. None of the solutions required expensive technology or programs, or a whole-life transformation. For him, one solution has been a simple video conference he has with two friends once a month. Even a five-minute interaction with someone can make a difference, but you need to be intentional about it. That video conference he does? “Instead of relying on fate or impulse to bring us together, we made an explicit commitment to be there for each other,” he explains. 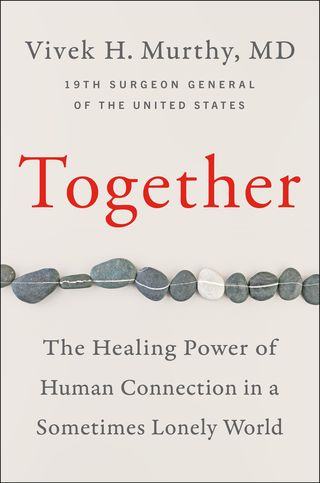 Sometimes, boosting your social fitness means taking time for solitude. It’s different than isolation. Solitude is when you feel at home and fulfilled with being by yourself, and it can be health generating. “It’s a time when our minds have the opportunity to reflect and renew,” he says. And it’s time many people don’t take, since “more and more of the white space of our lives is occupied by technology,” Dr. Murthy says.

“One of my hopes with this book is to move toward building a life and a society that’s more centered around people. I think by default, we live centered around work, wealth, and reputation, and that’s only accentuated and accelerated by the culture of comparison that social media breeds,” he says. “We have to realize that our social well-being is infinitely connected to our physical and emotional health and how we perform in the world and show up for our jobs and our families.”

How do you know you’re well enough to be back at work?

Most young people do not vape, and even fewer vape regularly
and, Be, Even, Feeling, it, Know, lonely, Might, NOT, you
Latest Posts