Home » Health News » You Might Be Slightly Conscious Under Anesthesia 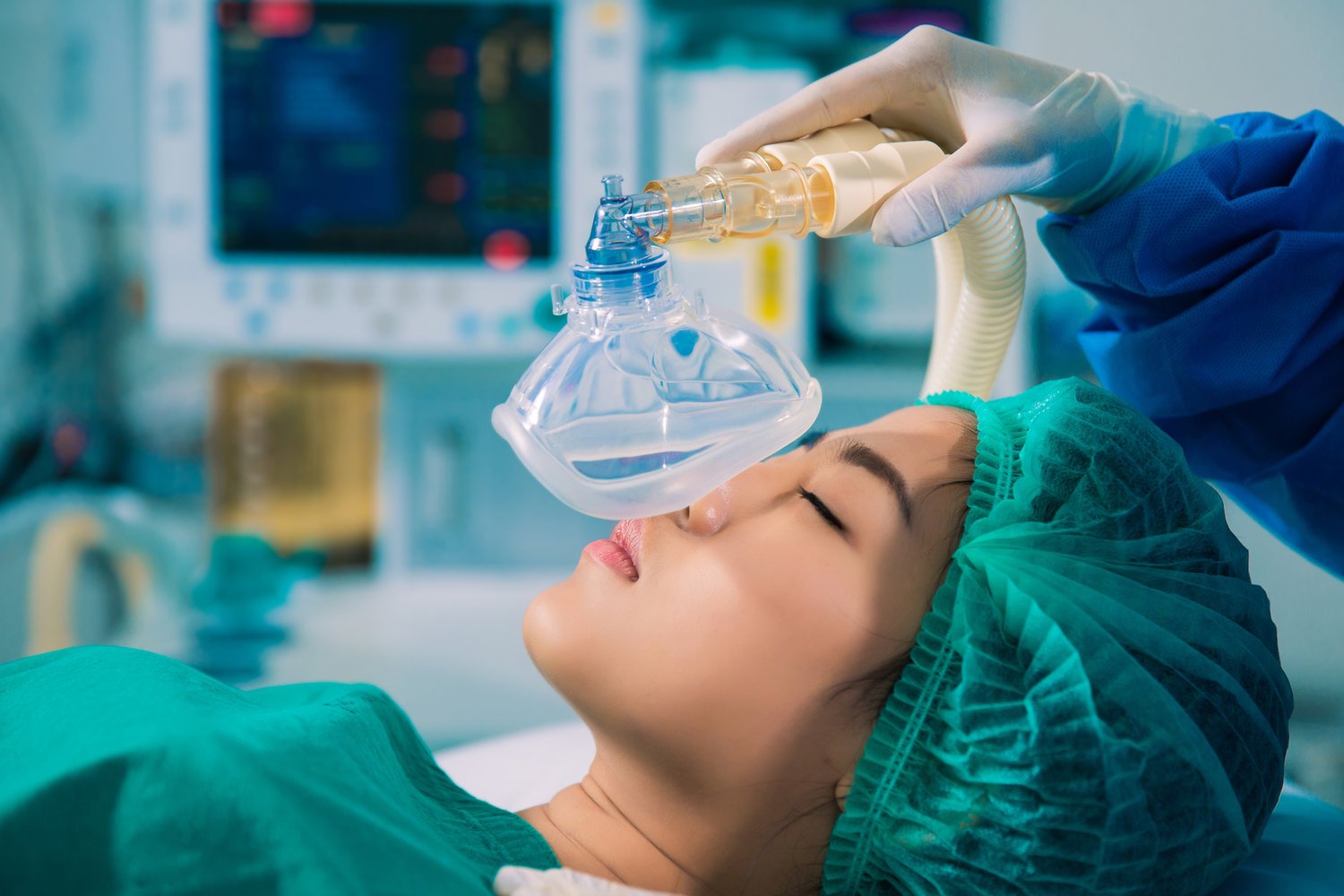 It's the stuff of nightmares: regaining consciousness while under general anesthesia.

But according to a group of doctors in Finland, it may be that we never fully lose consciousness under anesthesia. Two new studies, both published in the July issue of the British Journal of Anaesthesia, suggest that the brain is still partly conscious under the influence of anesthetics, even though the person who has taken the drug isn't reacting or seemingly aware.

"The brain is working more than we have thought during general anesthesia," said Dr. Harry Scheinin, an anesthesiologist at the Terveystalo Pulssi Hospital and adjunct professor at the University of Turku, both in Finland. But this "is not necessarily a problem." [Social Surgery: A Gallery of Live-Tweeted Operations]

In both studies, researchers recruited 47 adults to receive one of two common anesthetics used in surgery: dexmedetomidine and propofol. They gave the participants low doses of the drugs — just enough for them to lose responsiveness.

Most of the participants reported experiencing dreams mixed in with reality. These were pretty typical dreams, said Scheinin, who co-led the research effort. "There are people who thought [a] couple of years ago, that if you are dreaming during general anesthesia or surgery, … the anesthesia [dose] may be too low, but I don't agree. I think dreaming can be relatively common and normal in surgical anesthesia."

It's possible that "general anesthesia can be [closer] to normal dreaming or sleeping than we have previously thought," Scheinin added. (It is thought that a dreaming person, for example, is partly conscious, he said.)

In the second study, the same participants were played a recording of regular sentences that ended with a really bizarre word — one that clearly didn't belong in the sentence, such as "The bear walks on the moon" instead of "The bear walks in the forest."

When people are awake, hearing that unexpected word usually causes a greater response in brain activity than an expected word would, Scheinin told Live Science. The researchers found that when the people were under anesthesia, however, their brain activity looked the same, regardless of which type of sentence was played — in other words, their brains couldn't tell the difference between normal and weird sentences. But curiously, in the people given dexmedetomidine, the researchers observed a spike in brain activity that coincided with the end of the sentences.

Scheinin said that he thinks that both types of words — normal and bizarre — might have triggered this spike because the brain might lose context or expectations while under anesthesia. For example, it may be that the people under anesthesia can't remember the beginning of the sentence by the time they hear the end, or they can't integrate the words into sentence form, he said. But the spike in activity at the end of the sentences suggests that they are still hearing and processing the sentences.

Once the people were awake, however, none of them remembered what they heard.

These studies "confirm that consciousness is rarely ever lost," said Allan Leslie Combs, the director of the California Institute of Integral Studies Center for Consciousness Studies, who was not involved with the new research. But what is commonly lost is memory, Combs said, which is what the second study suggested. In other words, even though a person may not fully lose consciousness while under certain anesthetics, that person does lose the memories that occur at this time.

"It's worth pointing out that these studies all use very light anesthesia," Combs told Live Science — much lighter than what would be used when a person is having surgery. So, it's possible that the experience could be different for the levels of anesthesia used in surgery, he added.

Scheinin acknowledged that the doses of anesthesia used in the studies were light but thinks the results could also hold true for normal levels of anesthetics. However, there are many other drugs that are thrown into the mix during normal surgery, including opioids and muscle relaxants, which could also alter the results, Scheinin said.

The new findings could help develop technologies or drugs to eliminate what doctors call "unintended awareness," Scheinin said, referring to terrifying stories of unlucky individuals who somehow end up aware during surgery but are unable to notify the doctors. The phenomenon is rare — it occurs in only about 1 in 1,000 people — but that doesn't mean researchers shouldn't try to solve it, he added.