Home » Health Problems » As the eyes go, so may the mind

As the eyes go, so may the mind 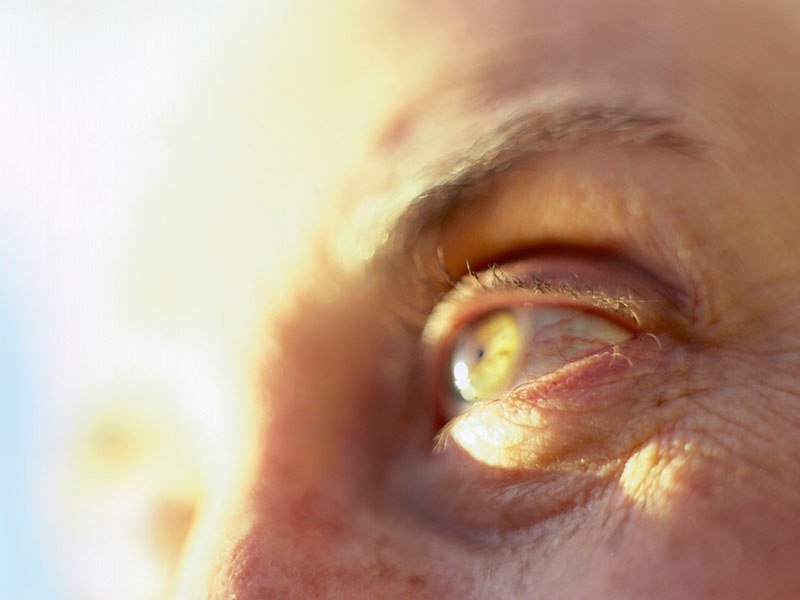 (HealthDay)—A new study sheds light on how vision loss is linked to mental decline in seniors.

The investigators found that the rate of vision loss was associated with the rate of declining mental (cognitive) function. But mental function did not have a strong effect on vision, according to the report.

The study is the first to show that eyesight is the dominant factor in the link between vision loss and mental function, according to lead author D. Diane Zheng, a doctoral candidate in the university’s department of public health sciences.

However, the study couldn’t prove that vision loss was the cause of the mental decline.

Vision loss and mental decline are common in aging Americans, and this study suggests that preventing or treating eye problems may help protect against mental decline.

“The takeaway is that we need to pay more attention to preventing and treating vision loss to possibly reduce the rate of cognitive decline,” study co-author David Lee said in a university news release. Lee is a professor in the department of public health sciences.

Pregnant? Eating broccoli sprouts may reduce child’s chances of breast cancer later in life
As, eyes, go, May, mind, So, the
Latest Posts